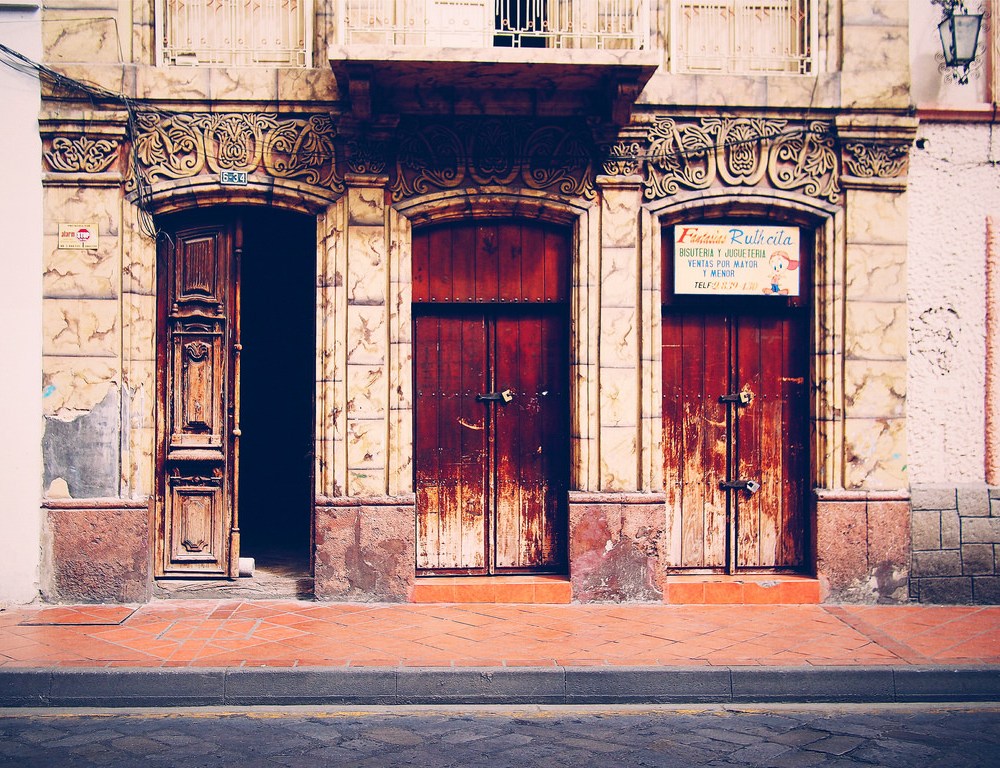 A lot can happen in two months…or not as the case may be.

Despite a concerted effort to make it over the Ecuadorian border in time for Christmas, the intense riding of previous weeks takes a different pace as New Year comes and goes. Flo patiently waits for a delivery from France whilst I hop back to Lima for a week, and emails bounce back and forth between Cass and I trying to arrange a suitable meeting point in his Trans Ecuadorian exploits.

Mud and change. For dirt road afficiandos, southern Ecuador comes as a bit of a disappointment. The Ecuadorian government’s widescale efforts to improve the roads have largely been succesful and we follow a series of improving roads from well groomed ripio eventually leading to the dreaded asphalt. 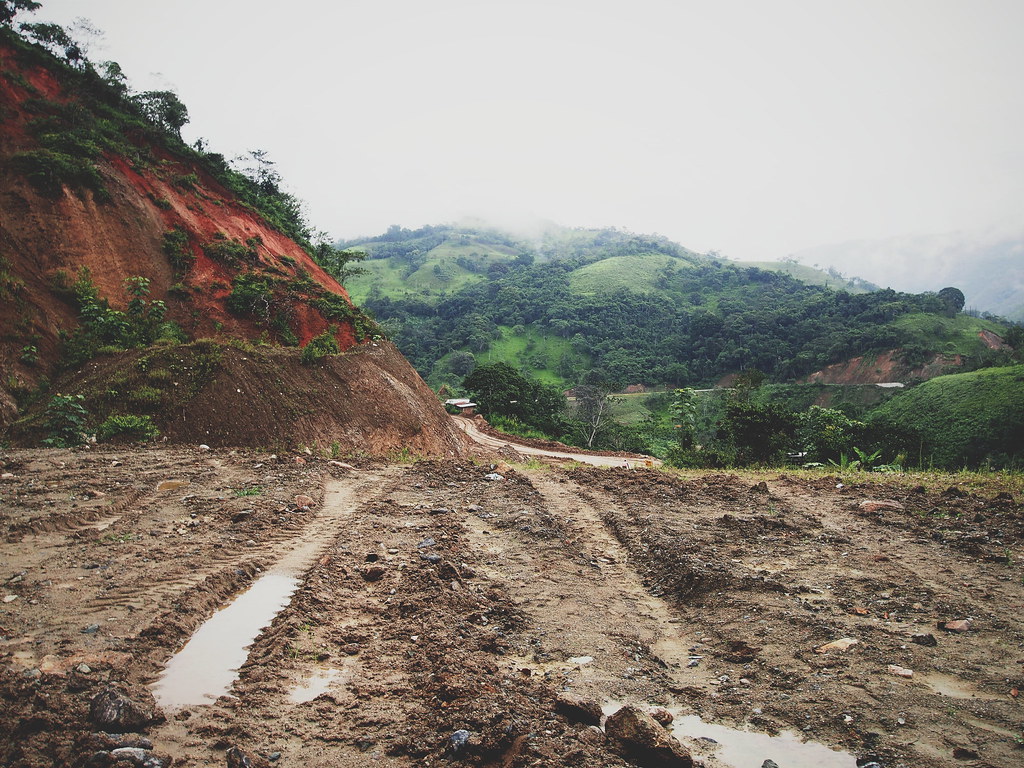 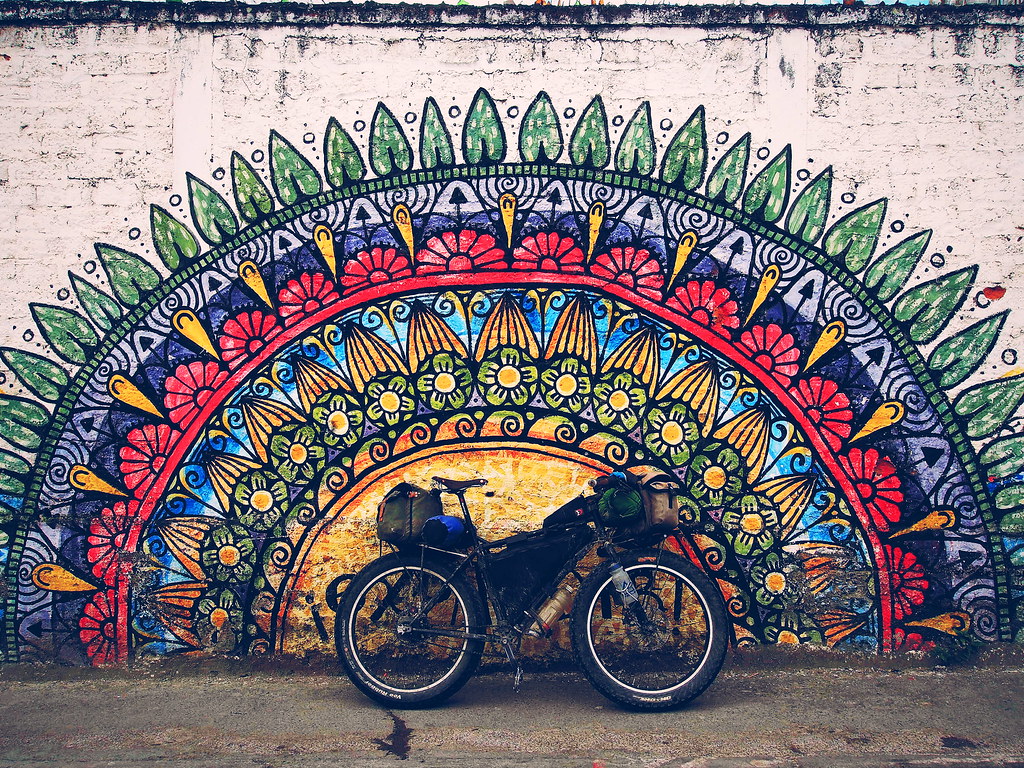 Breakfast comes as a welcome change too. Fresh Ecuadorian Coffee and Tamales complete with leaf wrapper 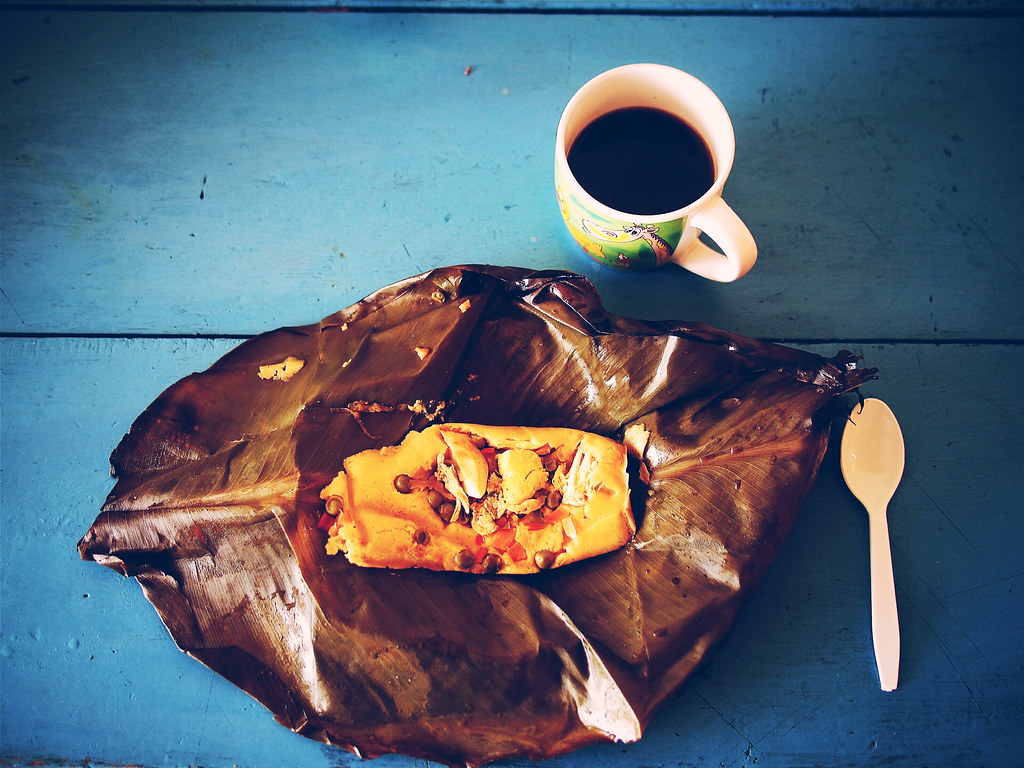 After Peru’s moody monochromatic landscapes, flourishes of colour begin to catch the eye. 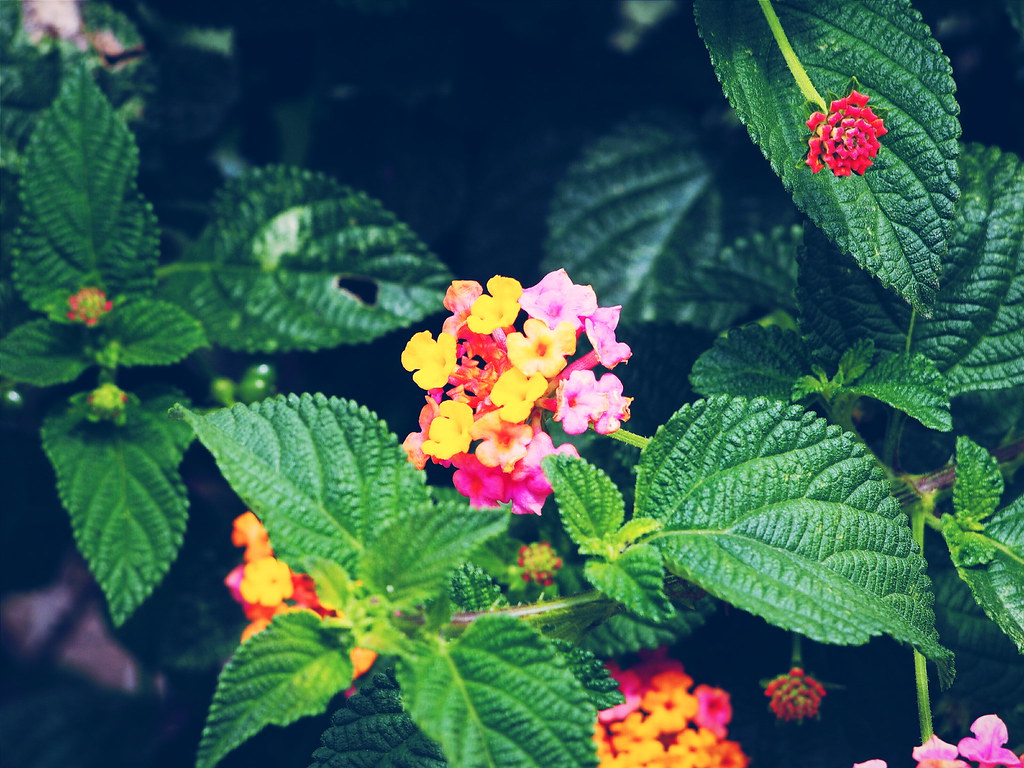 Ecuador. Coast, Mountains and Jungle. Many people proudly tell me the country boasts the most biodiversity per square kilometer of any country in the world. 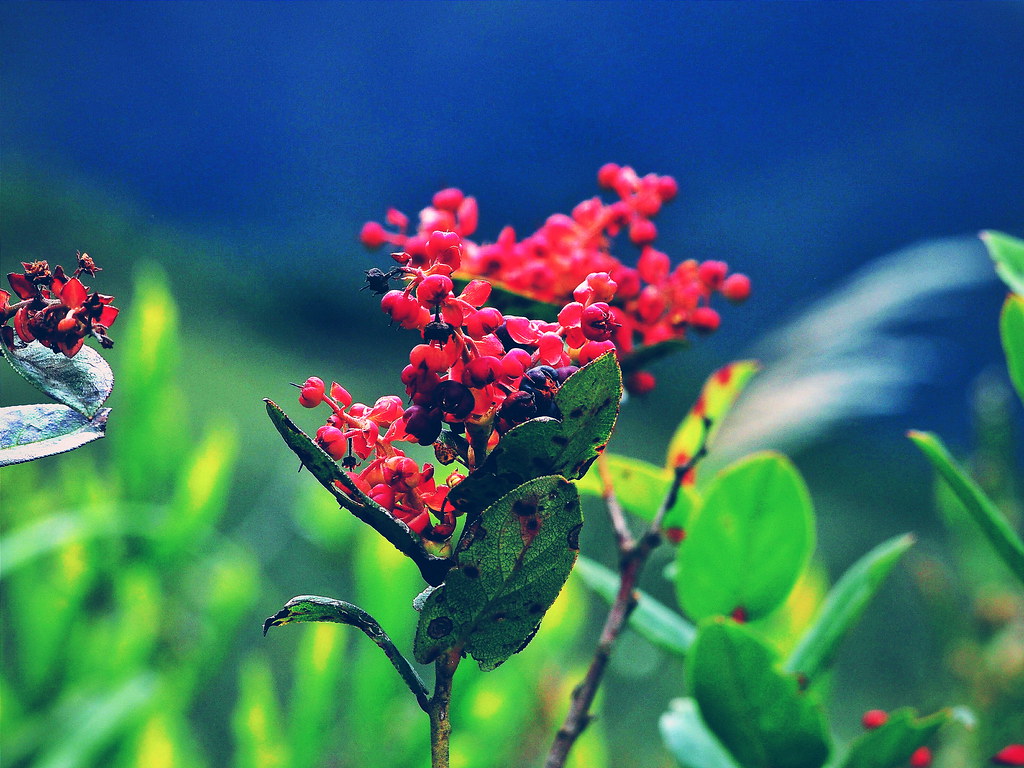 Hanging out in Loja for New Year, we take a dirt road side trip in to the Podocarpus National Park. 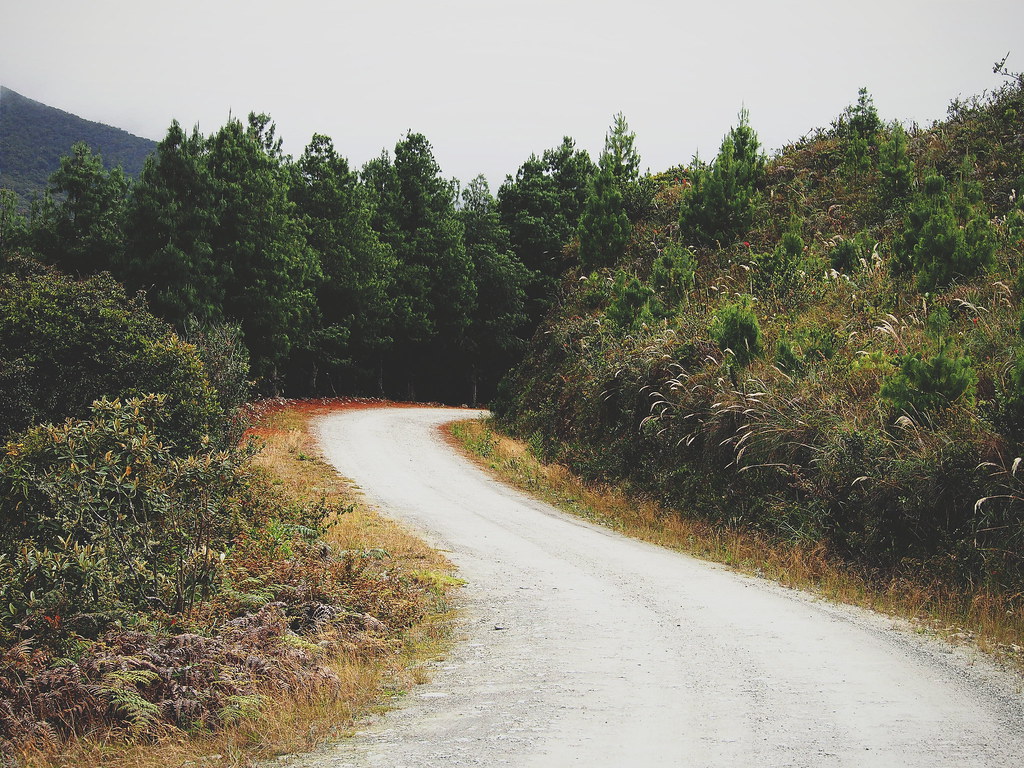 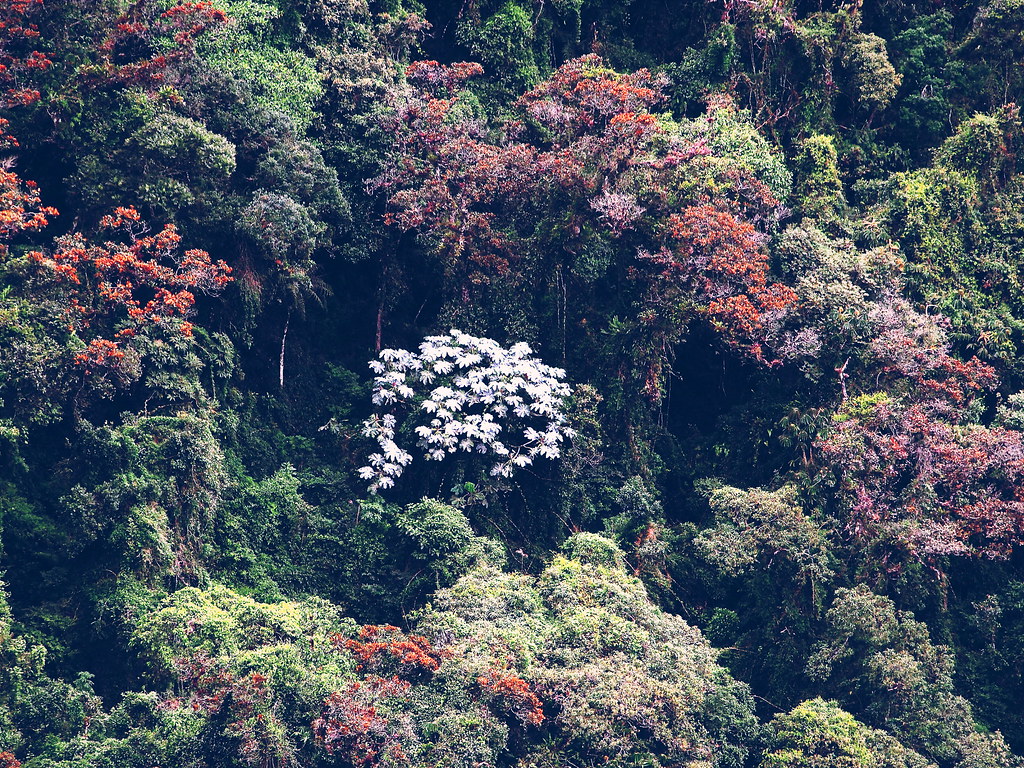 Amidst the hanging cloud and drizzle, grasses and ridgelines stand prominently. Just over the hill, Ecuador’s Amazon basin. 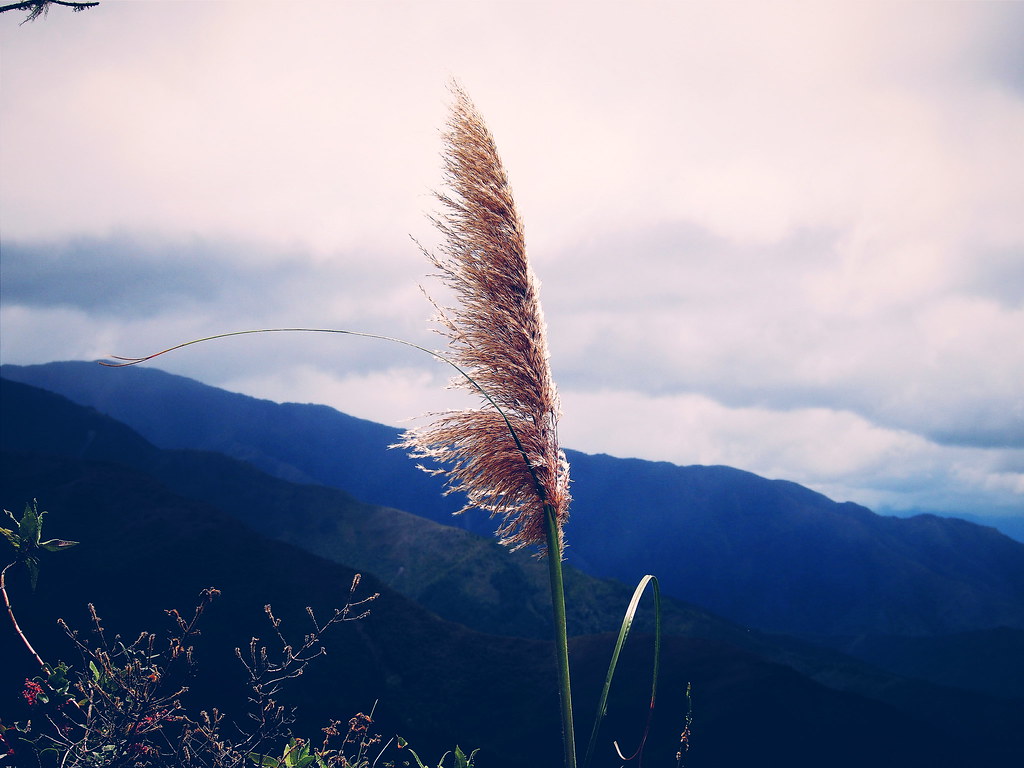 Riding north to Cuenca we ride late in to the evening, high above the clouds as darkness falls we eventually crash on a restaurant floor for the evening. 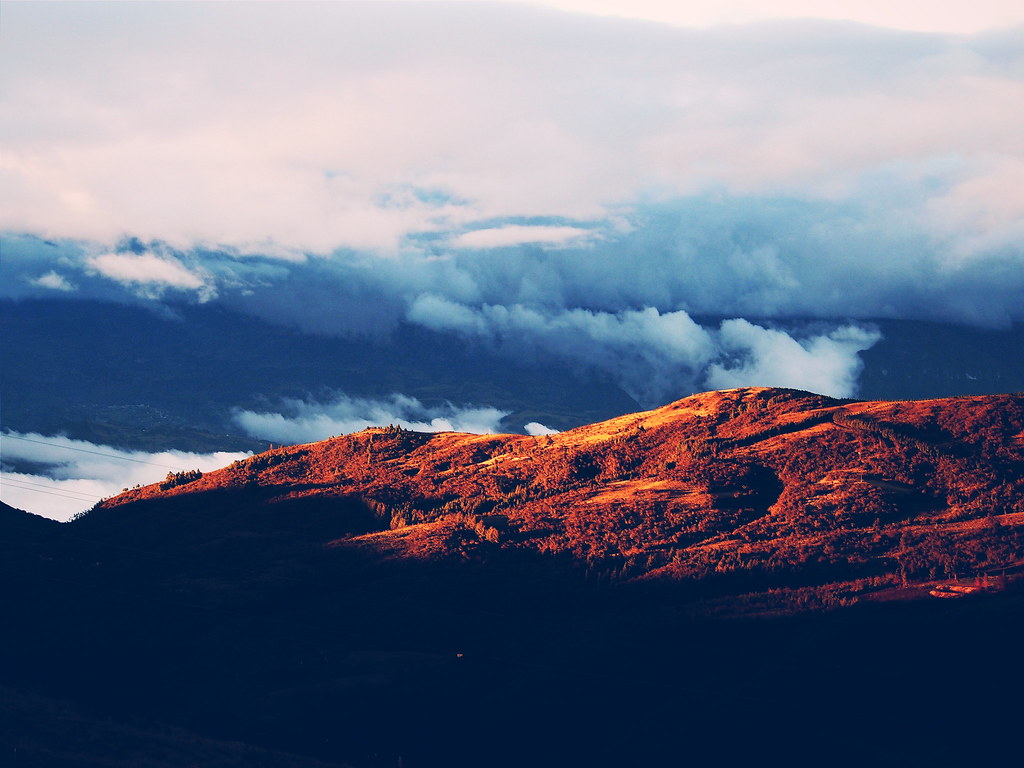 Before arriving in the city of Cuenca the following day. 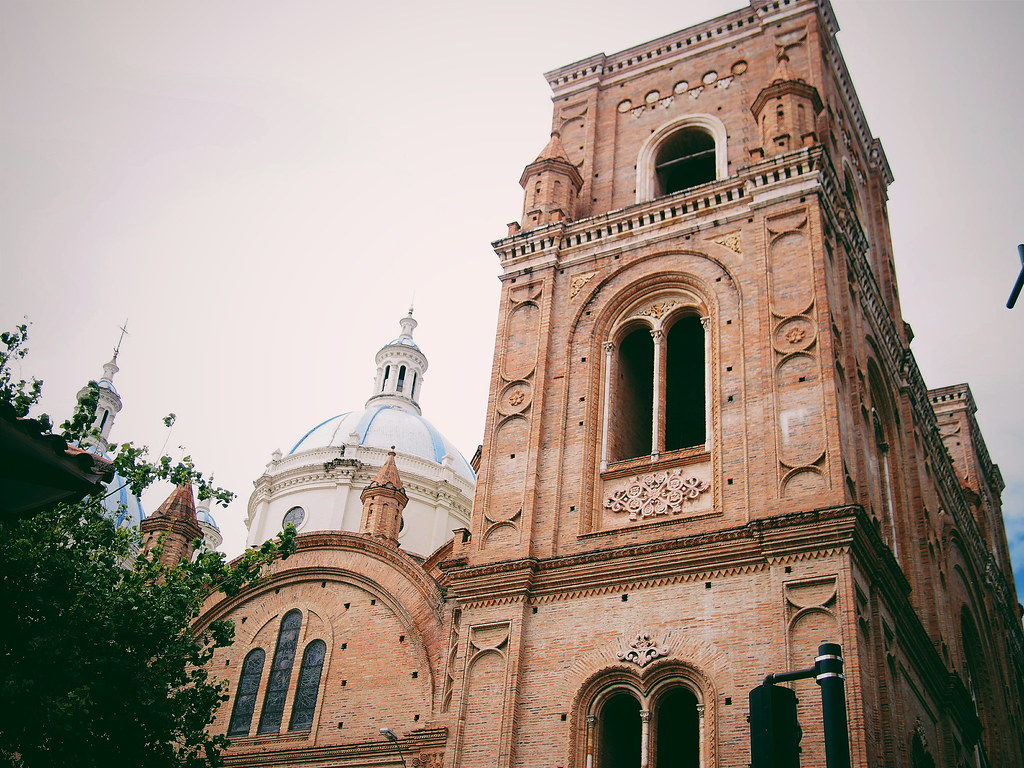 Declared a UNESCO World Heritage Site due to its Spanish Colonial architecture. 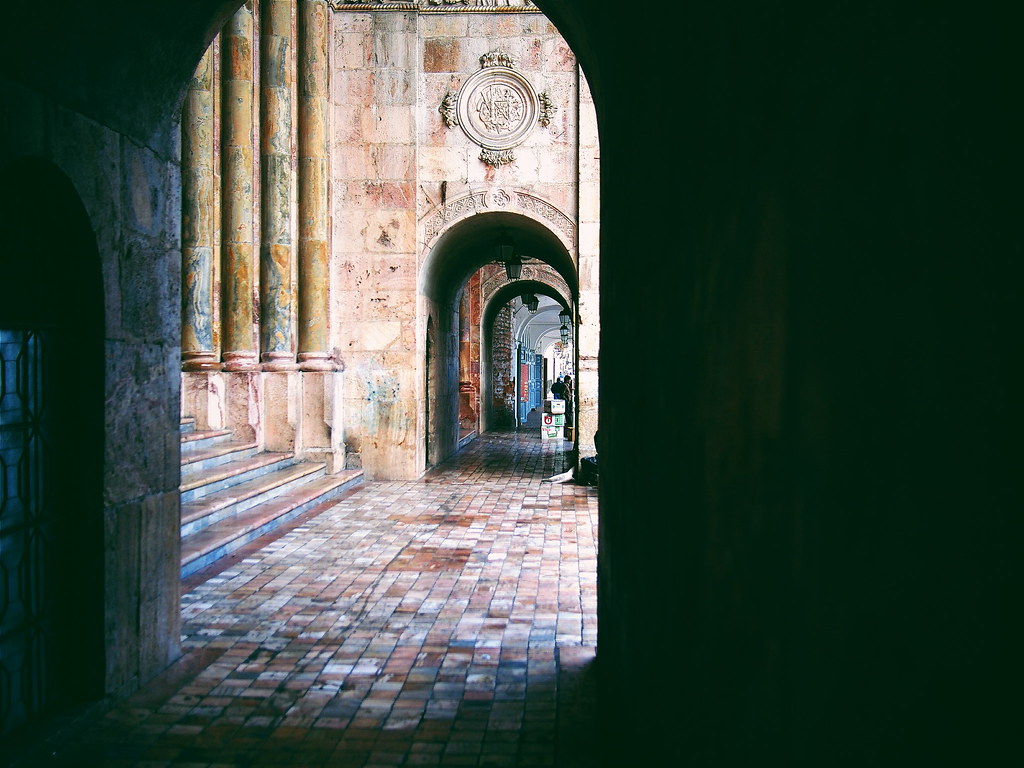 Fine colonial detail is found everywhere amongst the city’s streets. 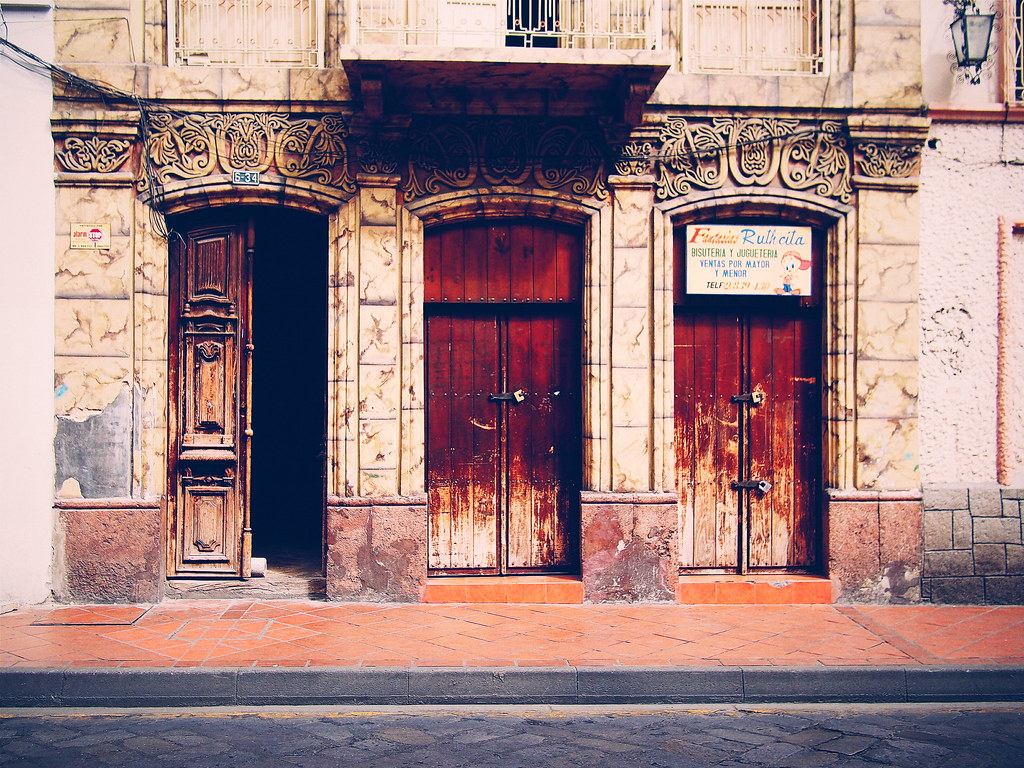 The Chilean poet Pablo Neruda, knew a thing or two about the joys of bicycle travel with his Ode to the Bicycle. 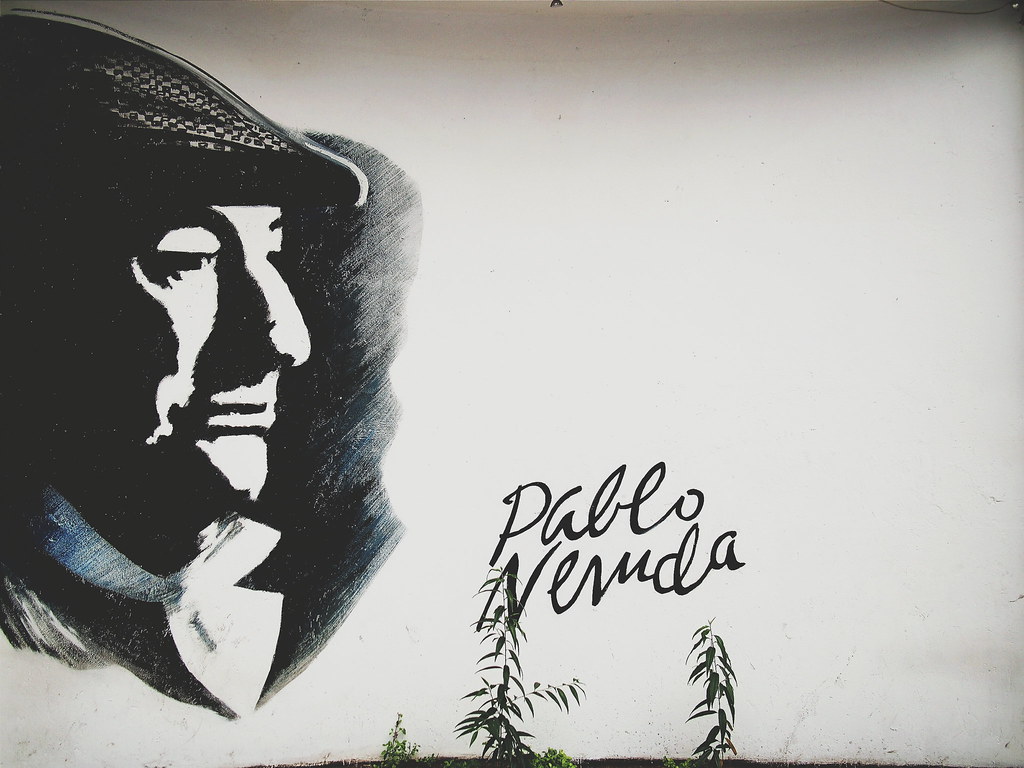 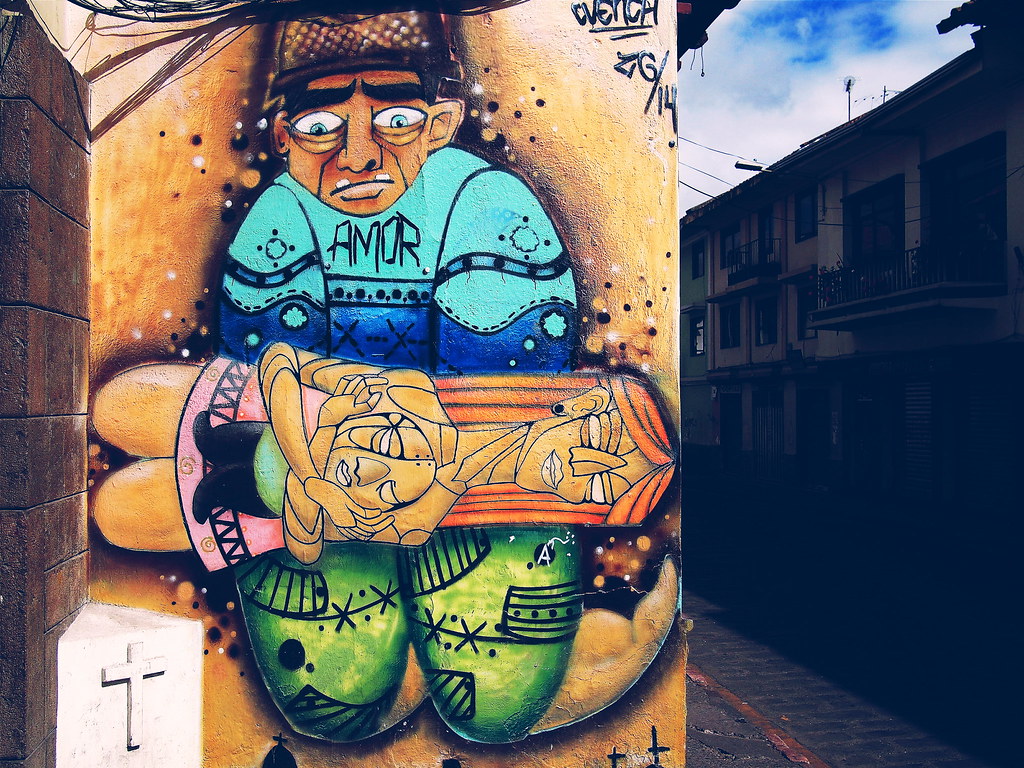 Produce of Ecuador. Chocolate. 63% cocoa comes as something of a treat. 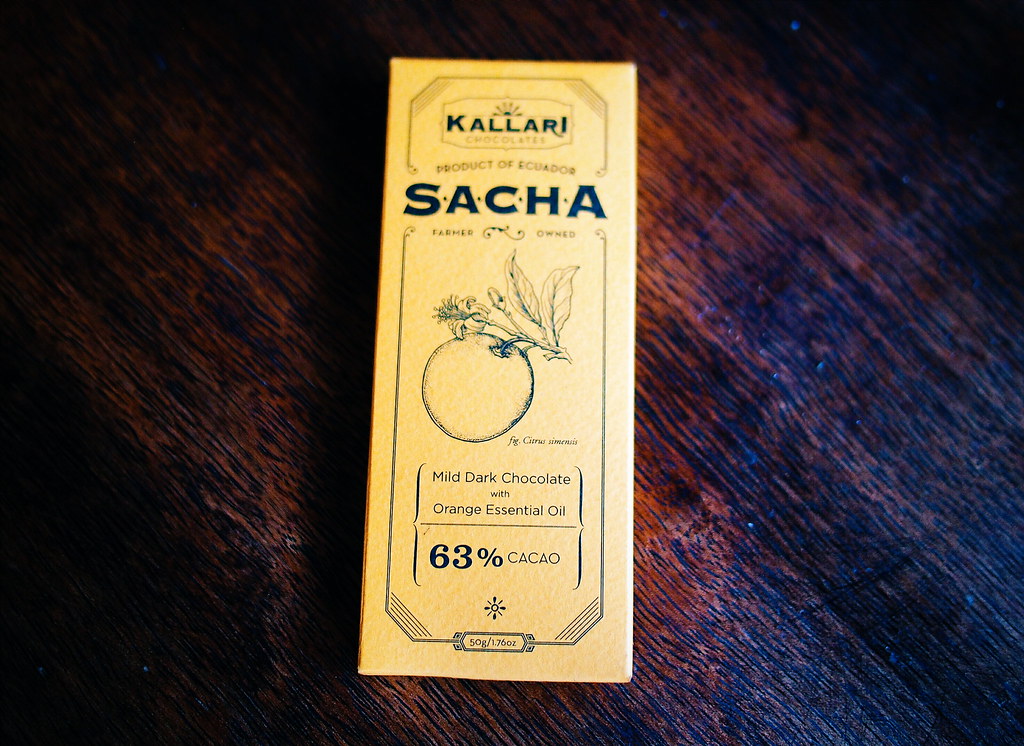 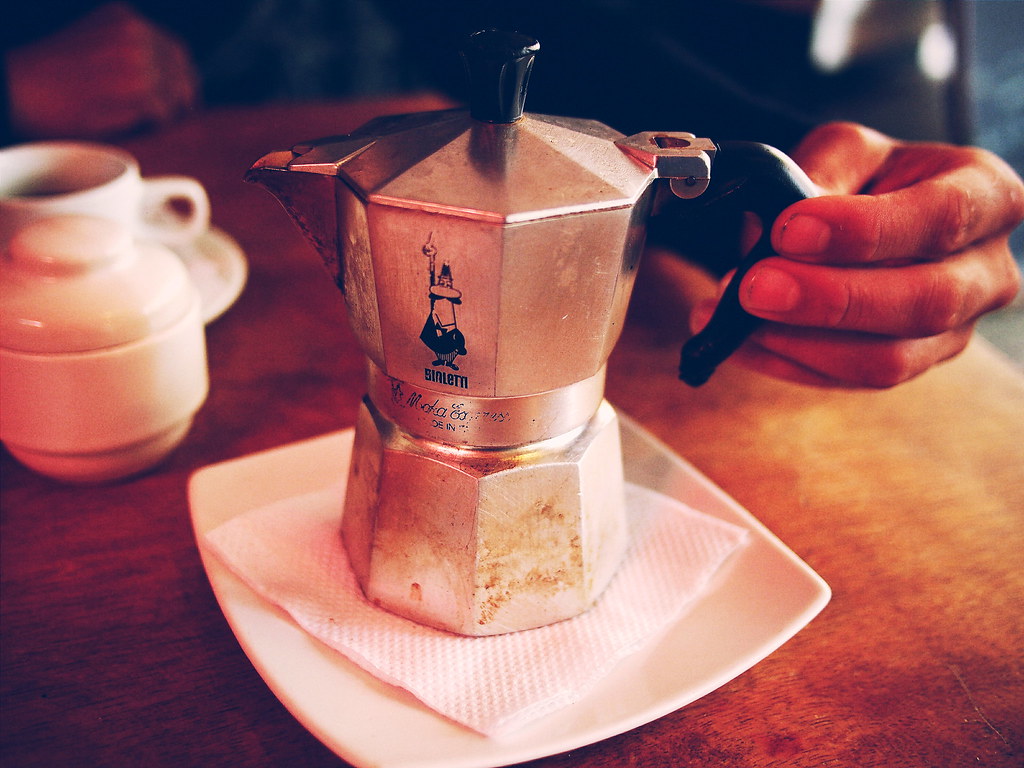 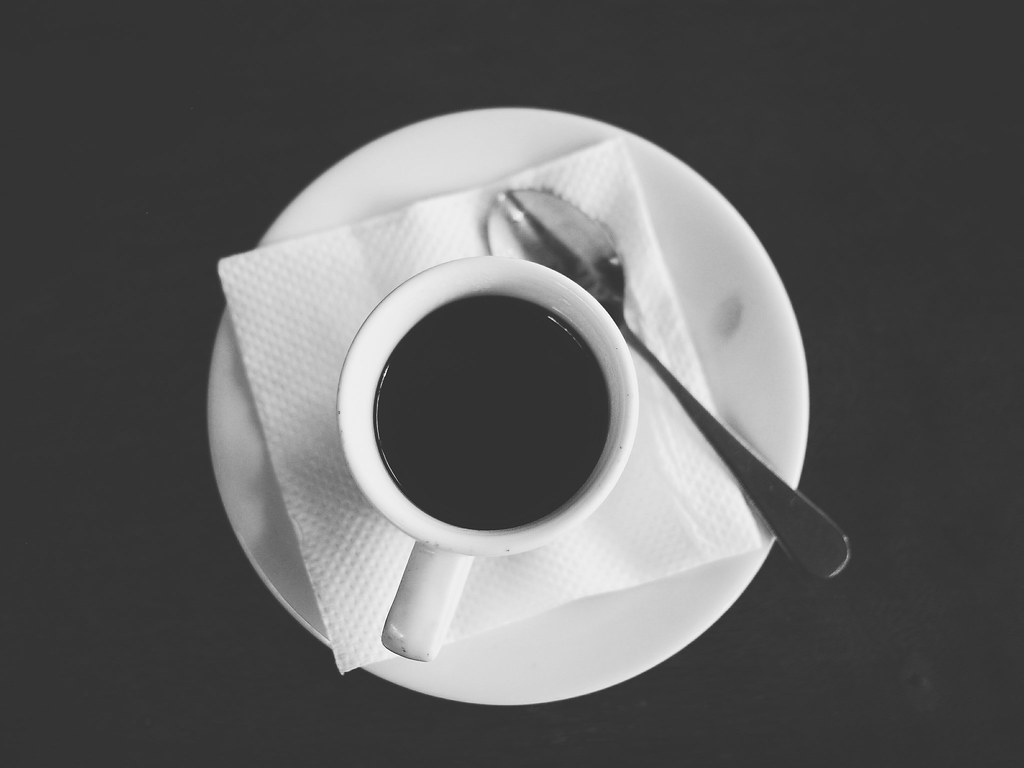 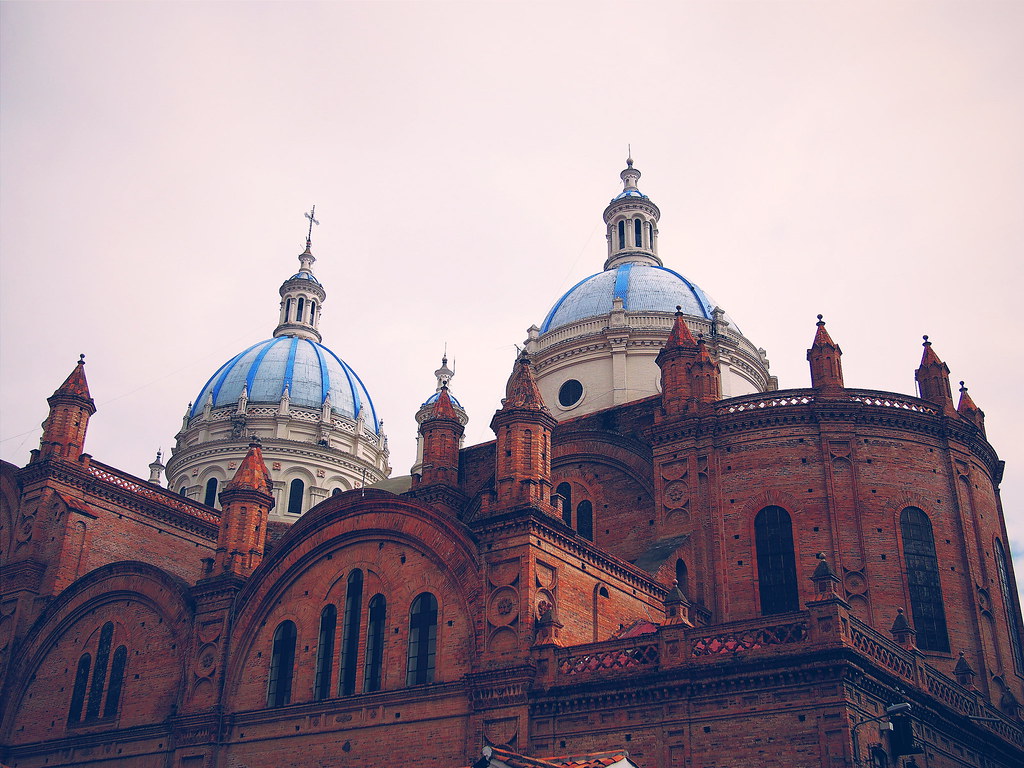 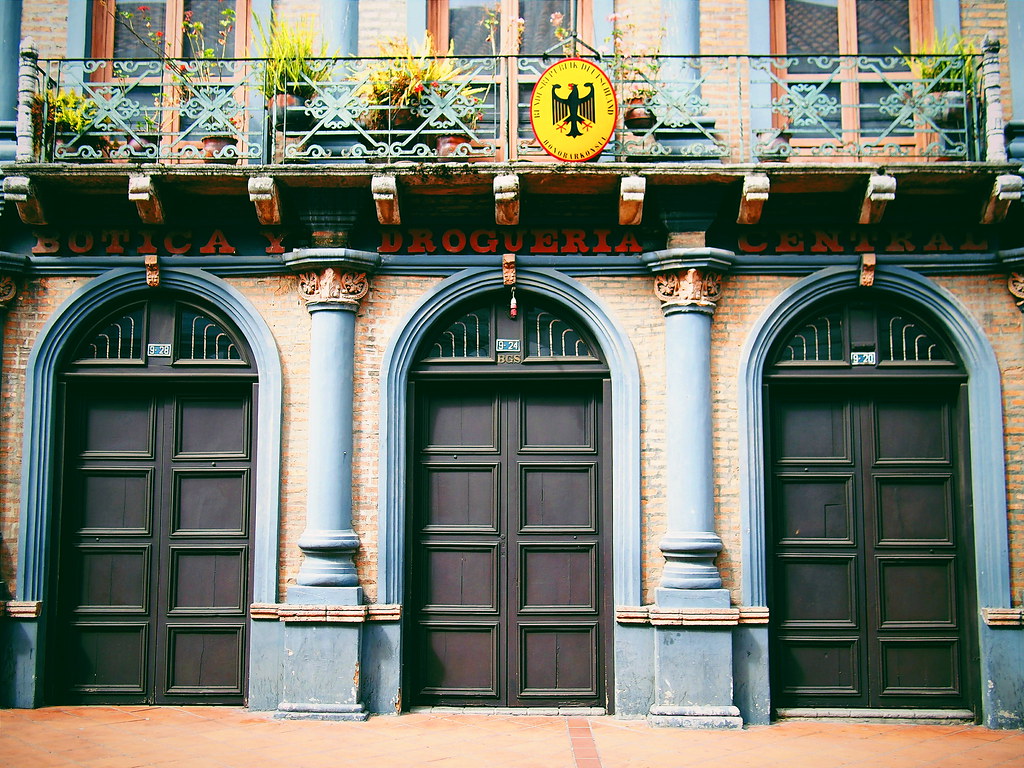 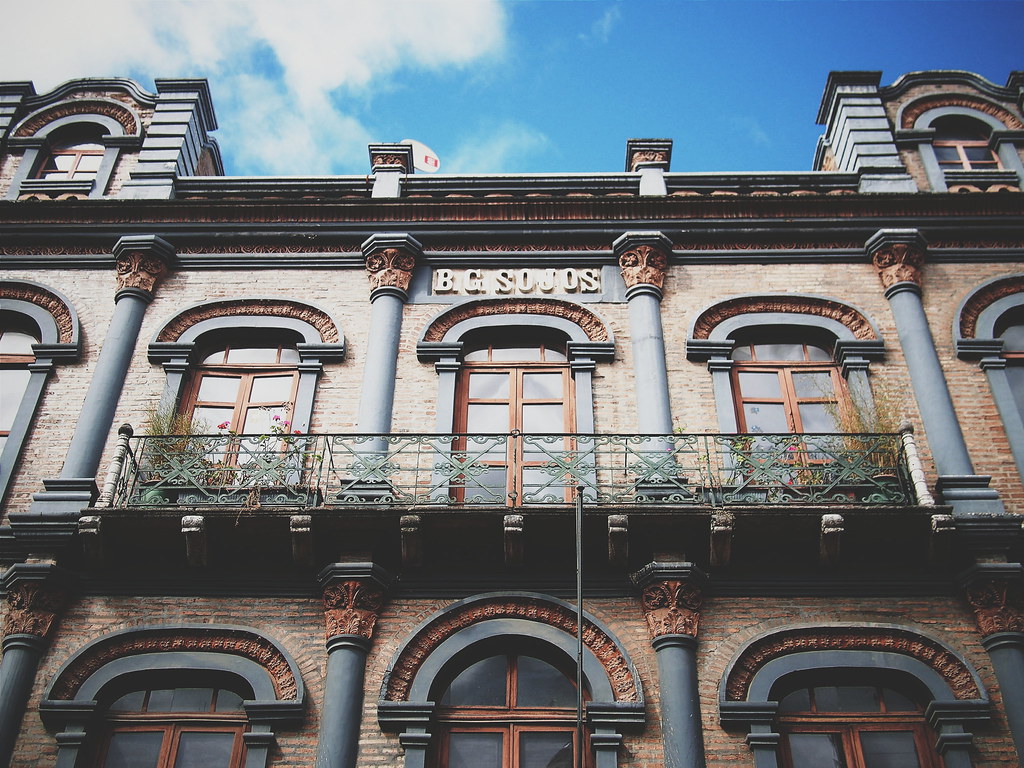 After all this talk of bio diversity, coffee, chocolate, and architecture. You might be forgiven for thinking I have lost my enthusiasm for cycling. 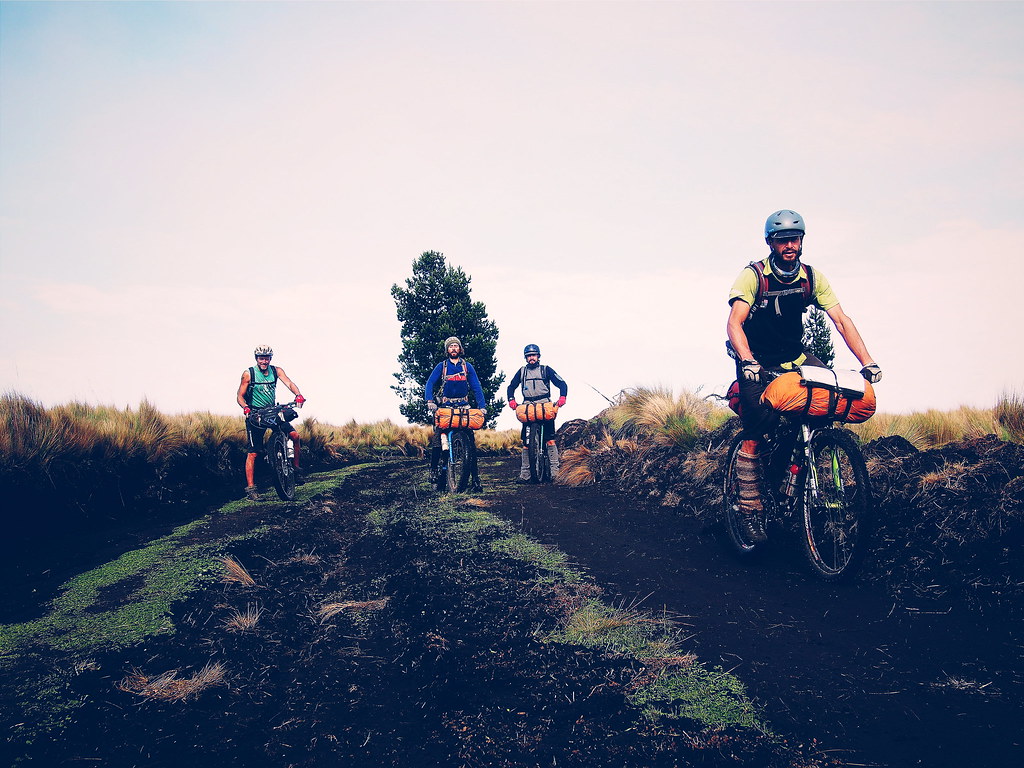 A motley crew. A harsh taster of the delights of Trans Ecuador and a beautiful vein of Ecuadorian dirt to follow soon.