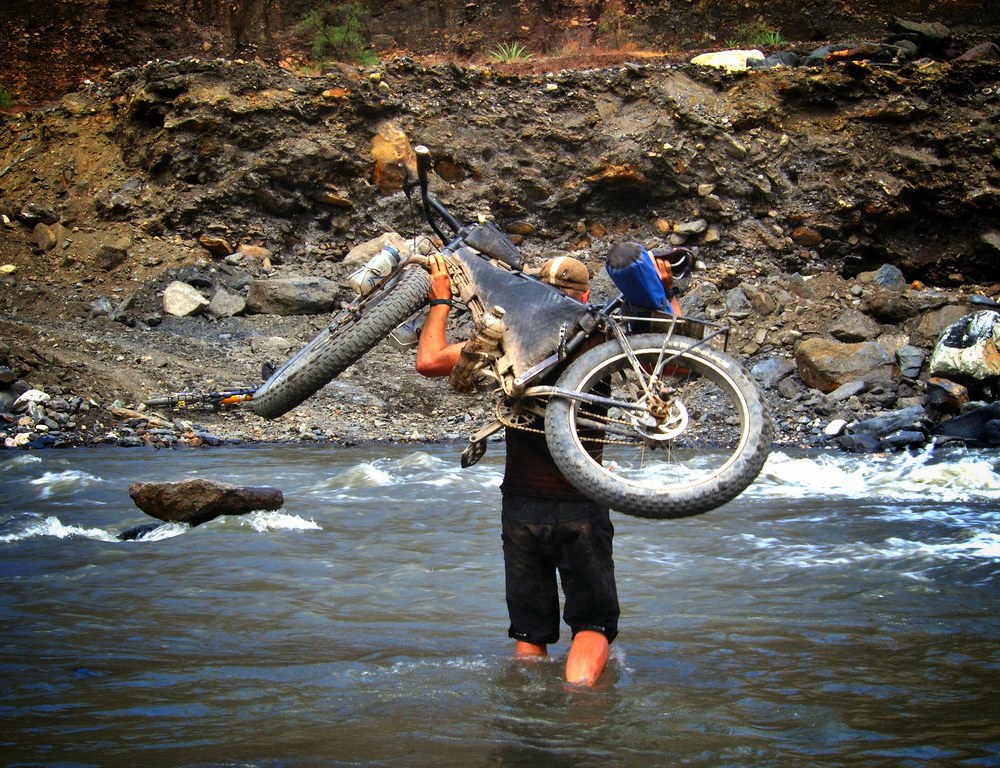 The Punta Olympica loop neatly deposits Flo and I in the town of Caraz, the starting point for one of Peru’s most famous treks; the Santa Cruz trek.

Swapping dirt roads for trekking trails, we head in to the mountains by foot. Conscious of time and our apparent good fortune of continued blue skies we elect to trek to Alpamayo base camp, returning the way we came. It’s a relaxing few days, long afternoons spent gazing upward at some of the Cordeillera Blanca’s most spell binding mountains; Artesonraju and Alpamayo.

Gazing at maps for our journey north, a myriad of differrent adventures pop out amongst the Andean valleys illustrated. With December quickly approaching, we are already late in the season and to explore more feels like we are pushing our luck. Instead we elect to take a fairly direct route north, with a little adventure thrown in.

With legs unaccustomed to trekking after months spinning up high Andean passes we roll gently out of Caraz with achy legs. As we leave the Cordeillera Blanca behind, the constricting valley walls take us deep down in to the Canon Del Pato, deeply riven it feels as though you can almost touch the opposite side. 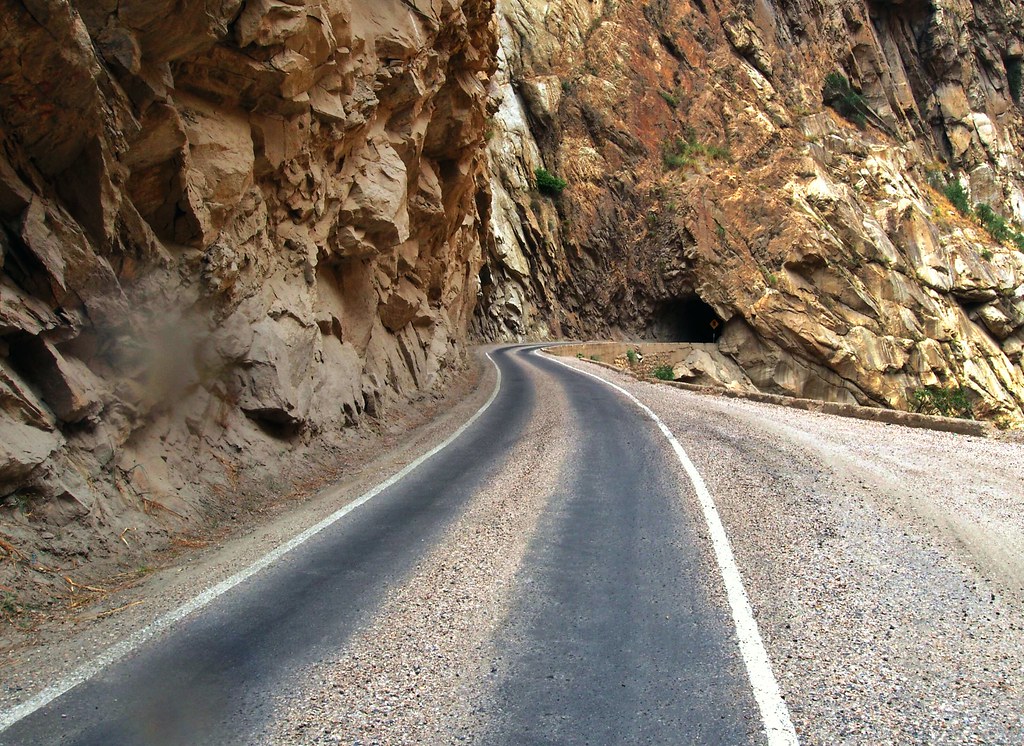 Tunnel after tunnel leaves us blinking as we once again emerge in to the bright afternoon sun. 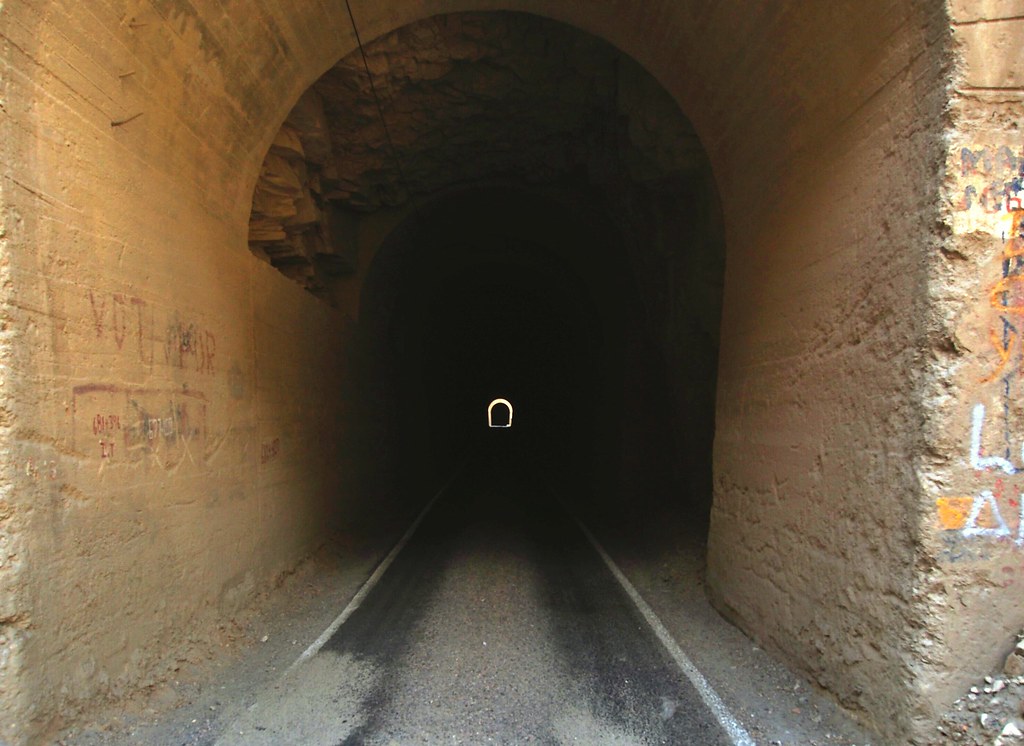 Descending down in to dry arid river valleys, the heat and humidity starkly different to the cool mountain air we are accustomed. 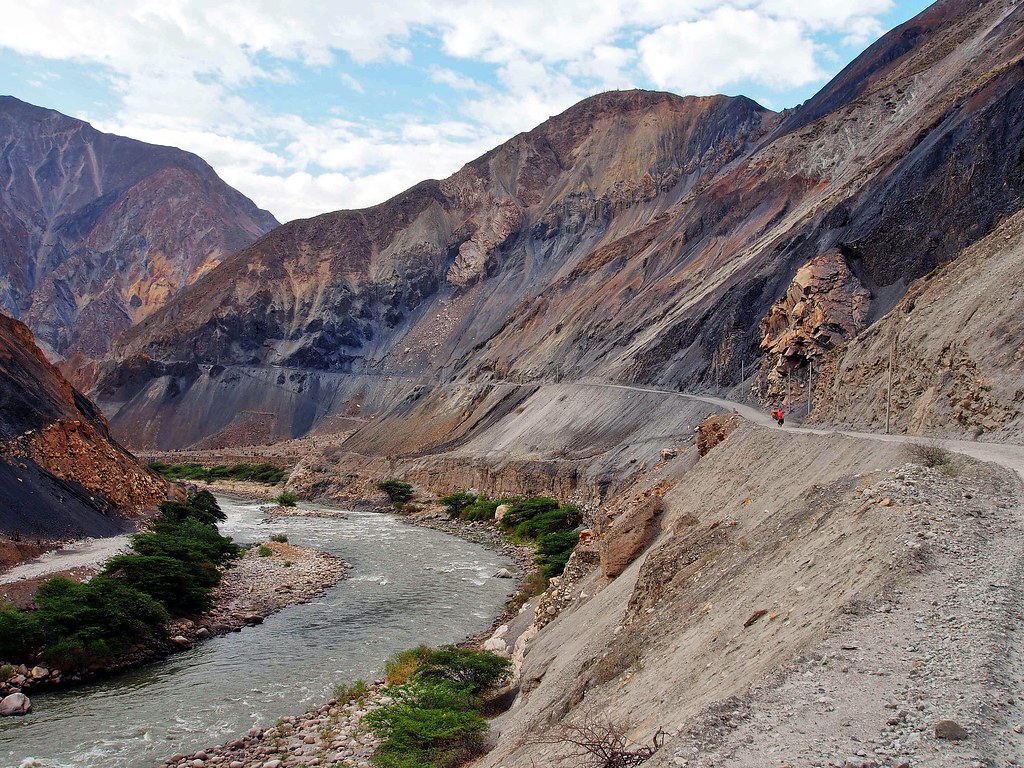 Conscious of a number of river crossing coming up, we keep our eye on the water levels . Hoping to spare ourselves unnecessary time and energy making a circuitous detour to a nearby town. Fortunately the river proves passable; just. The English deciding to spare their bike’s bearings. 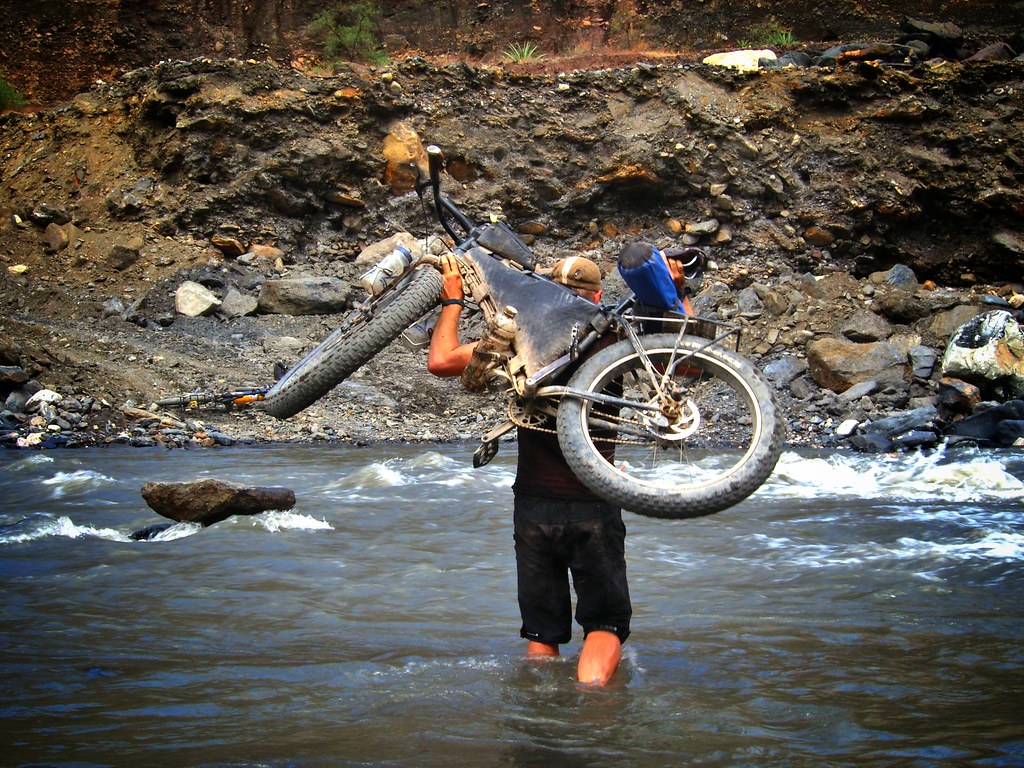 Whilst the French decide to give their bearings a good wash. 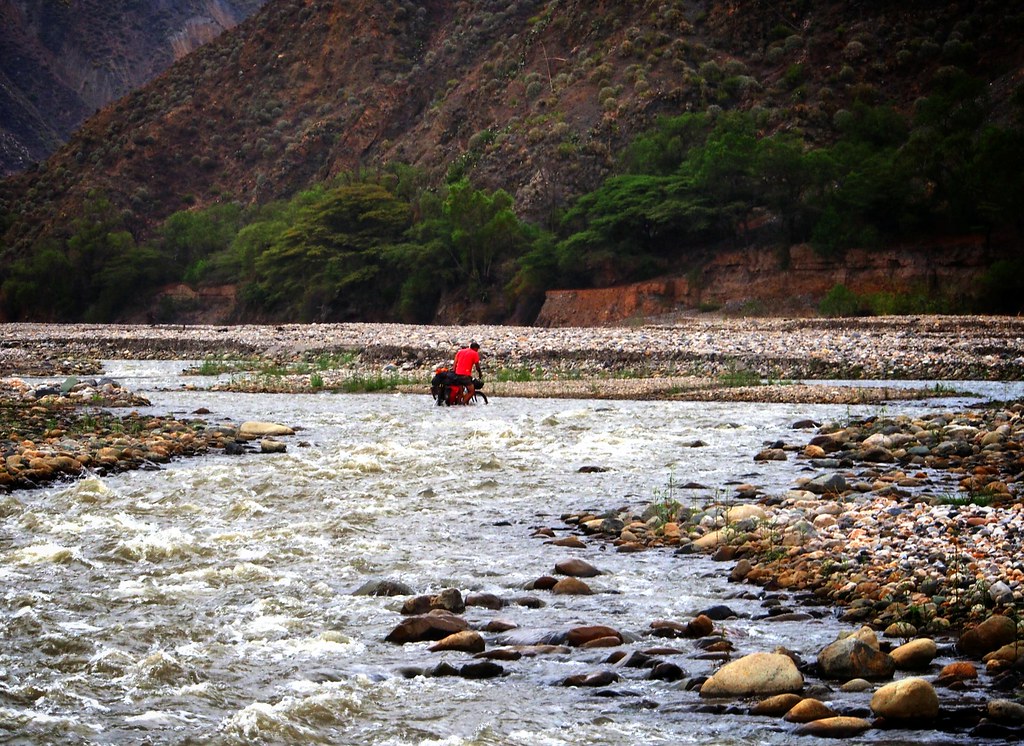 Despite leaving the Cordeillera, it has to remembered we are still in the heart of the Andes, and that means climbing. Leaving the river behind, we climb through the villages of Mollepata and Turpo looking back at our dirt squiggles. 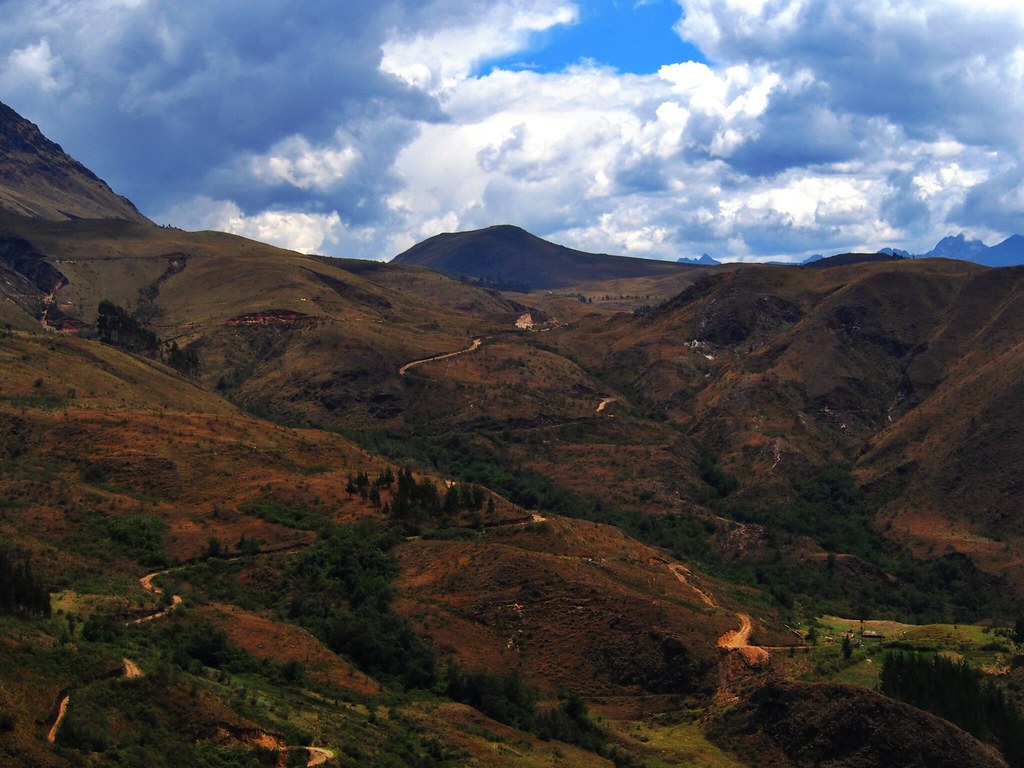 Riding past a mining camp, we are invited to lunch. Inevitably the afternoon rain comes, leaving us with little motivation to go back outside we end up bedding down for the night in the worker’s beds. One of seemingly many public holidays in Peru, the miners are on holiday and it is just the camp cook and security guard that remain. Its a warm, affable evening chatting amongst ourselves, the type of encounter I have come to love and with it a jaw dropping sunset. 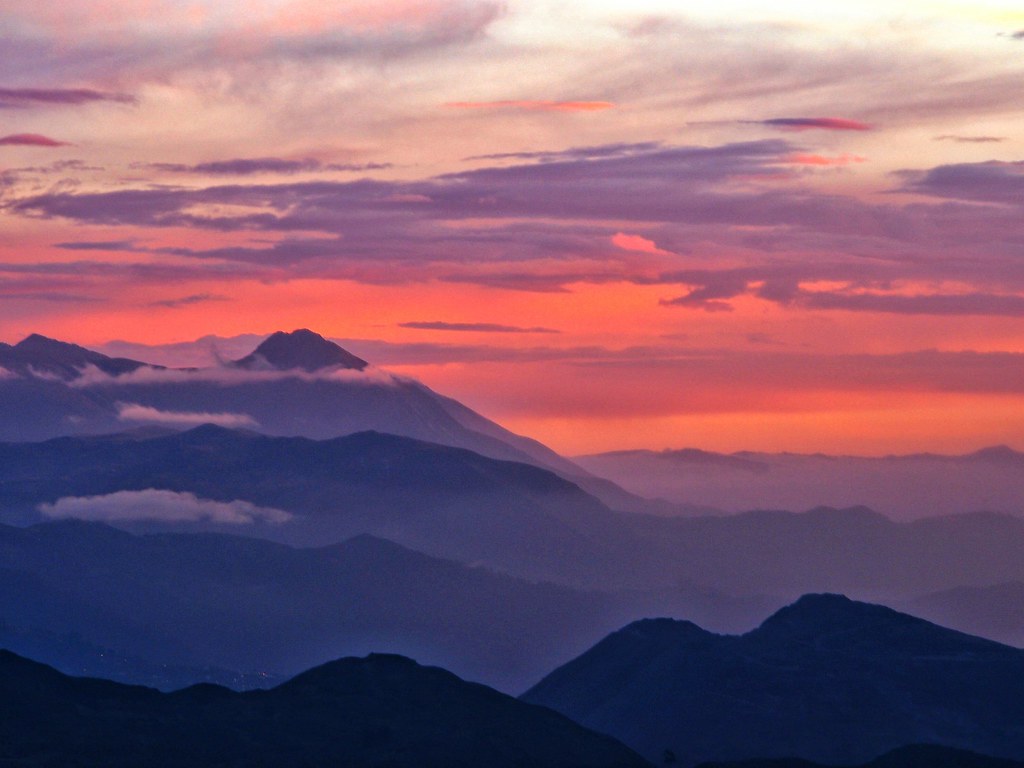 By morning, we say our farewalls to our new friends. 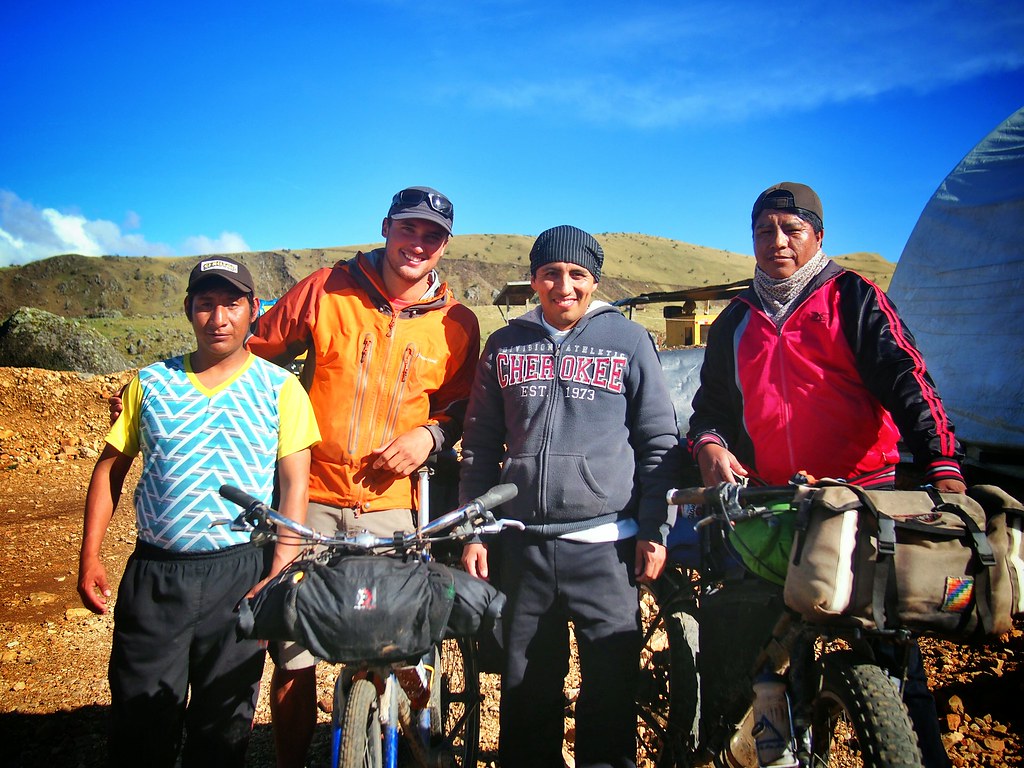 Perhaps my favourite, the security guard is a bundle of energy and has us laughing late in to the night. By morning his diminutive stature swings a leg over my bike. Smiles all round. 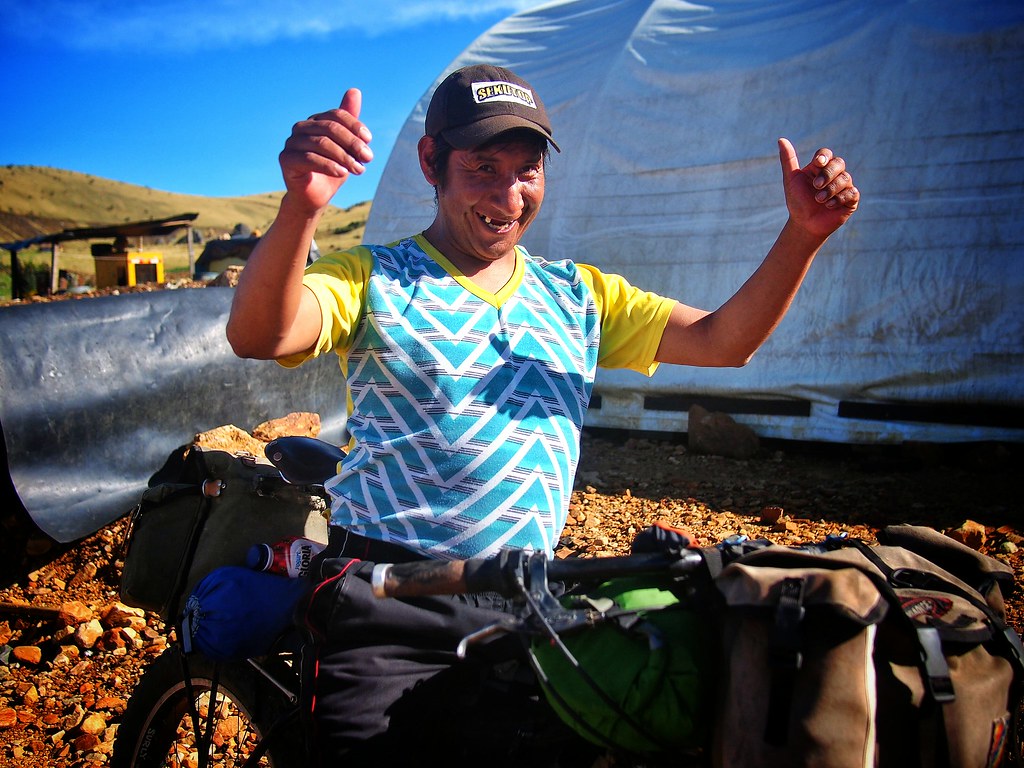 We ride past tempting looking detours. 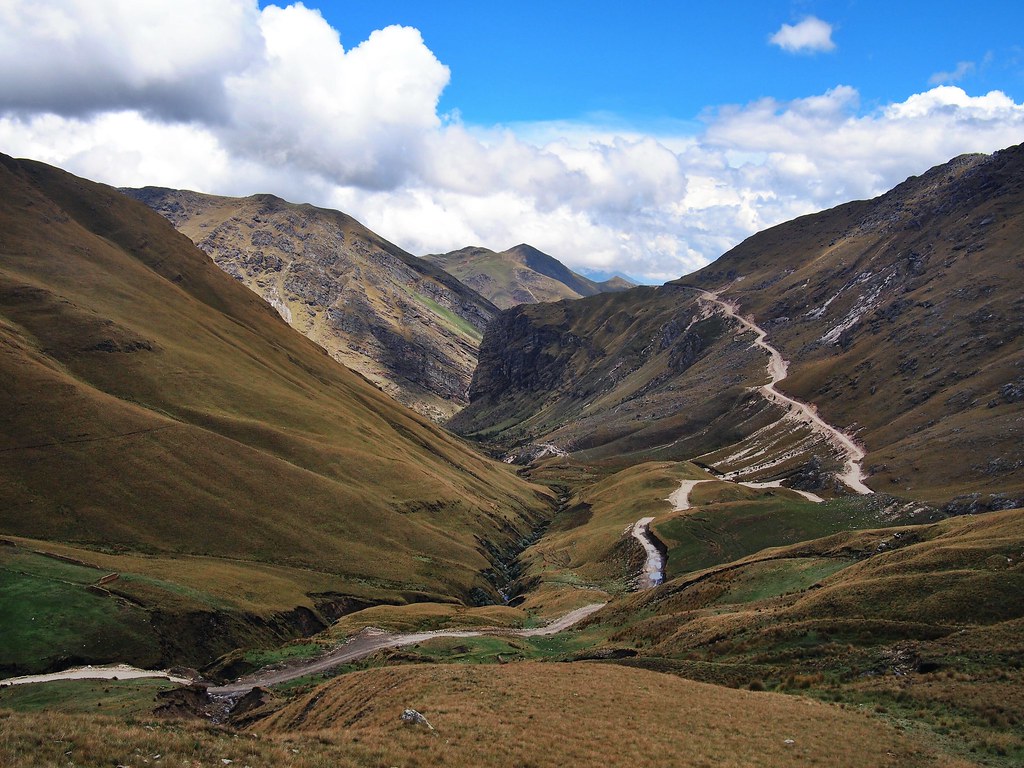 Before interesting with the Inca Royal Road part of an elaborate road system once connecting Quito to Santiago. Continuing on past rocky amphitheatres to Humamcucho. 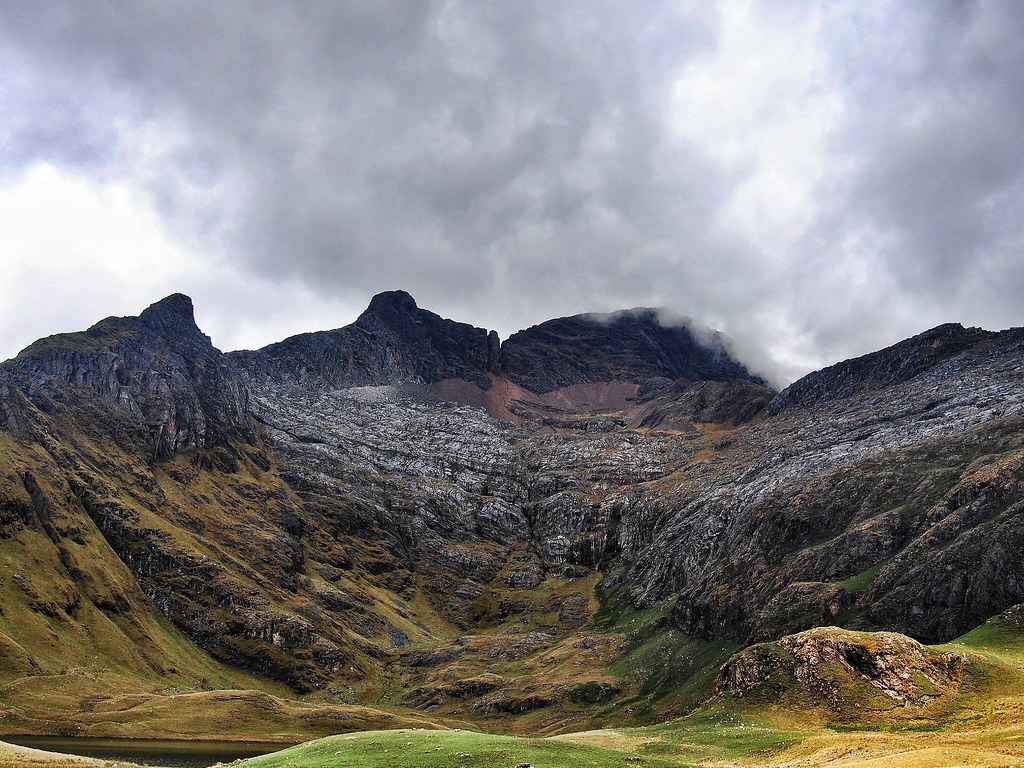 Making up some time we hit the asphalt toward the northern city of Cajamarca and north cutting in to the Amazonas State district, rocky landscapes exchanged for lush green valleys. A complex set of valleys, and big climbs. The brutality of the Andes laid our to bear. 2500m down to the river and 2500m straight back up again. 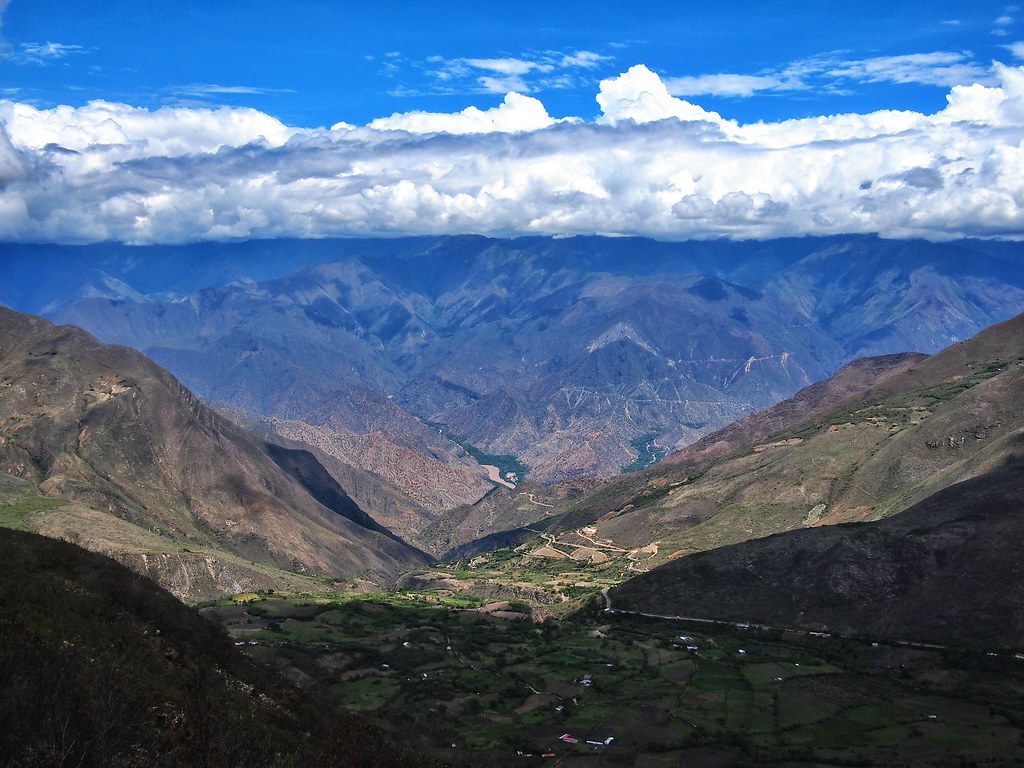 Arriving in La Balsa in the searing heat of midday we treat ourselves to coconuts and hang out waiting for the heat of the midday to pass. 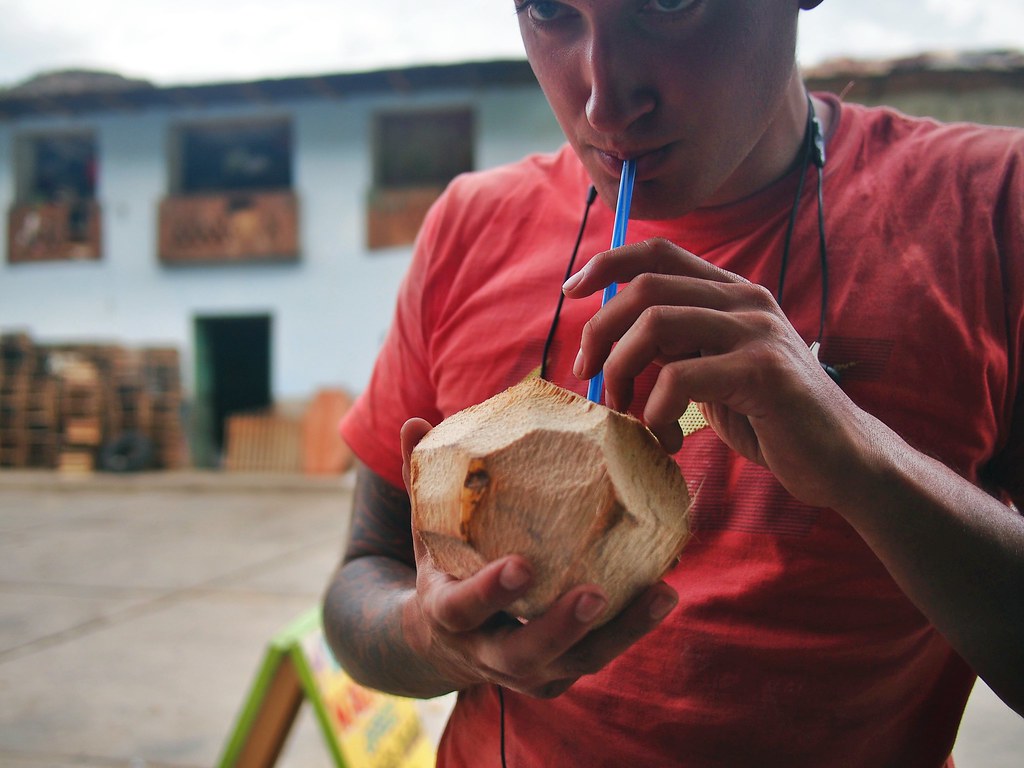 Leaving late in the afternoon, we look back to the mornings descent. We continue to climb as the sunsets, head torches illuminate the road as we ride late into the evening, a pattern that we repeat for almost 10 days. 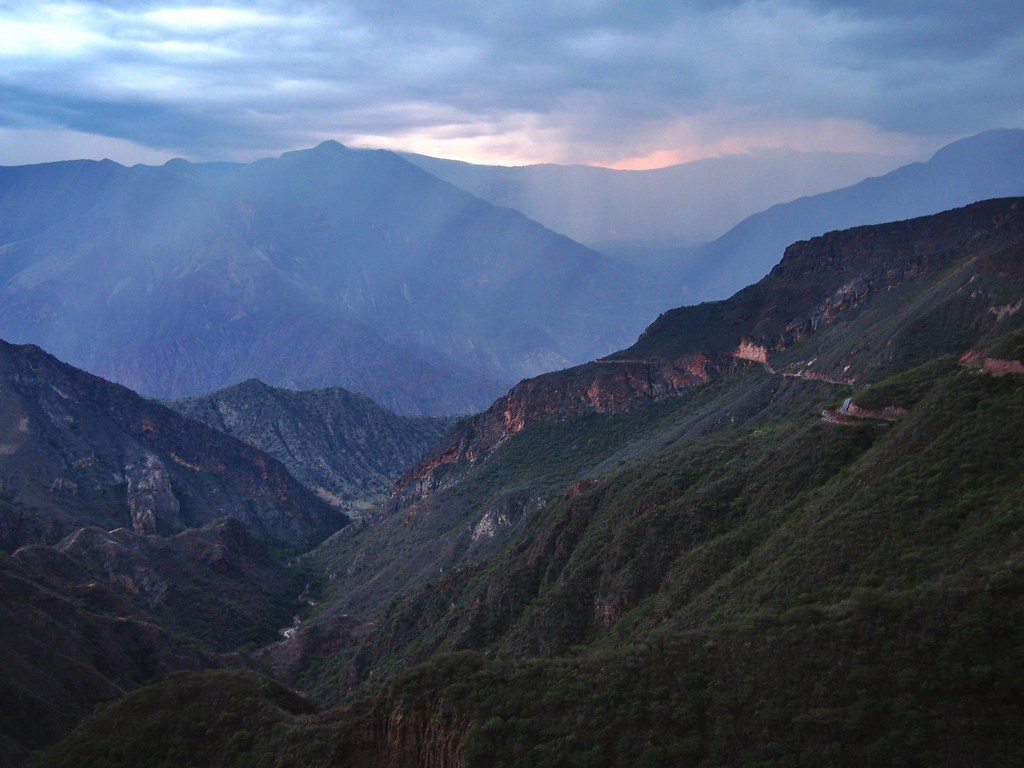 Riding over the pass the following morning, horses gallop down the road whilst we begin our descent. 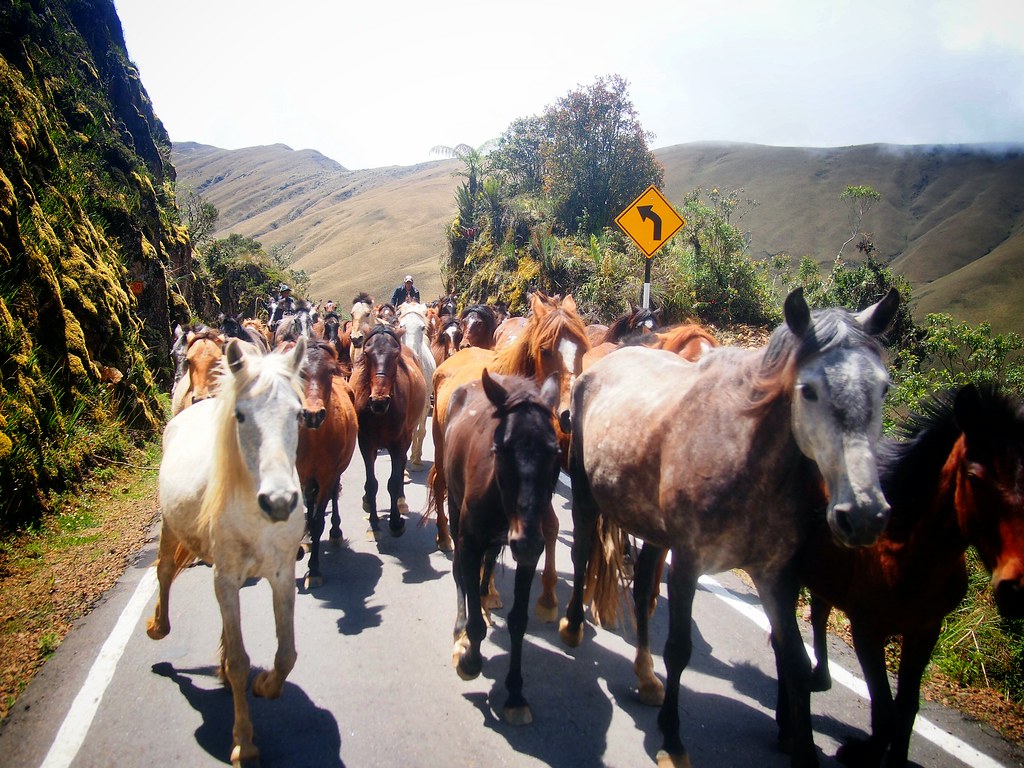 Enjoying in a lush, green and verdant landscape we enjoy some fast flat riding to Tingo. 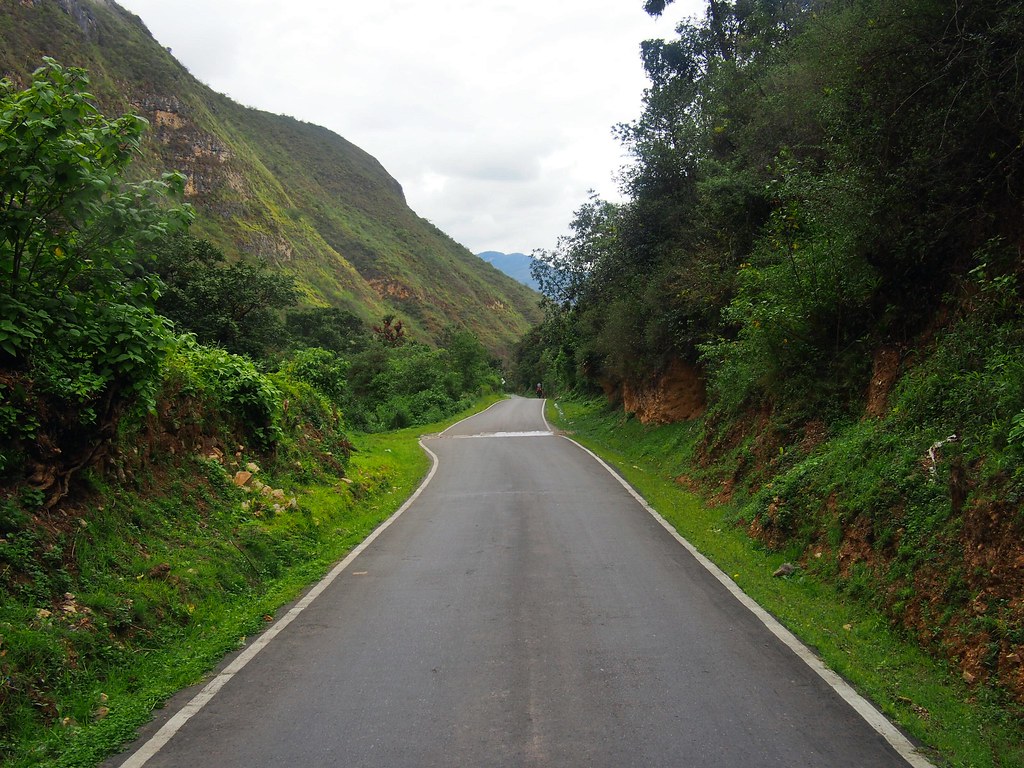 Trekking up to the Pre Incan fortress of Kuelap, said to be the second largest remaining Incan ruins it stands in a commanding position 1500m above the Utcubamba river. Massive walls protecting the fortress. 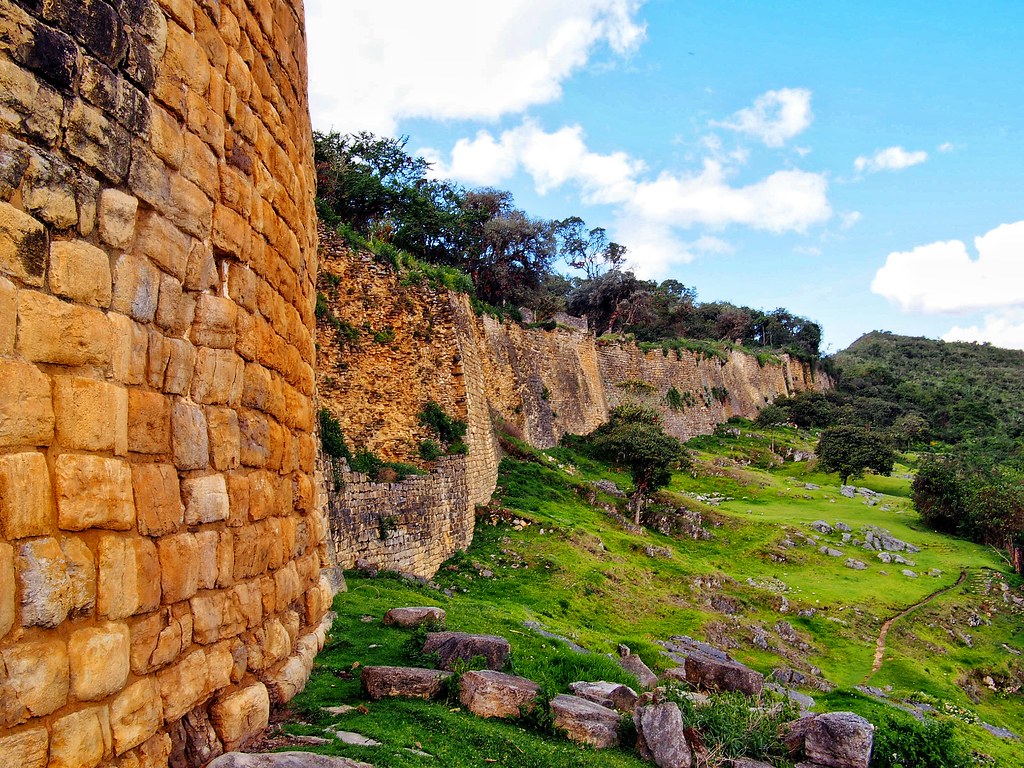 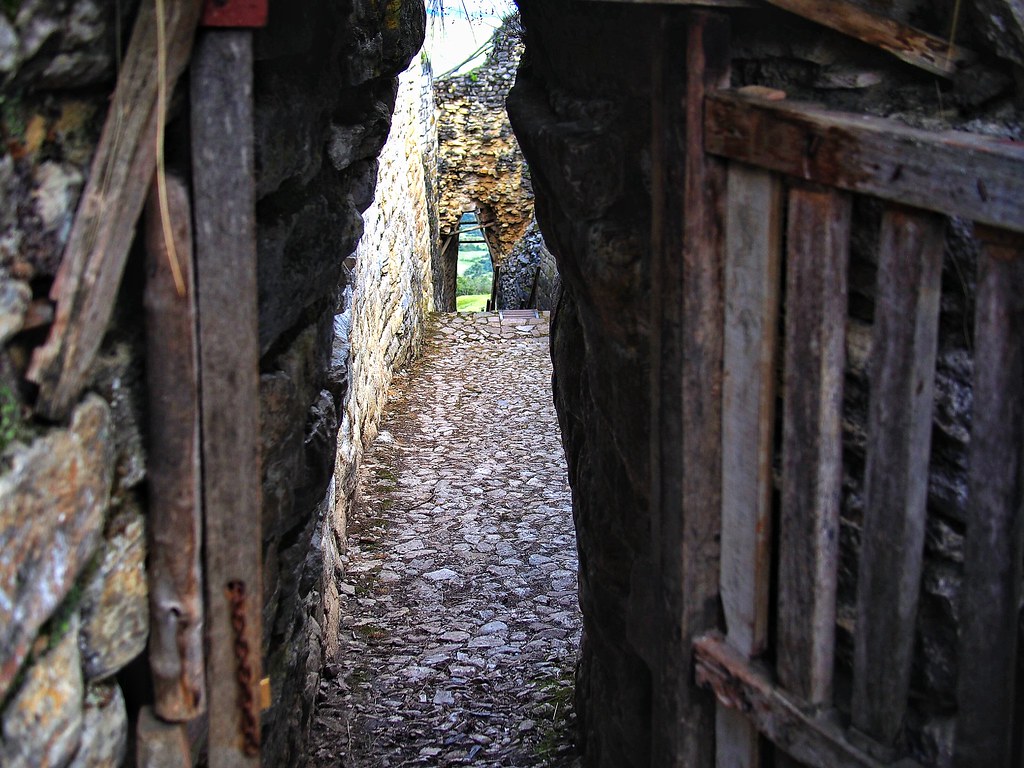 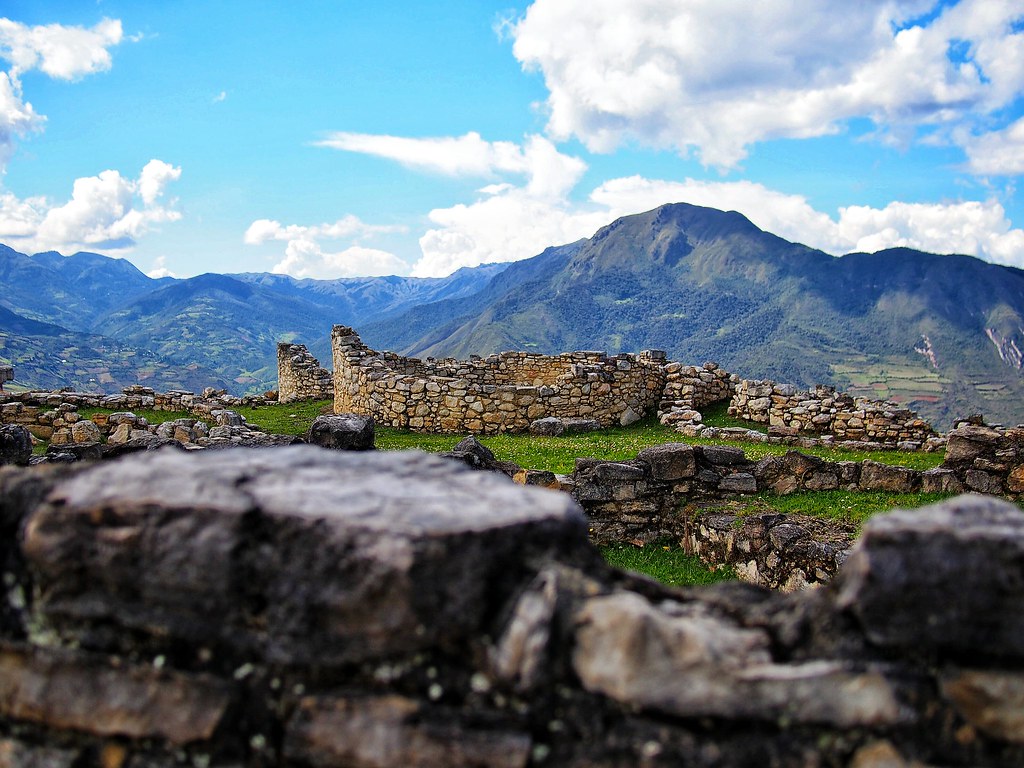 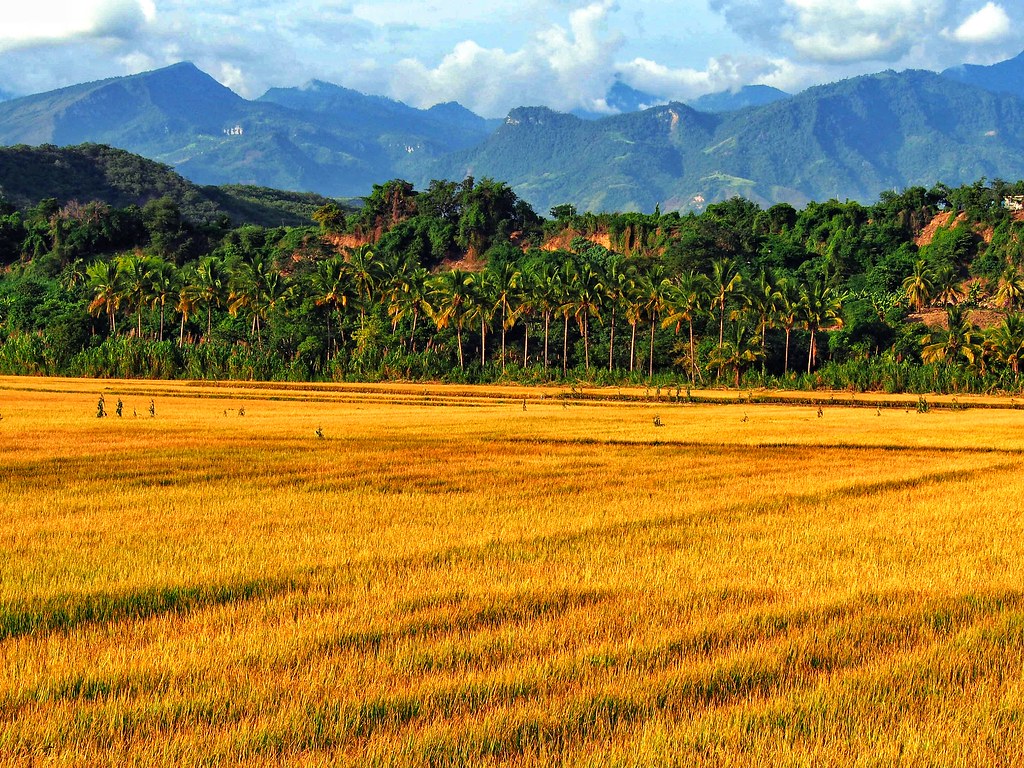 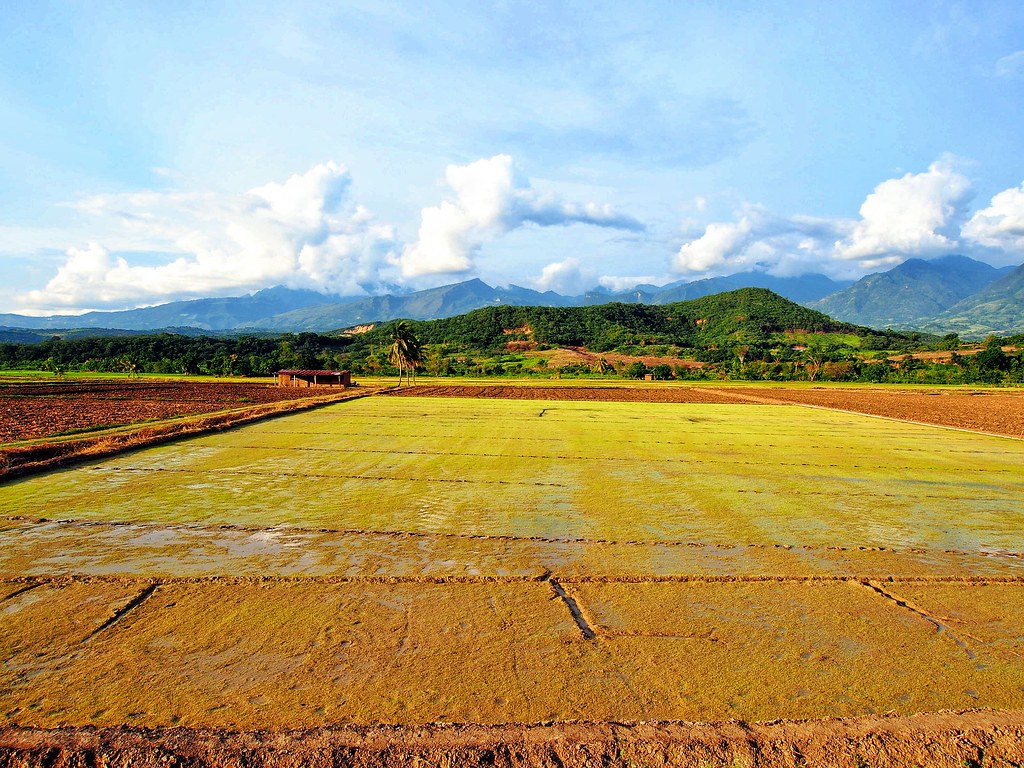 After days listening to the buzz of fat tyres on tarmac, the map offers up a small slice of adventure, and a return to the dirt. 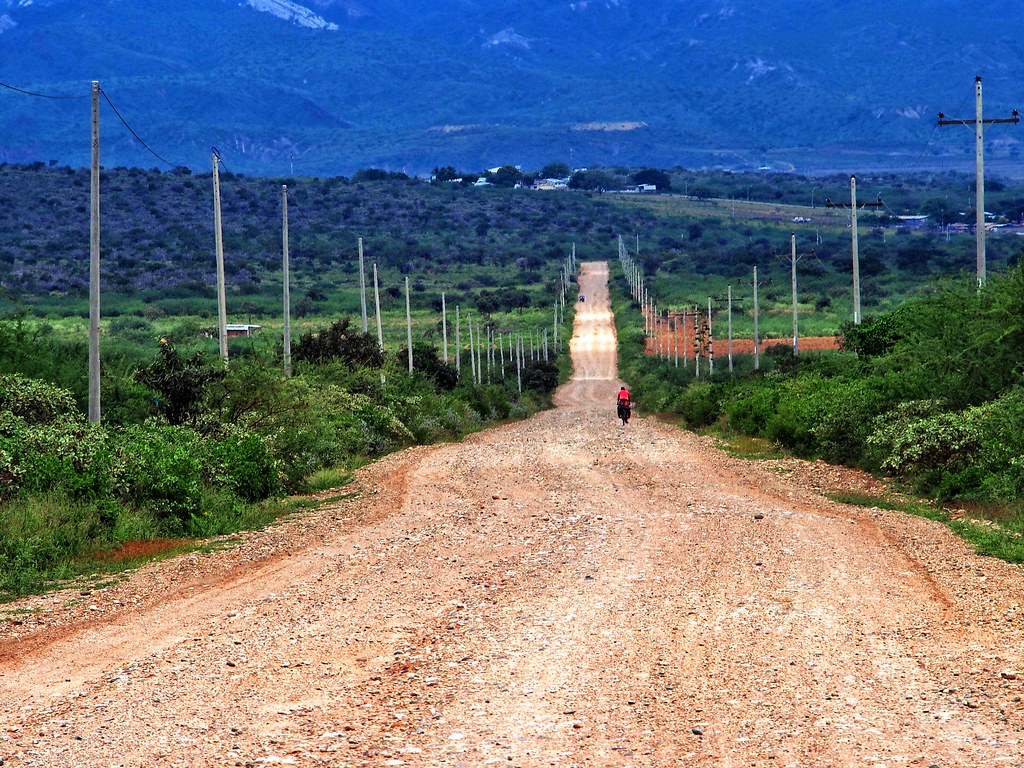 With it a river crossing, and a boat ride to the opposite bank of the river saving us a 50km detour. 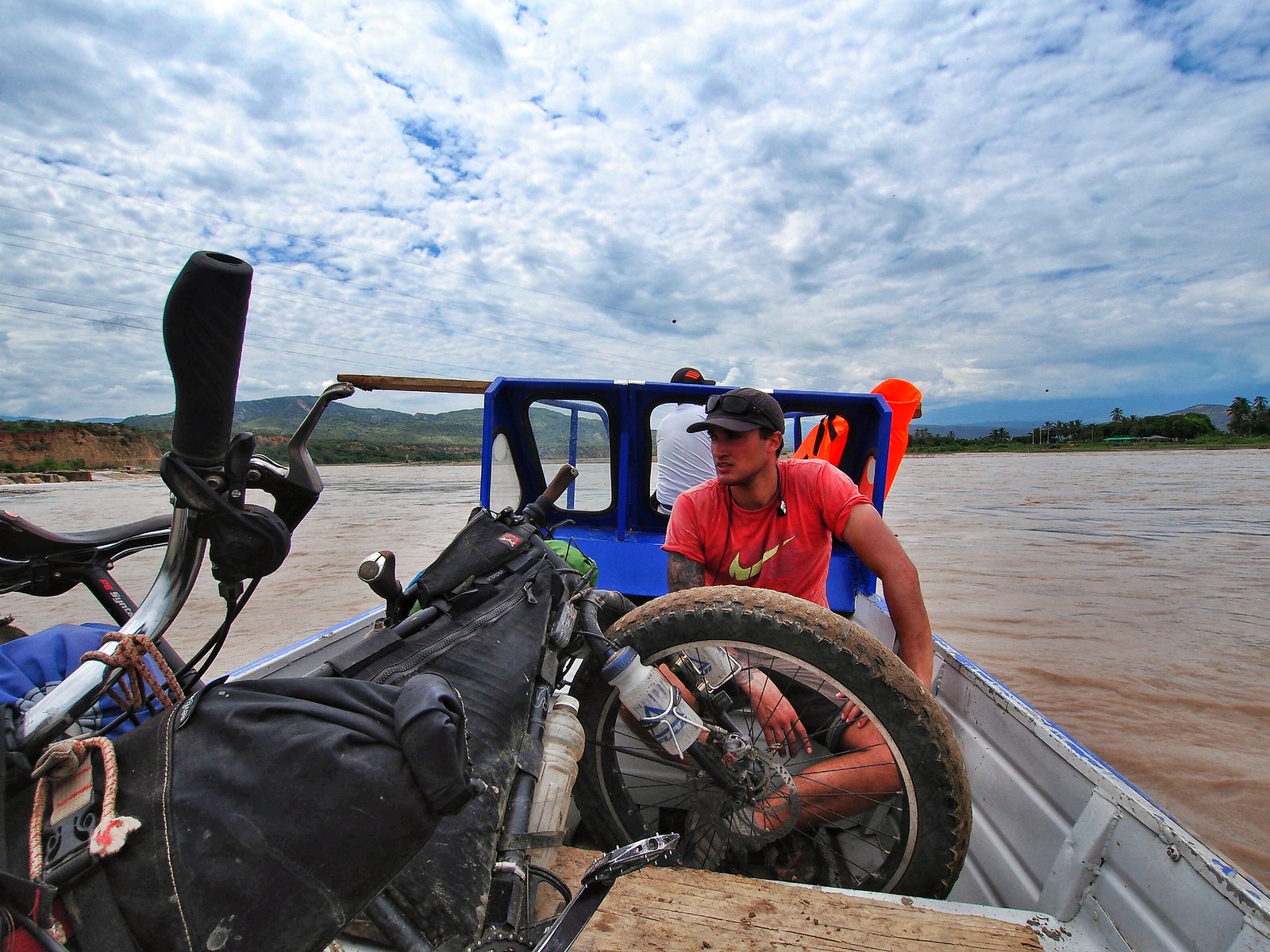 The end of each day sees us a little closer to the Ecuadorian border, and with it the excitment of a another new country. 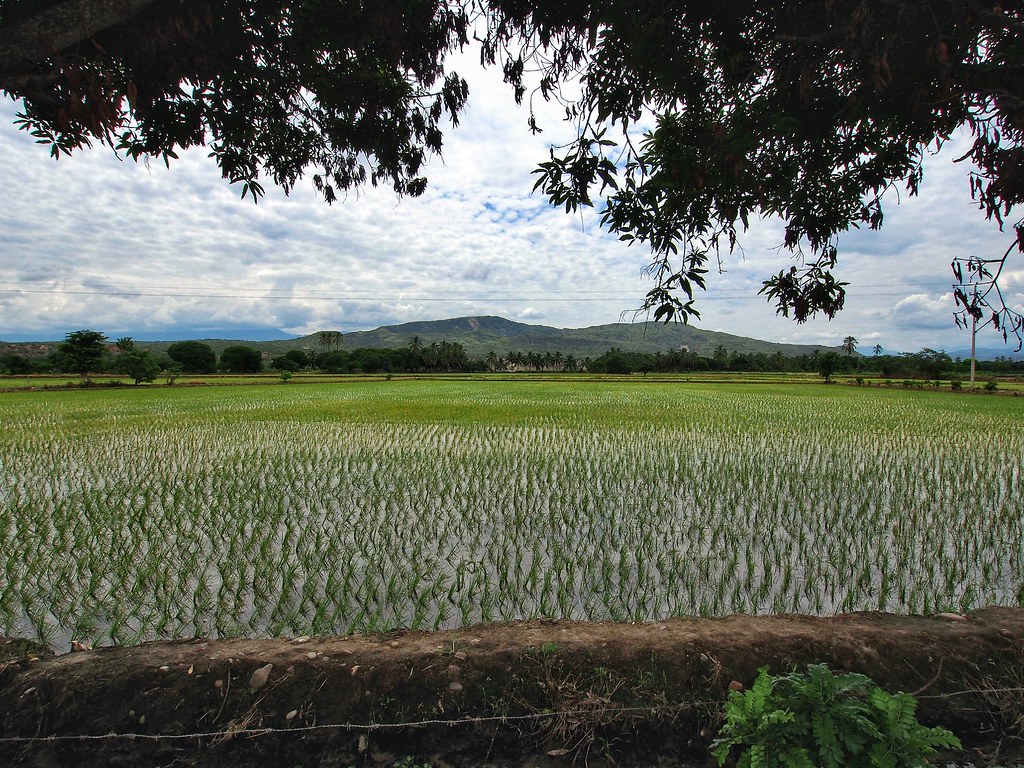 Stopping frequently at many of the road side stalls, we eat fresh mango, pineapple. Delicious. 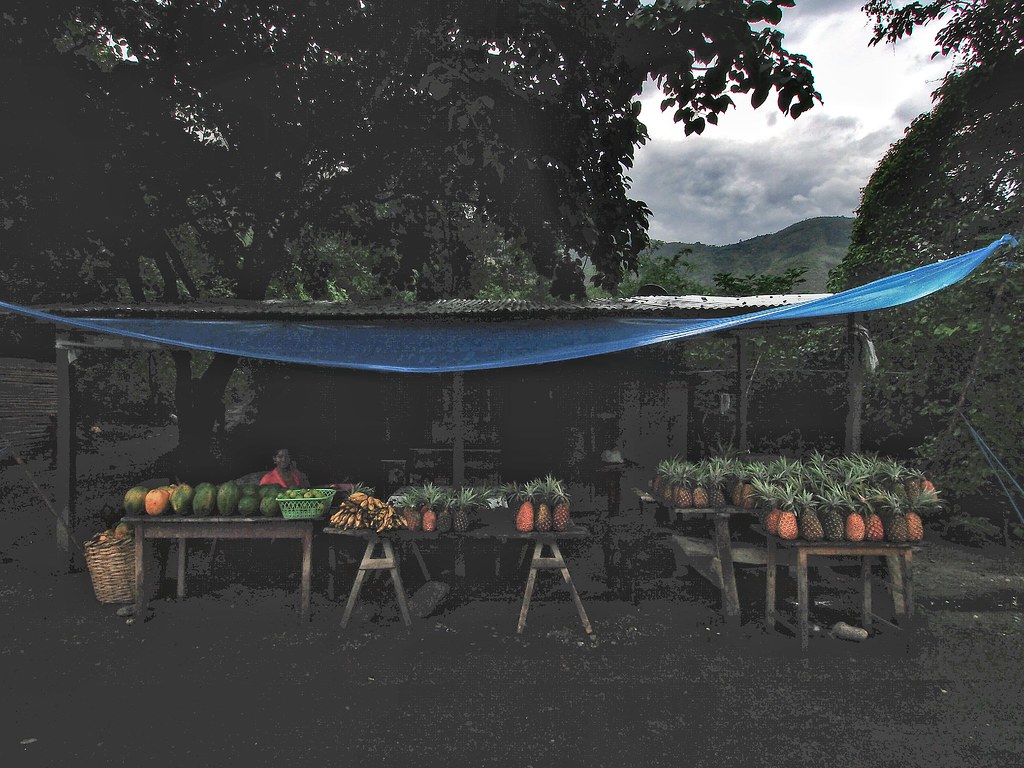 After 3 months, 13 days I say good bye to Peru. Not escaping its clutches that easily, I am forced to return to the neighbouring town to pay a fine having overstayed my visa. The bonus a nice red stamp in my passport that reads “En exceso de permanencia” 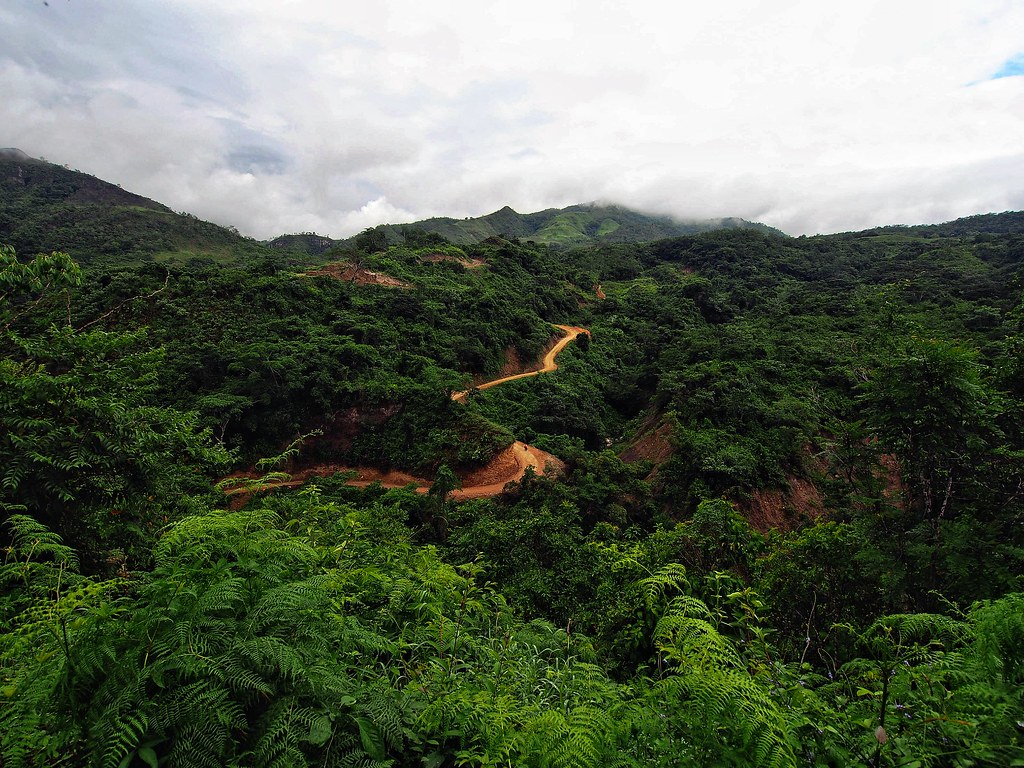 Crossing the Ecuadorian border, we are immediately treated to the steep dirt roads we were promised, and push north to Vilcambamba for Christmas celebrations.