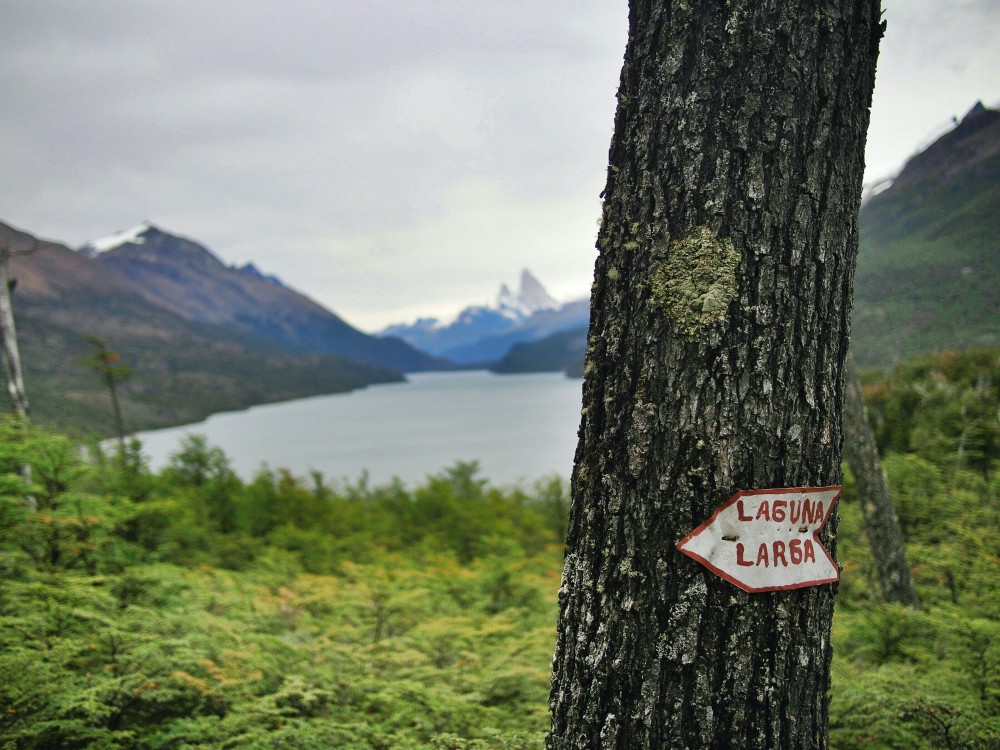 As each day passes Autumn slowly draws nearer, the ever telling chill in the air and shortening of days as evenings draw in.

As the tail end of the season approaches the Villa O’Higgins ferry, an integrale part of the jigsaw which links the dead end of El Chalten to Villa O’Higgins and the start of the Carretera Austral winds down to a once a week service.

Having spent two weeks in El Chalten waiting for fine weather its time to move on and begin the next leg of this journey.

Beat and Lucia decide to stay in El Chalten and so with a heavy heart it is time to bide farewell to this couple who unwittingly have played a role in shaping this trip. Without whom I may never have considered going to Antarctica, whose kindness took me in as the Patagonian winds caught me at a low ebb.

A friendship borne merely two months ago but cemented by Patagonia’s harshness. As we inched our way slowly north, convening to share our experiences. To cook, chat and learn about one anothers lives shared over aÂ  bottle of wine or beer,and share a laugh mostly at my expense. 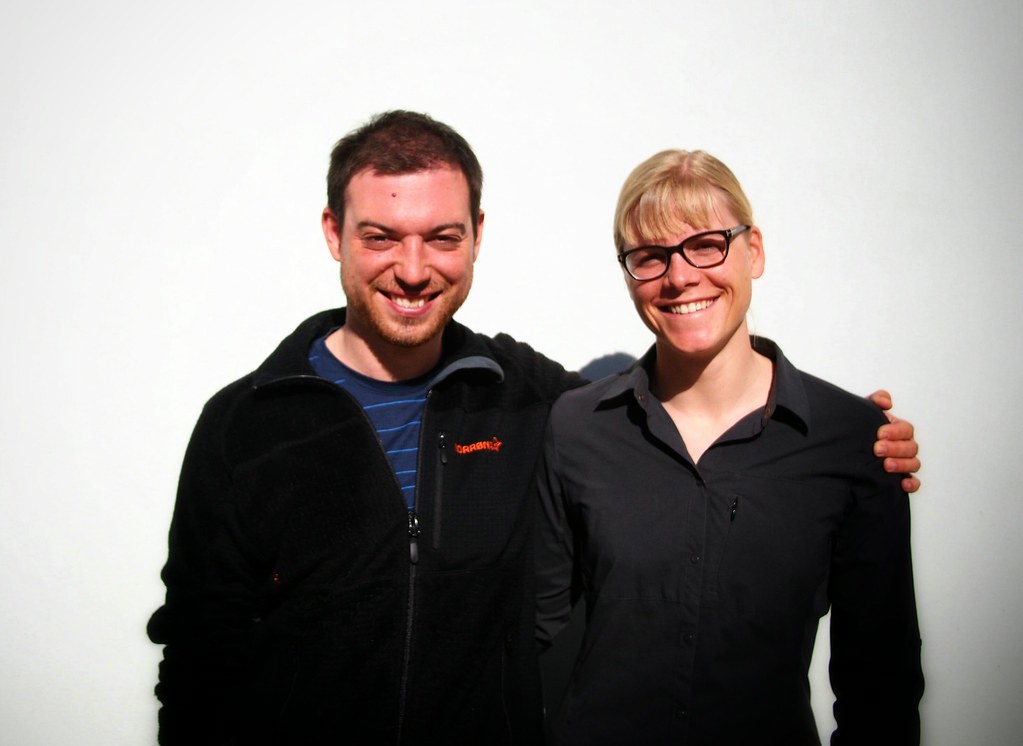 With our farewells said its time to hit the road once again under blue skies. The river gently winding up to its source. 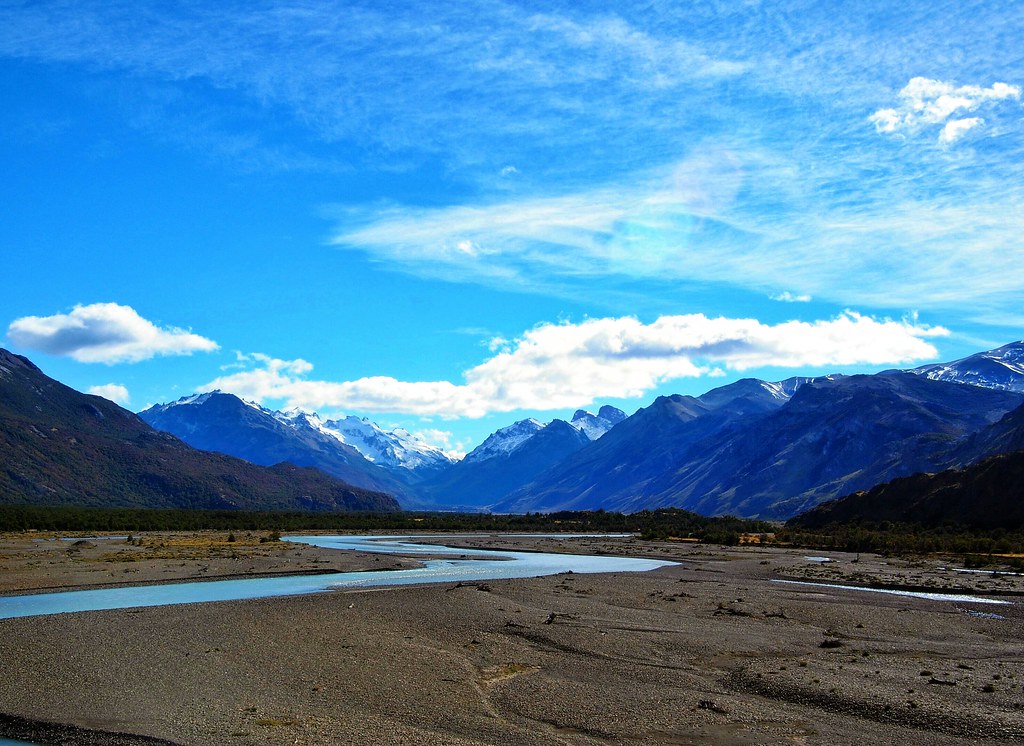 The Patagonian wind isn’t quite finished with me, slowing me to a crawl in places. Once in the shelter of the trees, the ripio provides a mere taster of things to come over the coming weeks. 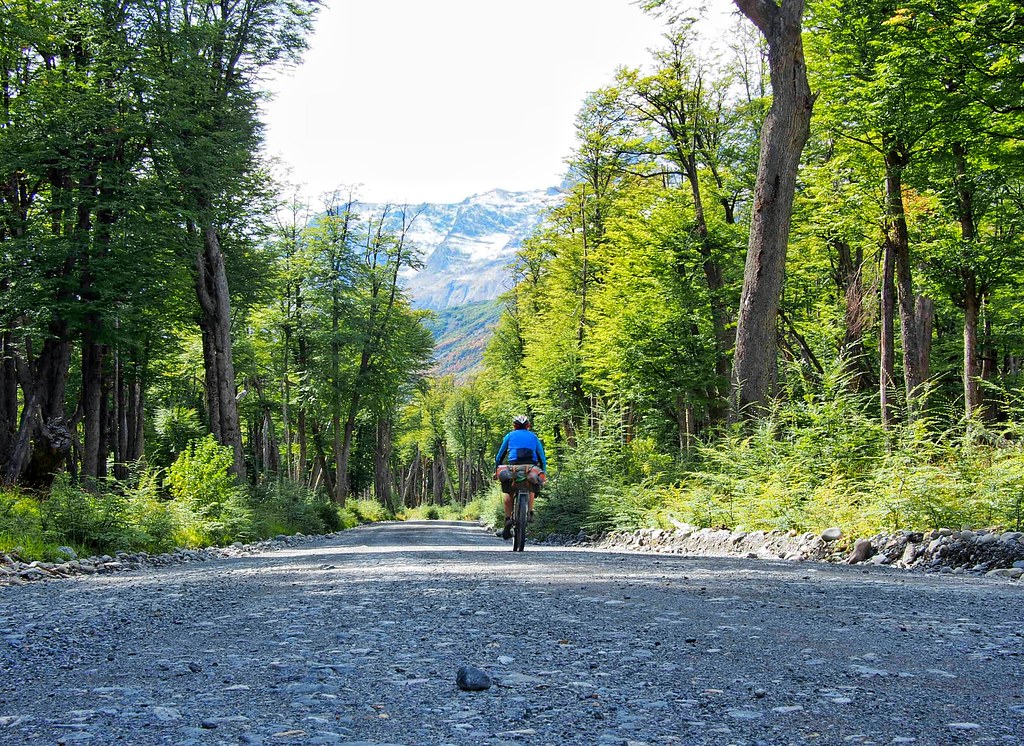 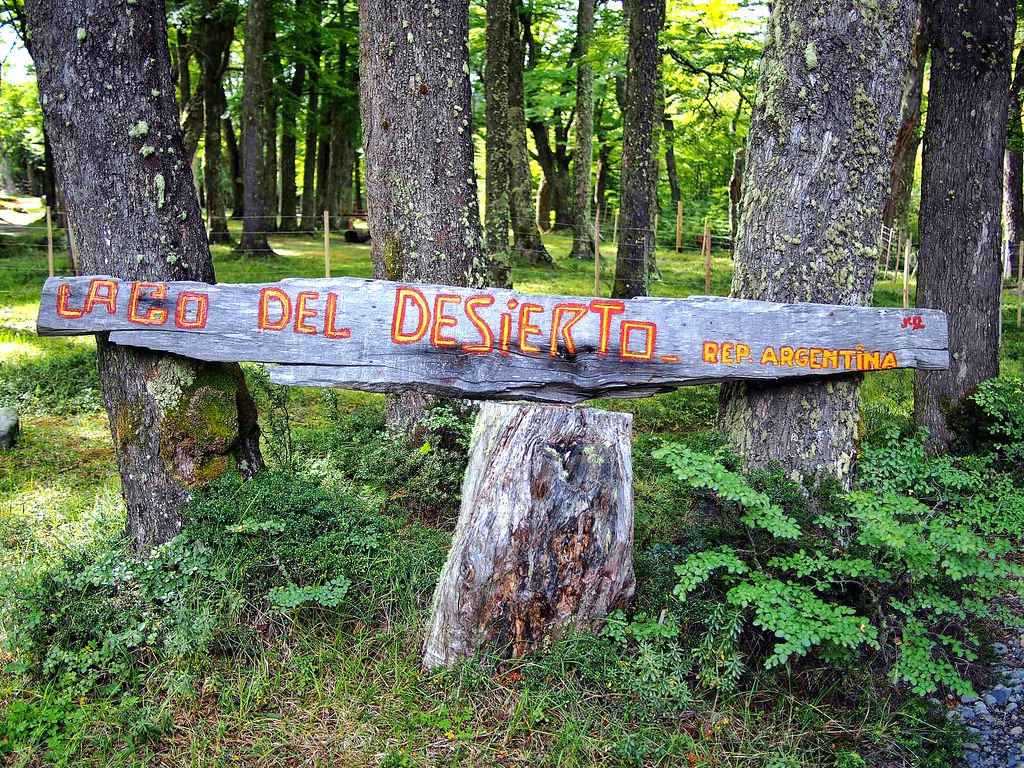 It is with a certain amount of anticipation I arrive. Weeks of south bound cyclists enthusing about the Carretera Austral but more pressingly I am keen to see if anyone else is making the crossing.

Sat on the dock, Cyrille a French cyclist is already waiting for the ferry, we chat and make the crossing together.

With clear views of Fitzroy, and a gendarm in no hurry to stamp our passports we decide to camp courteousy of Argentinian immigration.

Enjoying the warm afternoon sunshine, we look on as weird cloud patterns form. 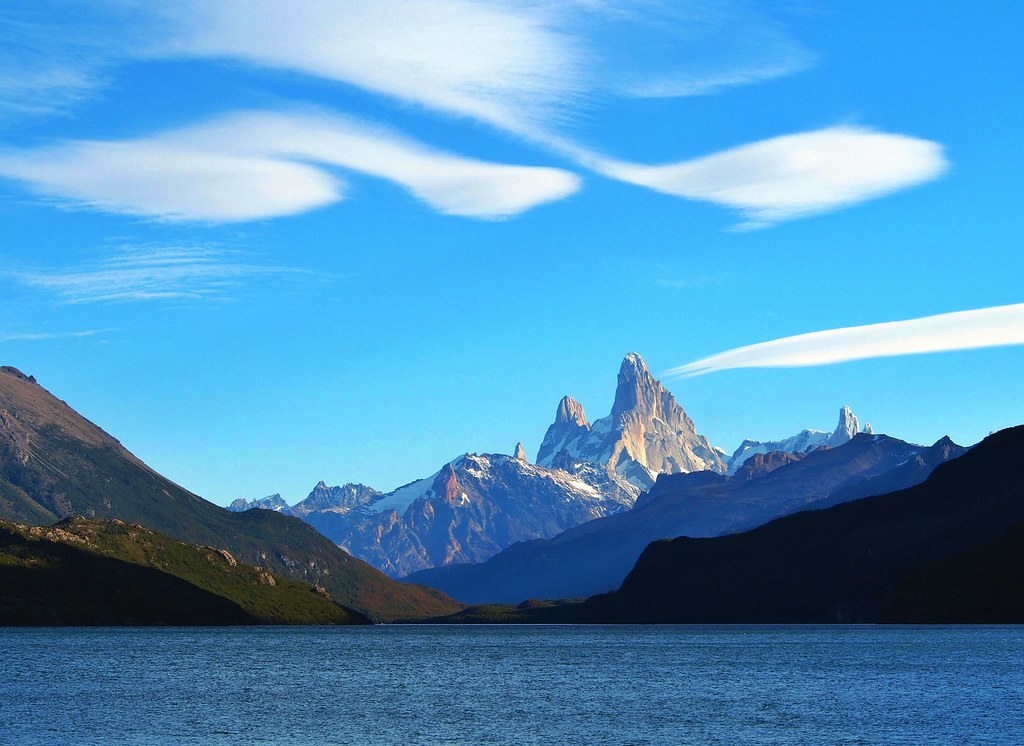 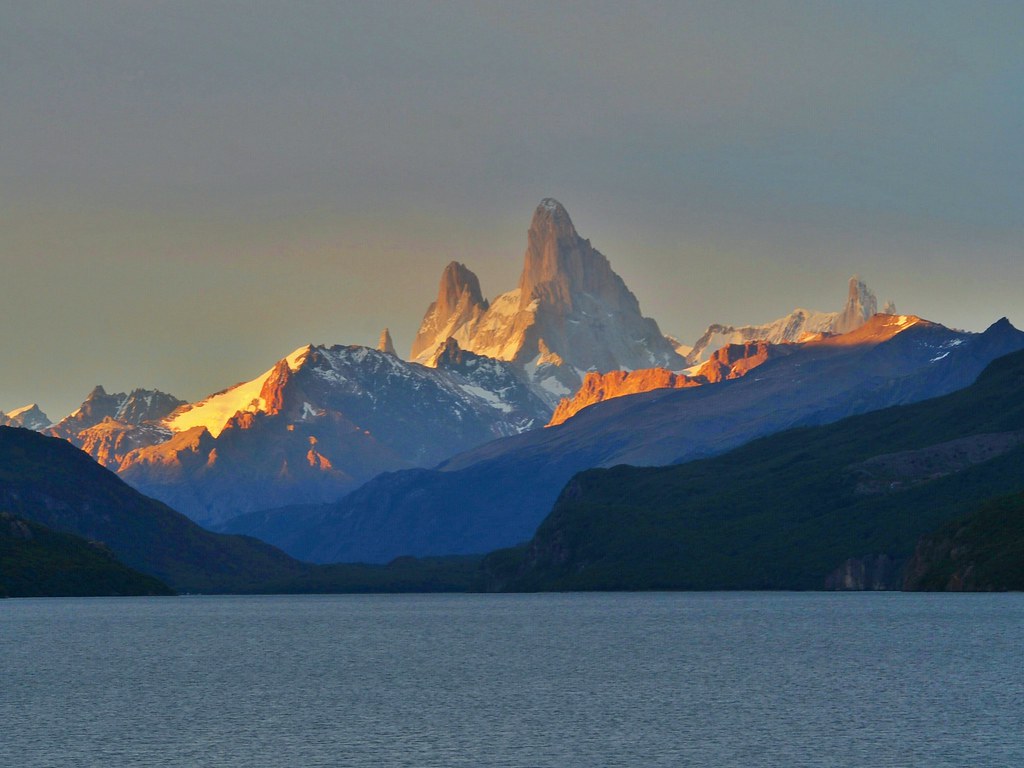 As border crossings go you may struggle to find a more picturesque or adventurous one.

A grunt uphill gets chest and lungs labouring, whilst shoulders get a good workout. Before views back down Lago Del Desierto are revealed and a gentle nudge in the right direction. 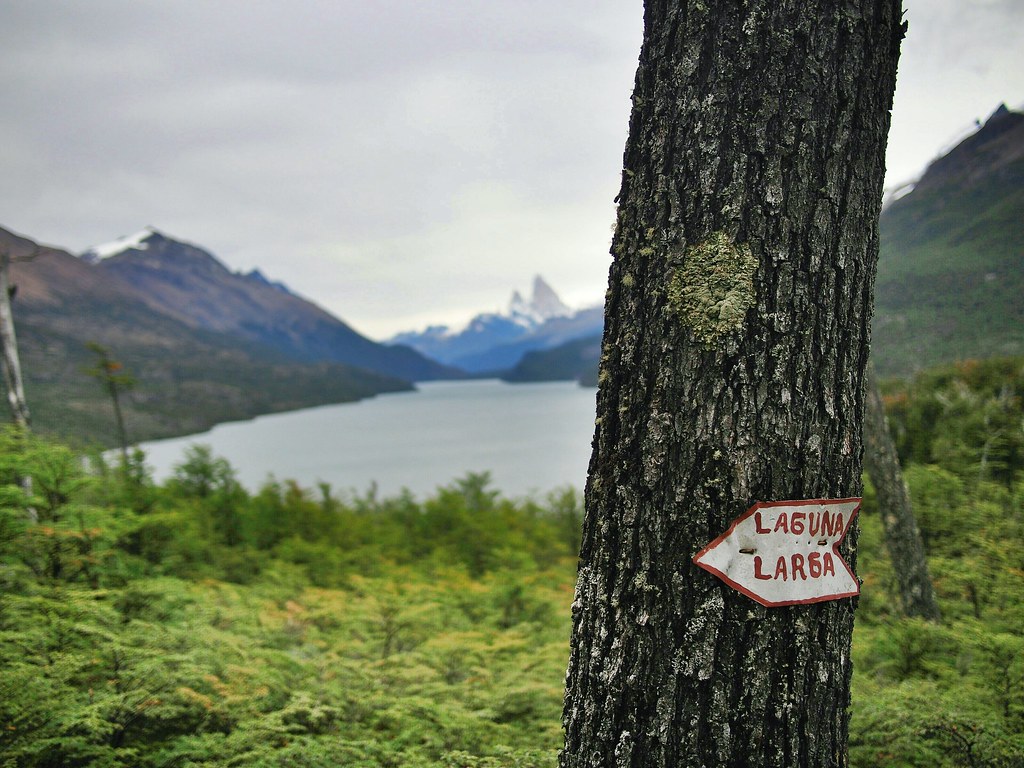 Tyre marks tell me we are not alone. 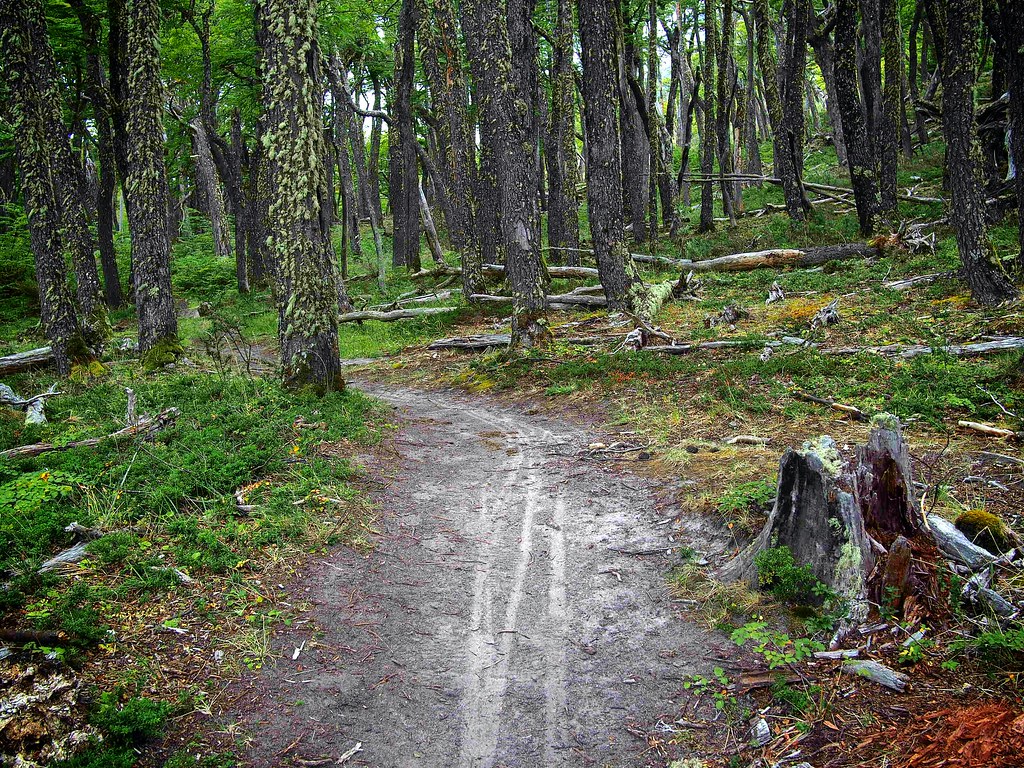 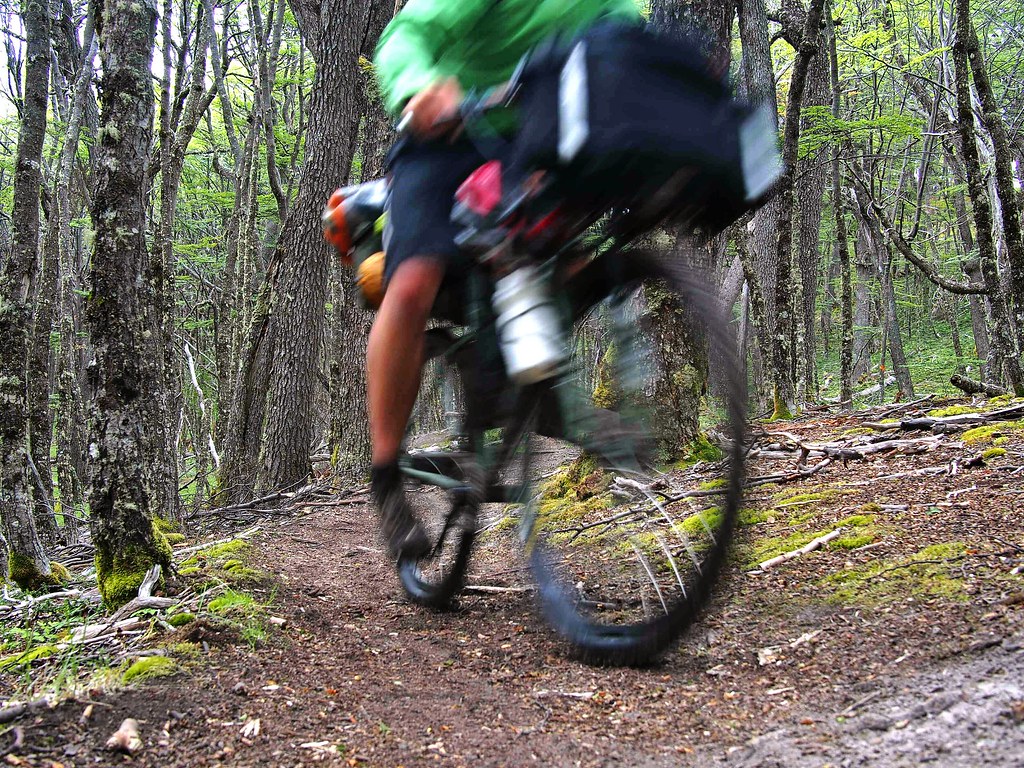 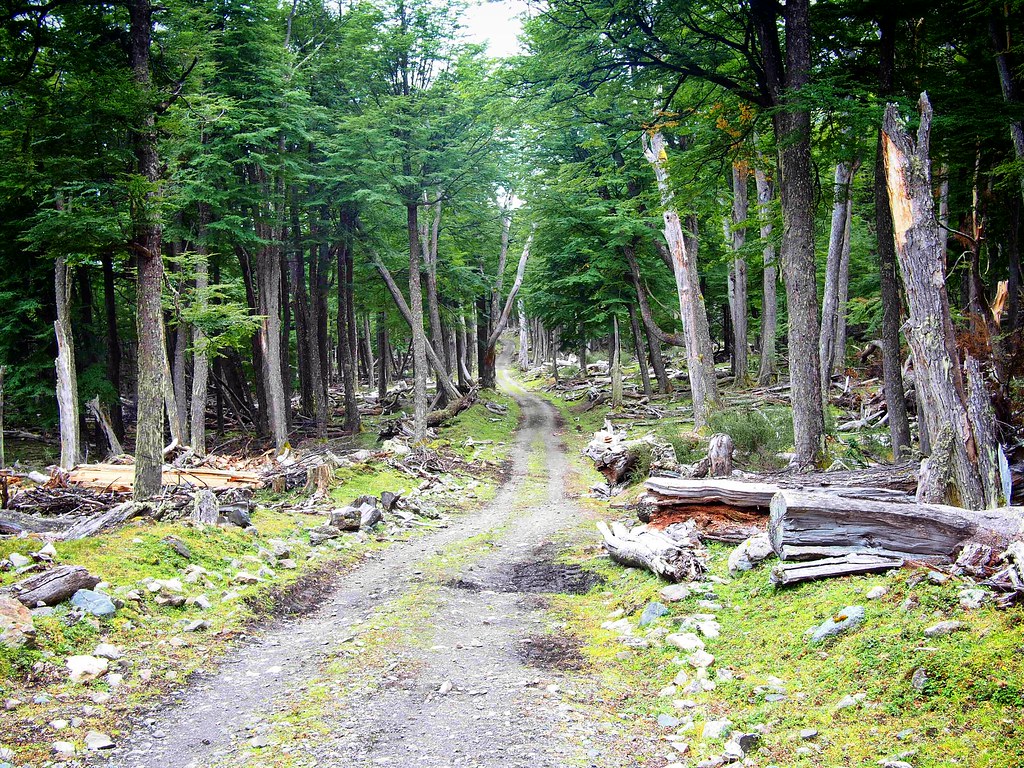 The descent down to Cancellera Mancillera proves a memorable descent for many. My spare tyre ejects, whilst I later meet an Argentinian who cracks his frame on the same descent.

Having doubled back to pick up my tyre, I meet James and Sarah a couple whose 3 year cycling oddessey from Alaska to Argentina I have followed. Only later does the penny drop as goodbyes are said.

4 hours after leaving Lago Del Desierto I arrive at Laguna Larga as rain starts to fall. The Chilean carabinera stamps my passport cherily informing me that the ferry will be late. Not to worry there is a small hut next to the port with wood burner and plenty of wood.

“All part of the service”, he says with a rye smile. 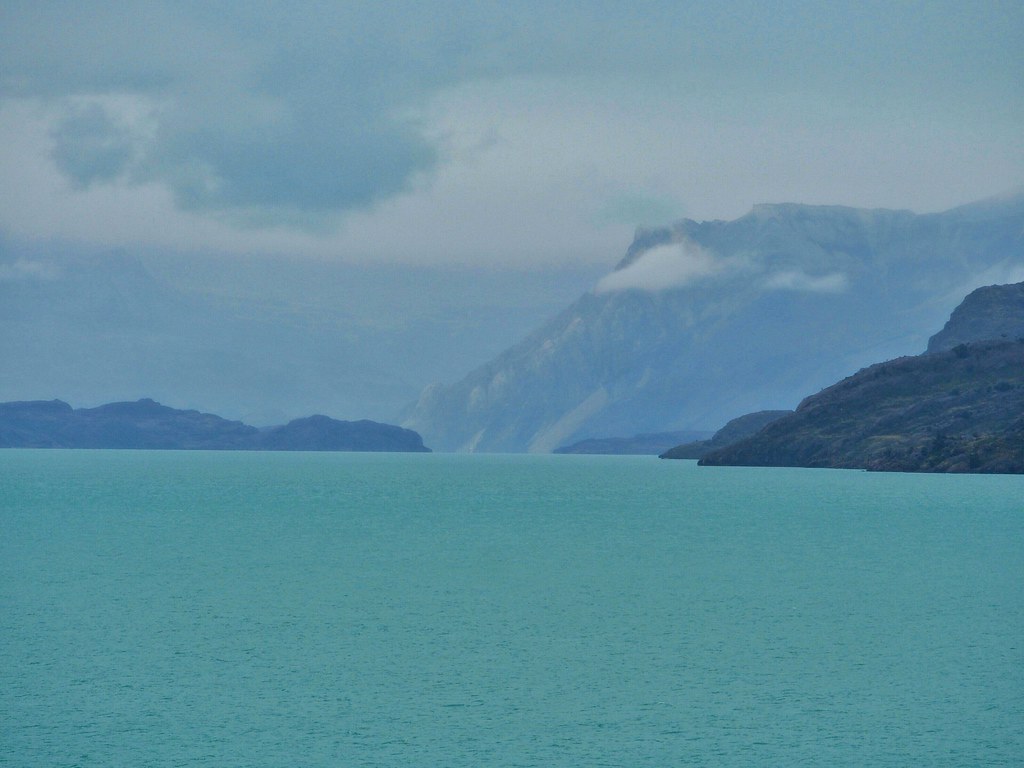 As more cyclists and backpackers arrive we pack in to the small hut. Stoke the fire and learn the intracies of drinking Yerba Mate from the Argentinians.

By 10.30PM the ferry eventually arrives having picked up many of the workers from the estancias that line the lake. Neatly depositing us at the port of Villa O’Higgins at 1AM in driving rain.

Its every man for himself as we scatter looking for a wild camping spots.

Welcome to the Carretera Austral.