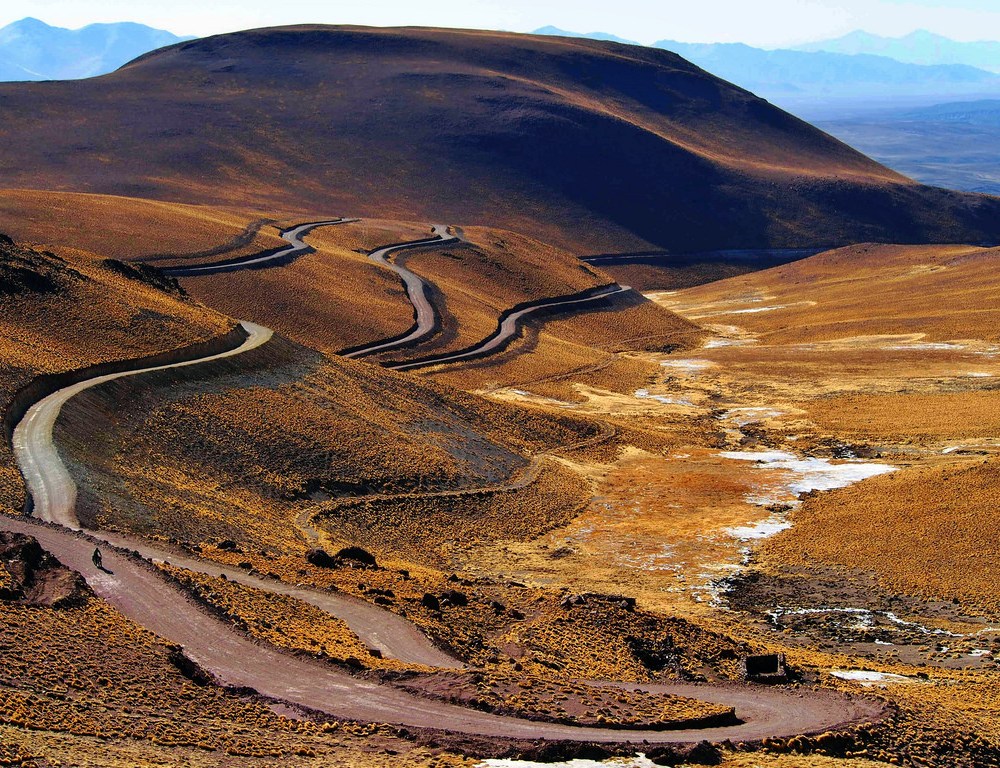 Fortified on Torrientes the fruity vino blanco that makes Cafayate and the surrounding Valle Calchaquíes famous throughout Argentina, Cass and I begin our journey in to the high mountains.

Stood high above the area’s vineyards the snow capped Andes stand as sentinels seperating the neighbouring countries of Argentina and Chile. 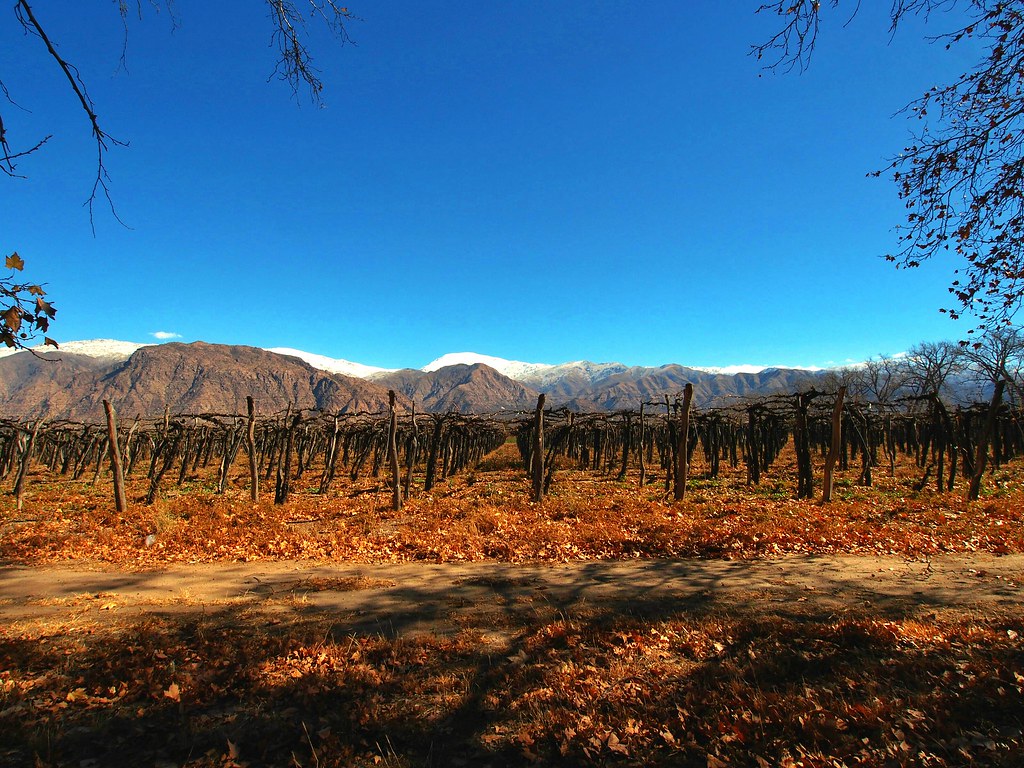 Leaving the vineyards behind we pass through a series of villages with shaded plazas. Street sellers offer up fresh fruit and vegetables by the side of the road. The smell of asado almost too much to bear for perpetually hungry cyclists.

As settlements thin out the asphalt eventually gives way to much anticipated dirt, the proverbial carrot that kept us sane pedalling along arrow straight roads further south.

Happy to be back on the rough stuff, sun baked deep red gorges provide the perfect back drop. 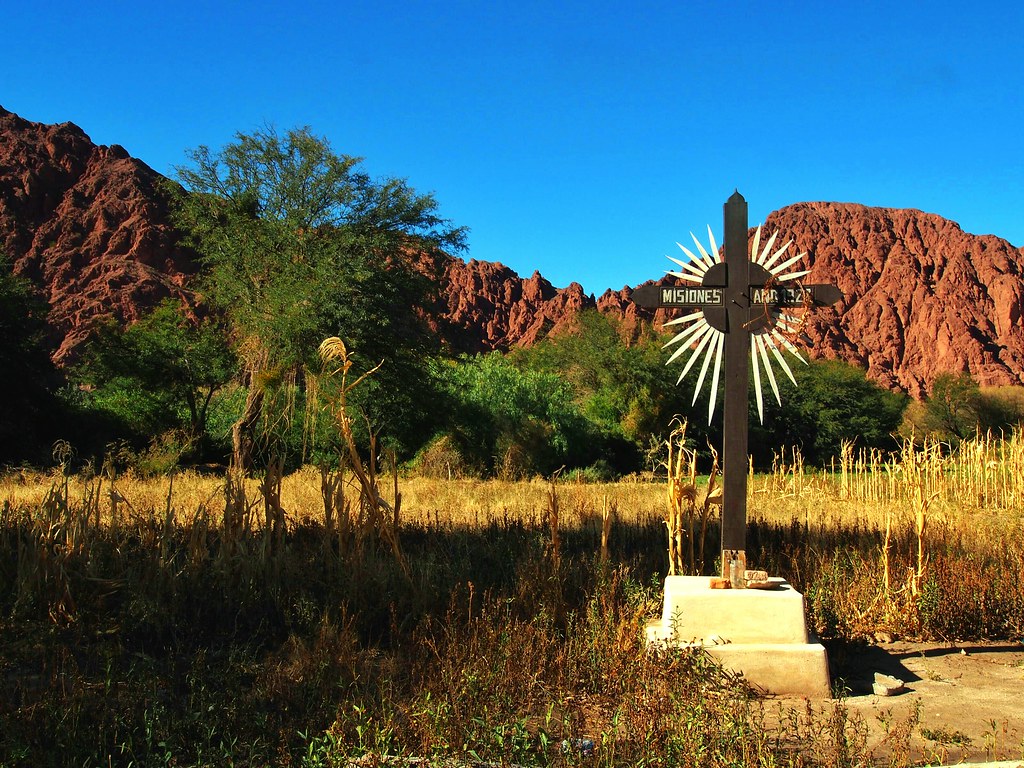 Melt water fed from the high mountains, supports a lush and verdant valley. 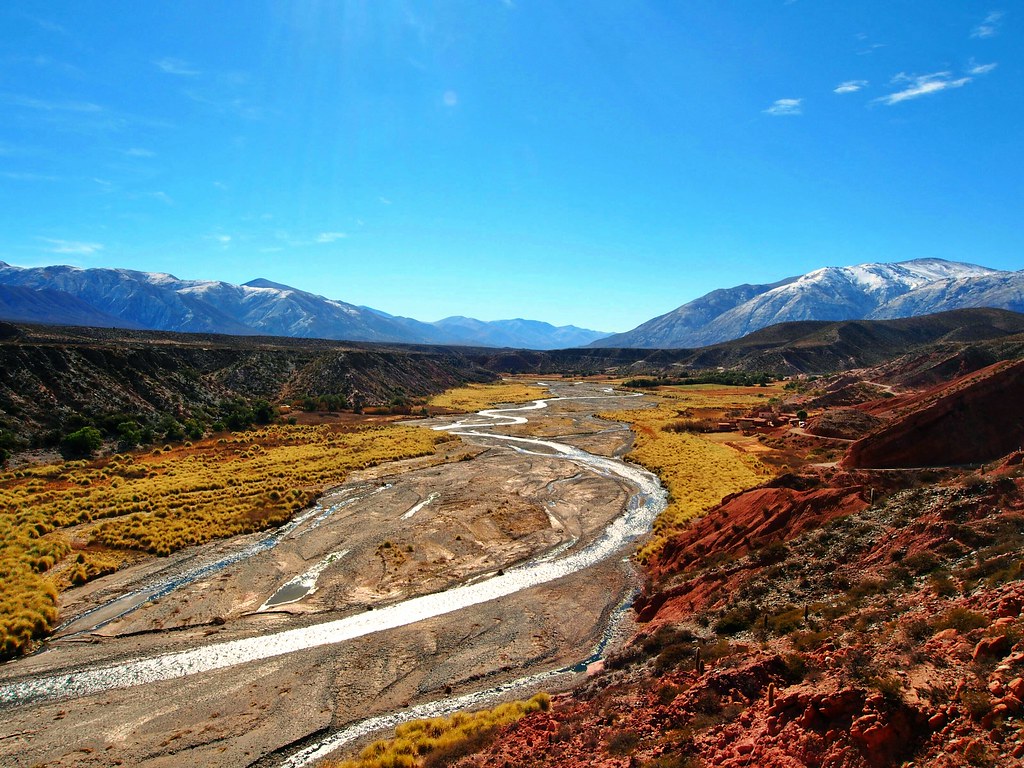 It might be lush, but its comparative. Saguaro Cactus stand tall. 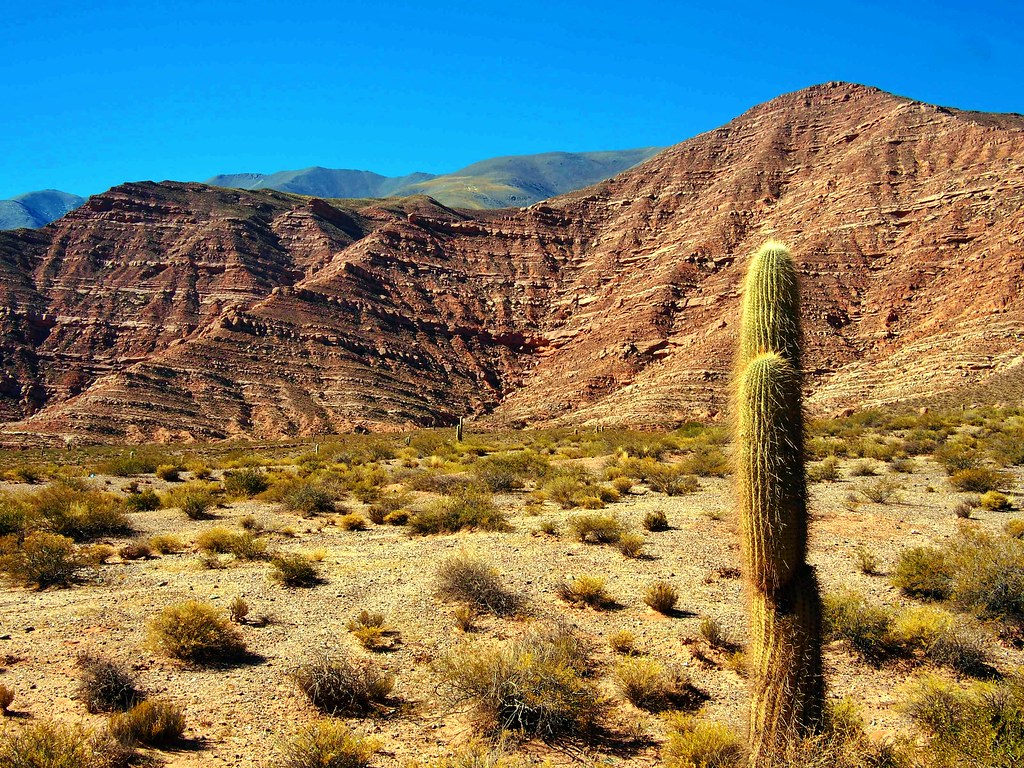 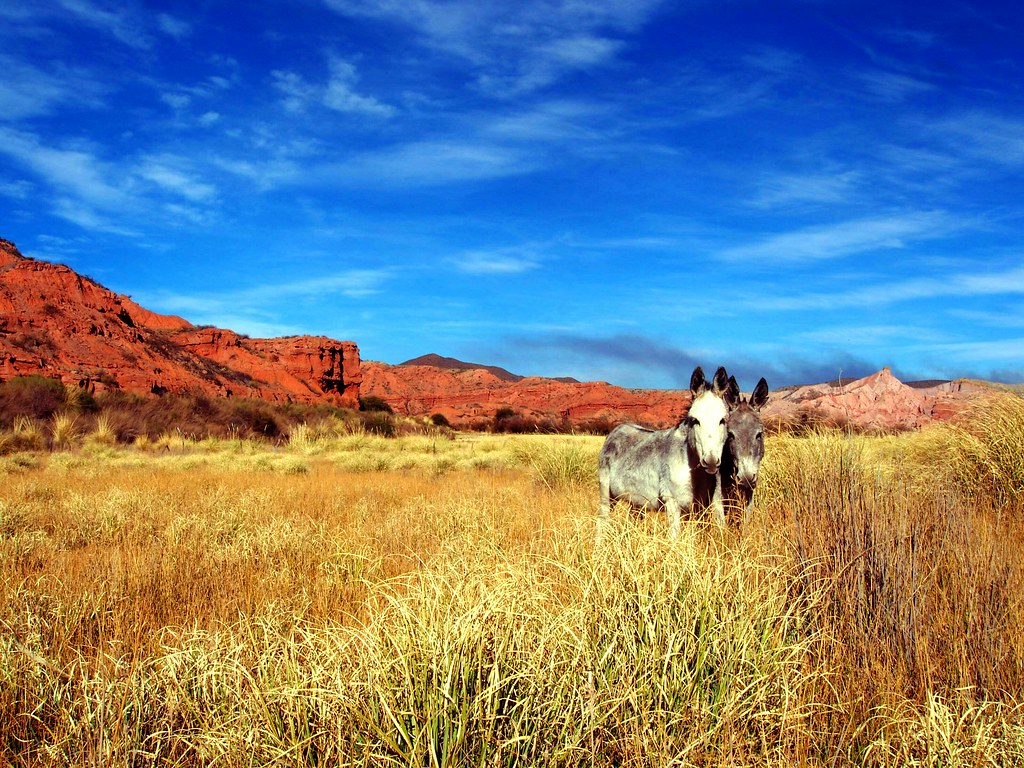 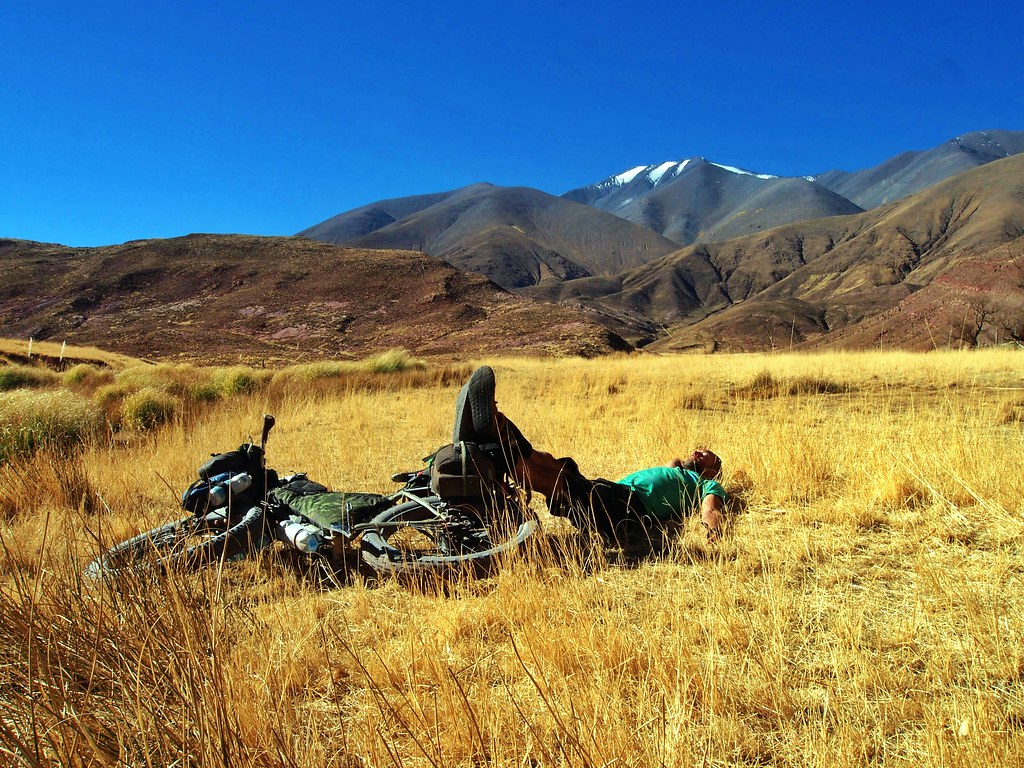 Dirt roads sweep through the valley, as snow capped mountains stand in the background. 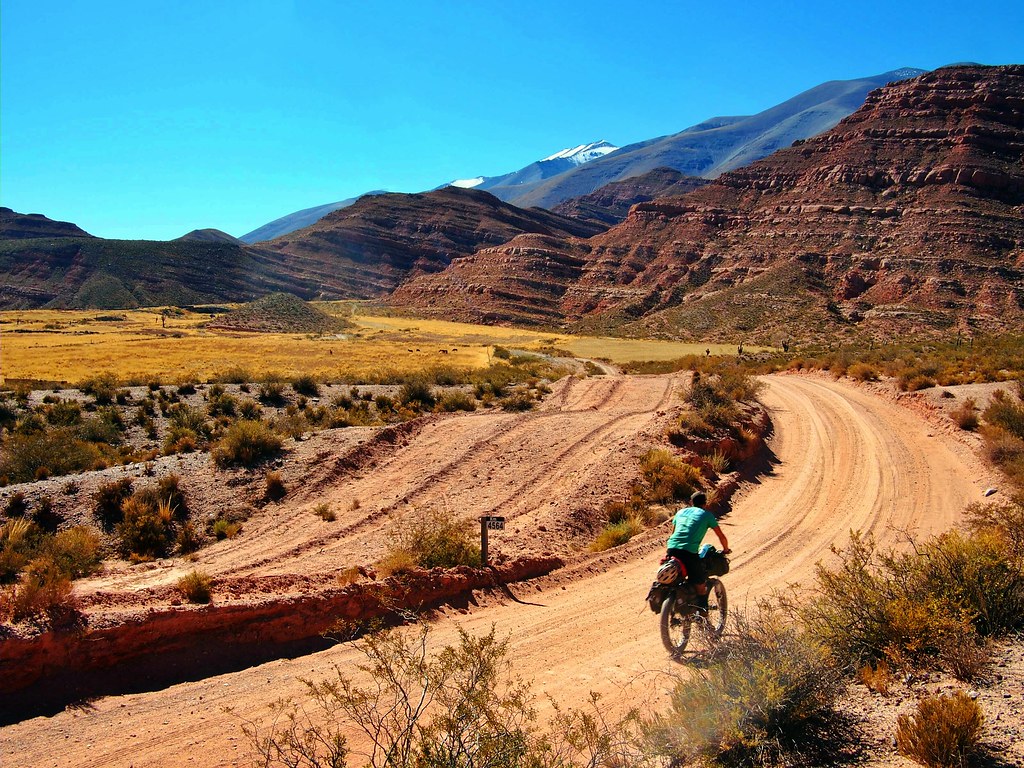 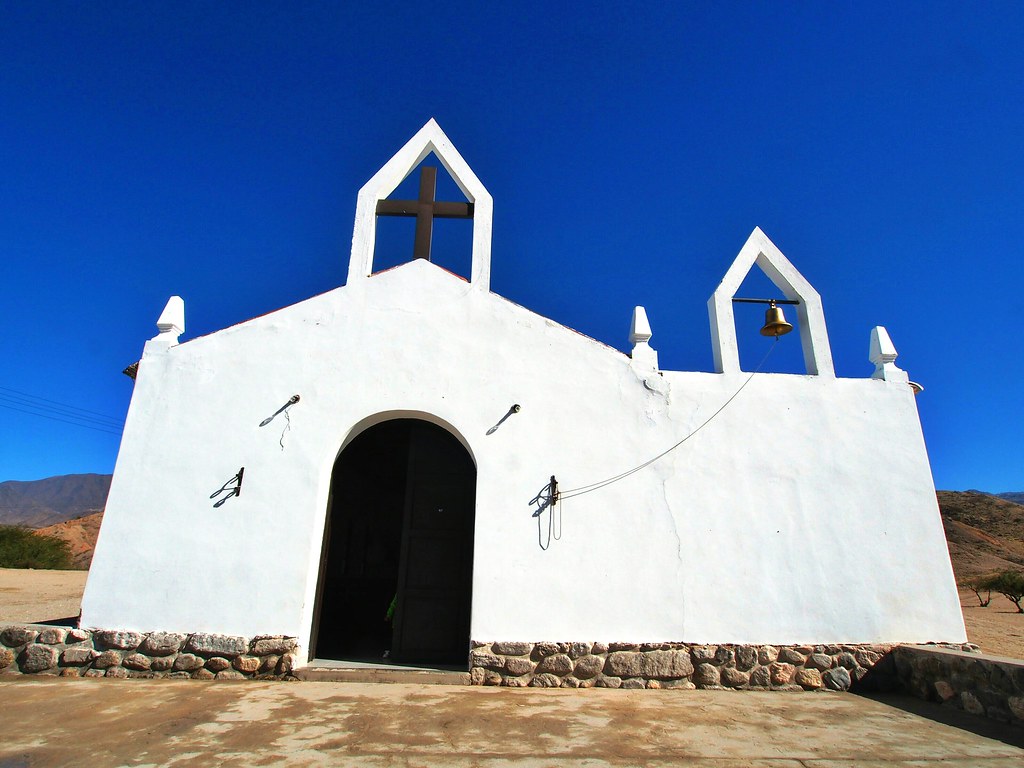 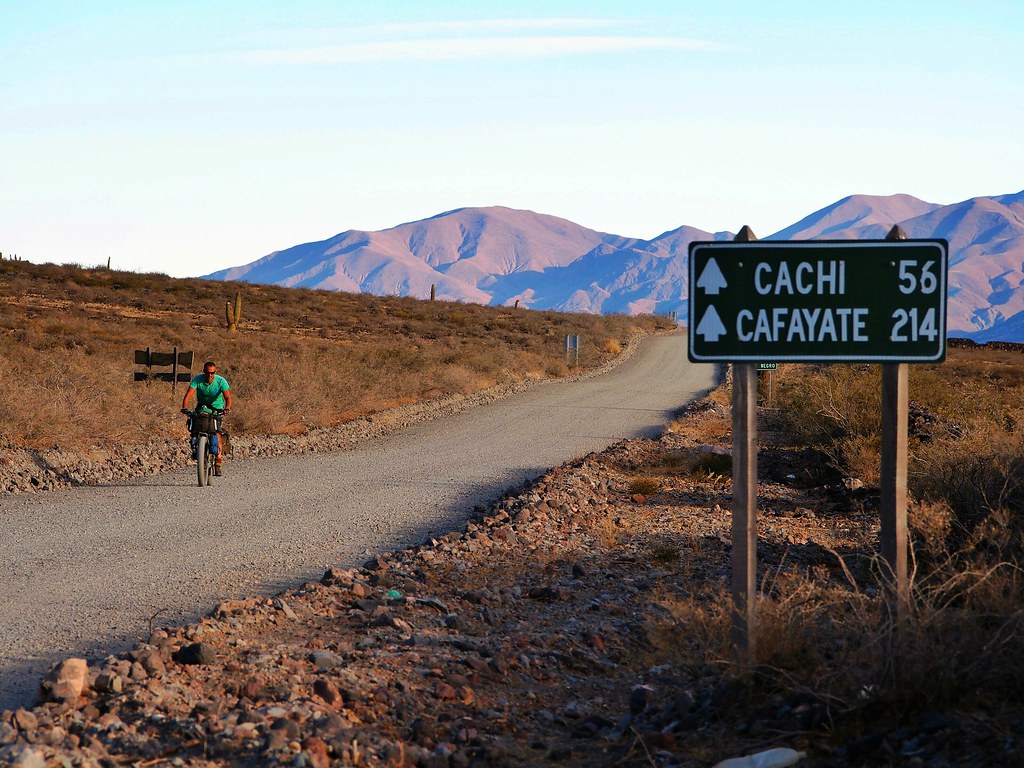 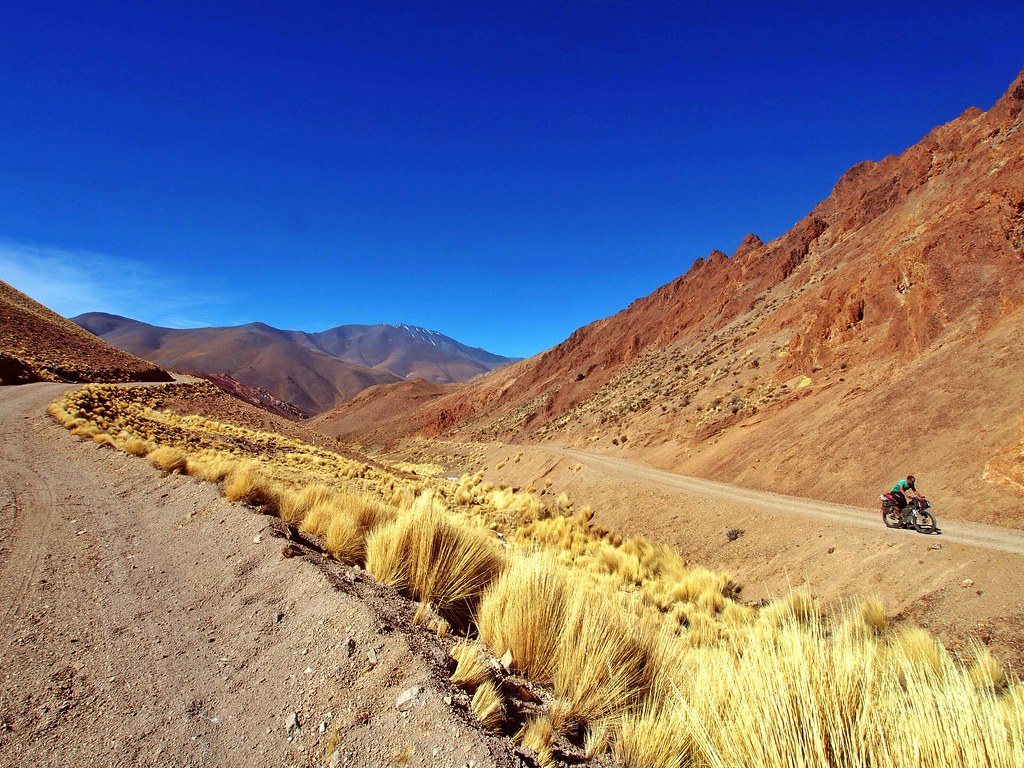 Climbing ever higher switchbacks slowly turn in to squiggles far below, taking us in to a stark landscape with rarefied air.

As the top of Abra Del Acay (4994m) comes in to view, we spend the final two hundred metres inching our way upward. As the altitude begins to play its part, we hop on and off bikes, pushing and pedalling braced in to the ever strengthening afternoon winds. 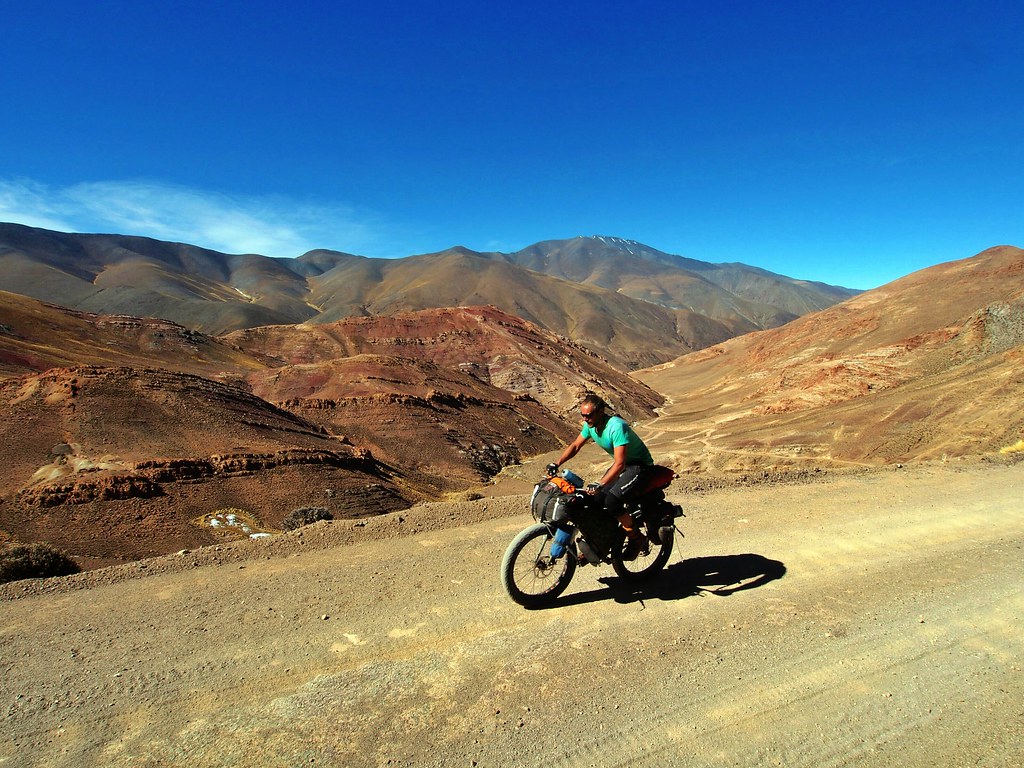 Hit by a wall of wind as we crest the pass, we take momentary shelter before beginning the long descent with childish glee. The solitary figure of Cass set against a big landscape. 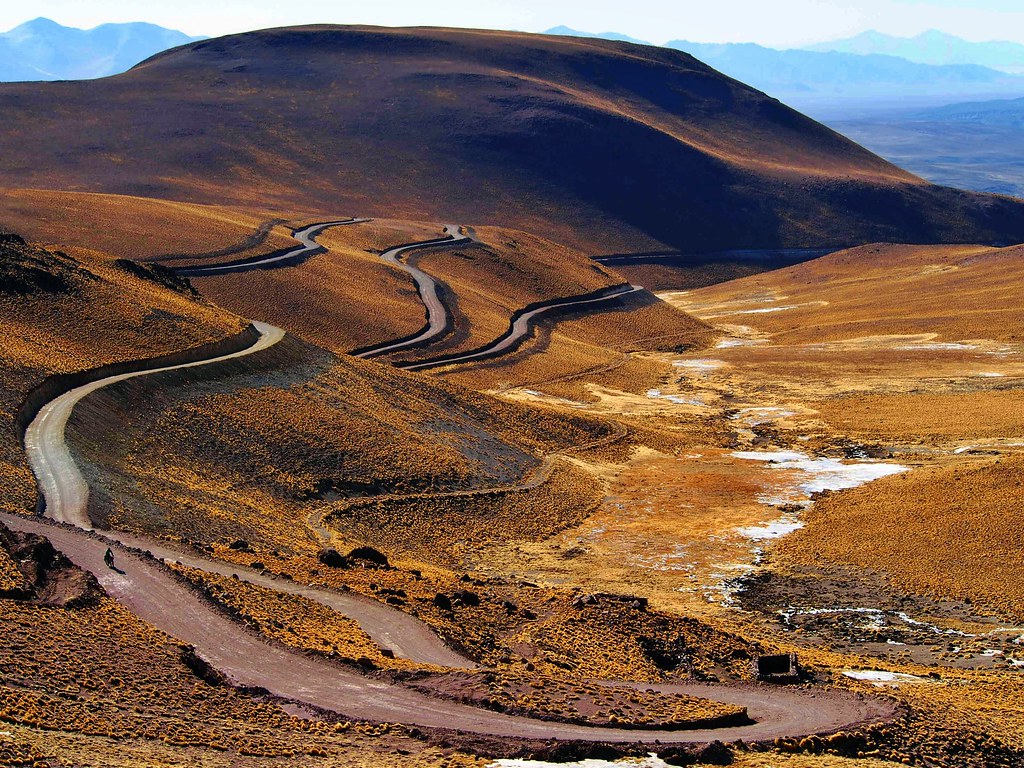 Comfortable day time temperatures turn in to chilly evenings. Having been forced out of our tents in the early hours by strong winds we begin to seek shelter in disused and abandoned buildings. Four walls and roof providing much needed shelter and protection.

A home from home. We even find a blanket. 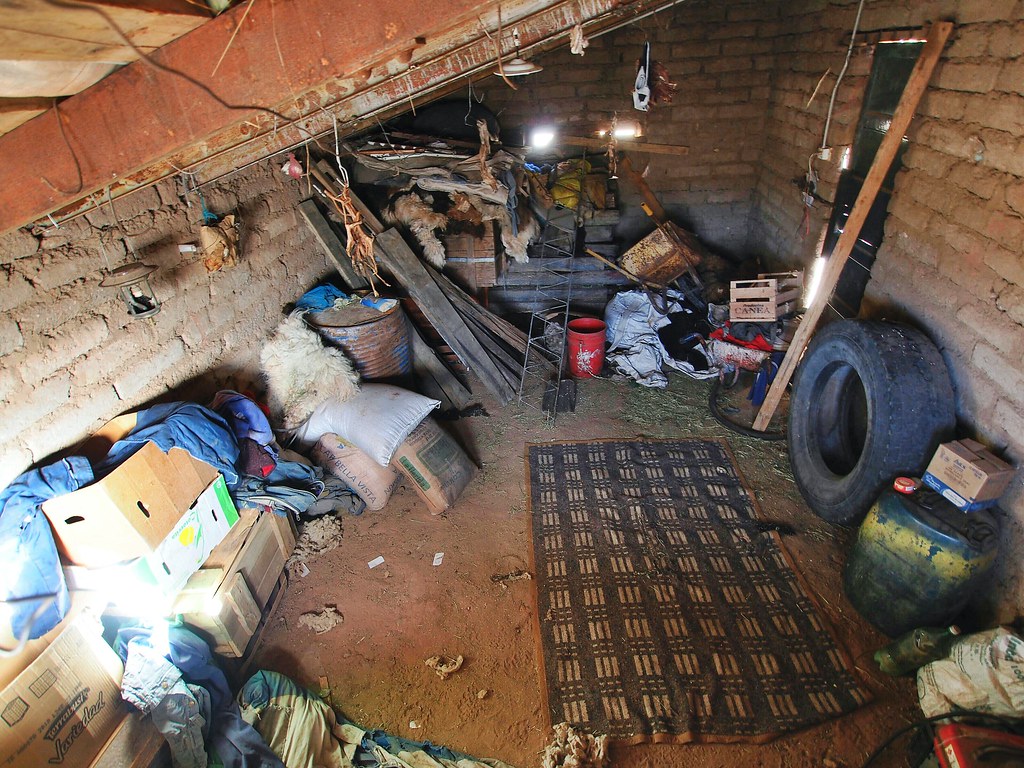 Our arrival in San Antonio De Los Cobres is perfectly timed as ever. As sand whips down the main high street the following morning, the forecast confirms what we already know we´re stuck in the middle of a 3 day storm coming off the mountains in the Puna. If the wind blows in Patagonia, it really blows in the Puna winter.

Preferring to sit things out we head down to the rich air far below in Salta and gorge on plentiful Argentinian steaks. For old times sake, of course.

Back in the saddle we head for the lesser known Argentina/Chilean border of Paso Sico. Navigating vague roads across salt falts. 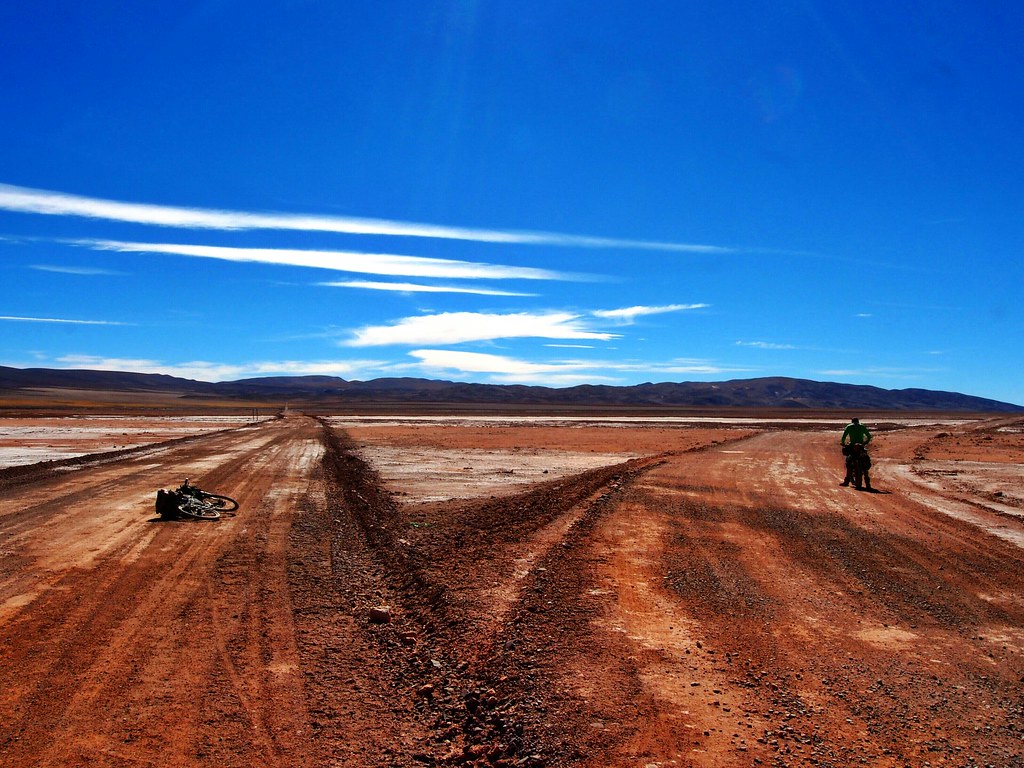 Our tyres crunch once the salty crust is broken. 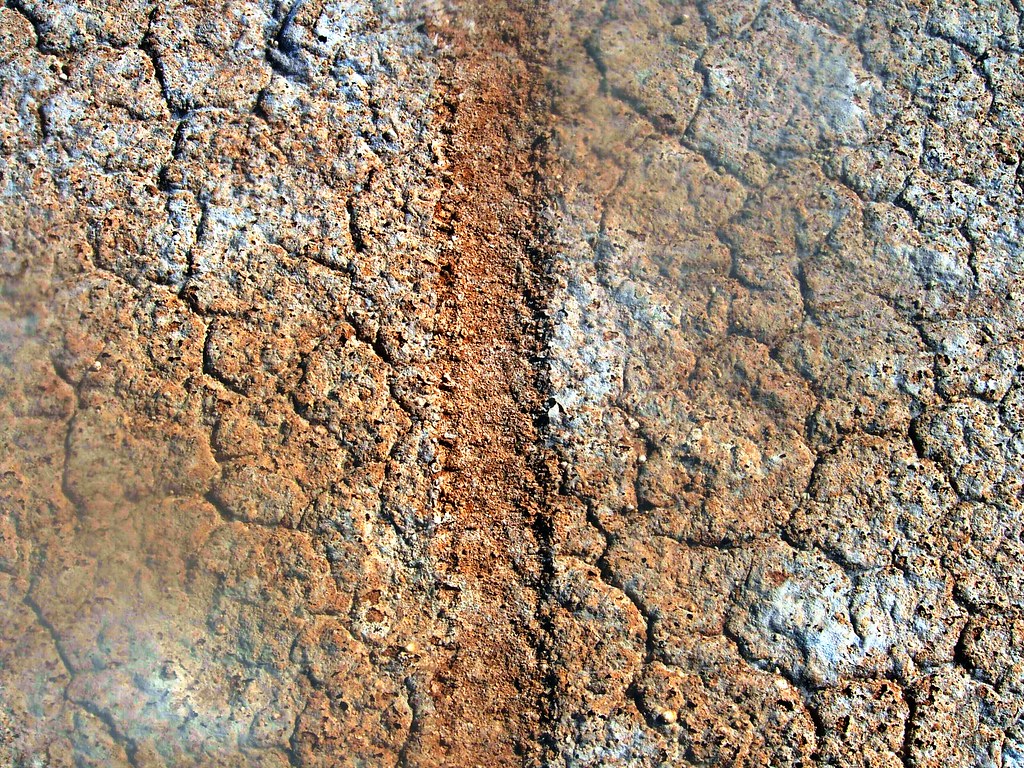 Its all smiles as we make it across the border. In previous days wethe steep and had been told the pass was closed, along with many of the trans Andean borders between Chile and Argentina.

A full frontal Spanish charm offensive by Cass at the border sees us offered coffee whilst we sign a disclaimer and with it our lives away. Welcome to Chile. 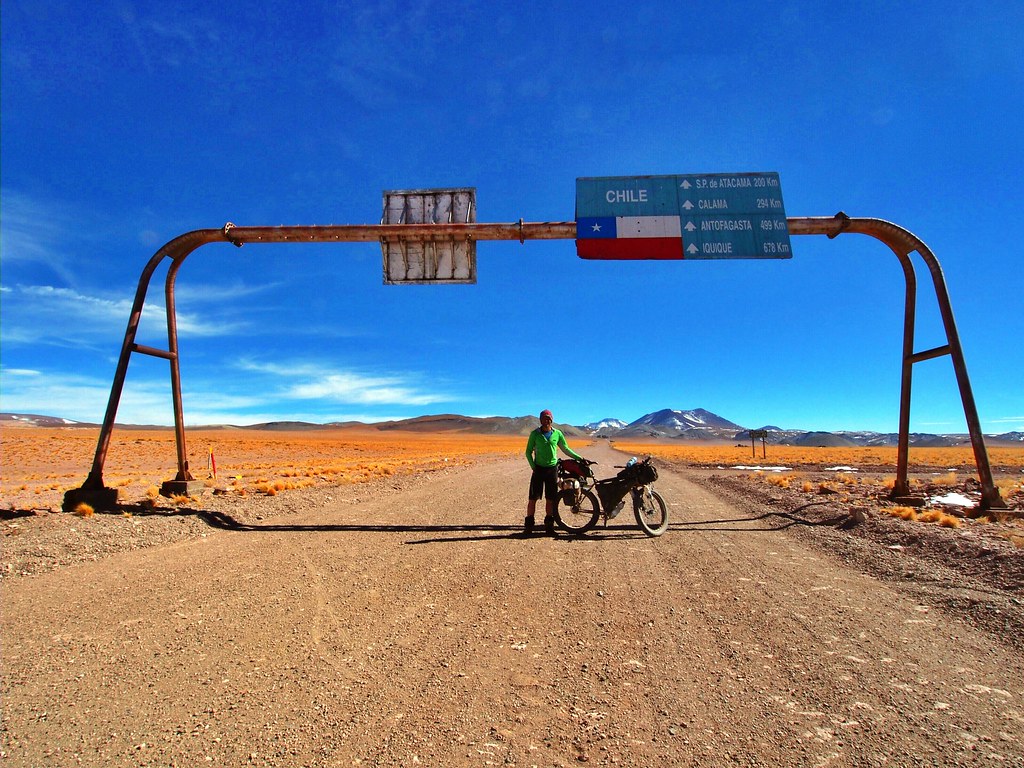 Vivid yellows and ochres in a monochromatic landscape. Magical. 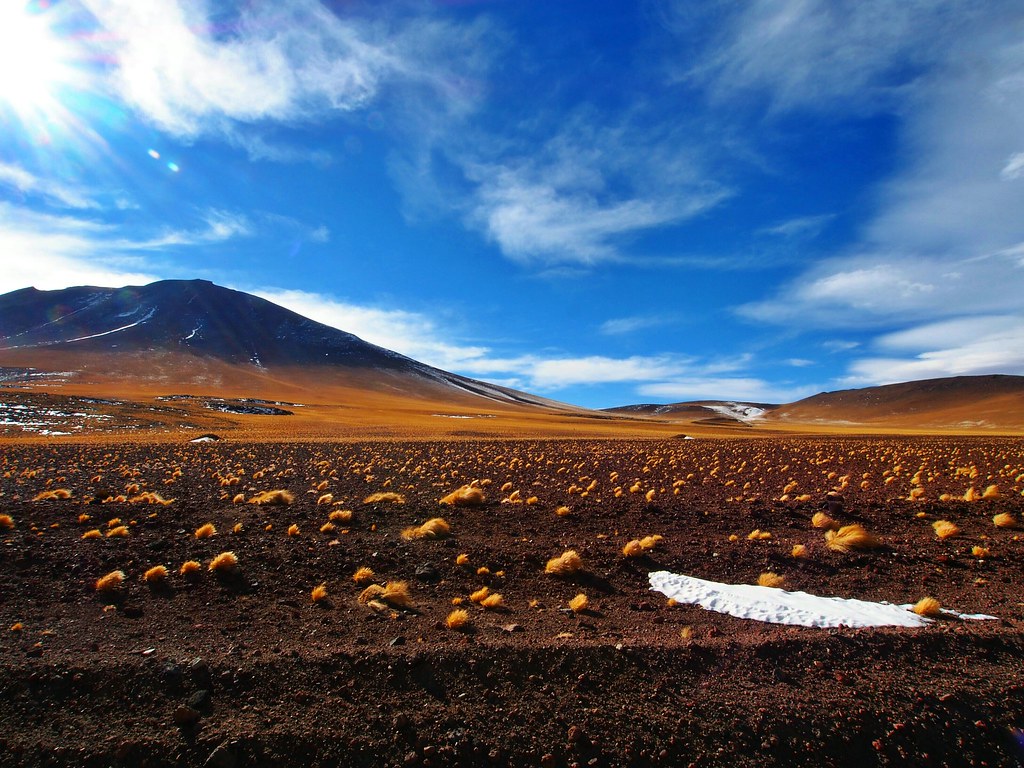 With delays at the Argentinian border, and Chilean border officials more interested in the World Cup we told to head to seek accomodation at a mine over Paso Sico (4500m). Feeling the effects of altitude and the onset of a cold we are left to make a steep climb past the border and on to the sanctuary of mine. 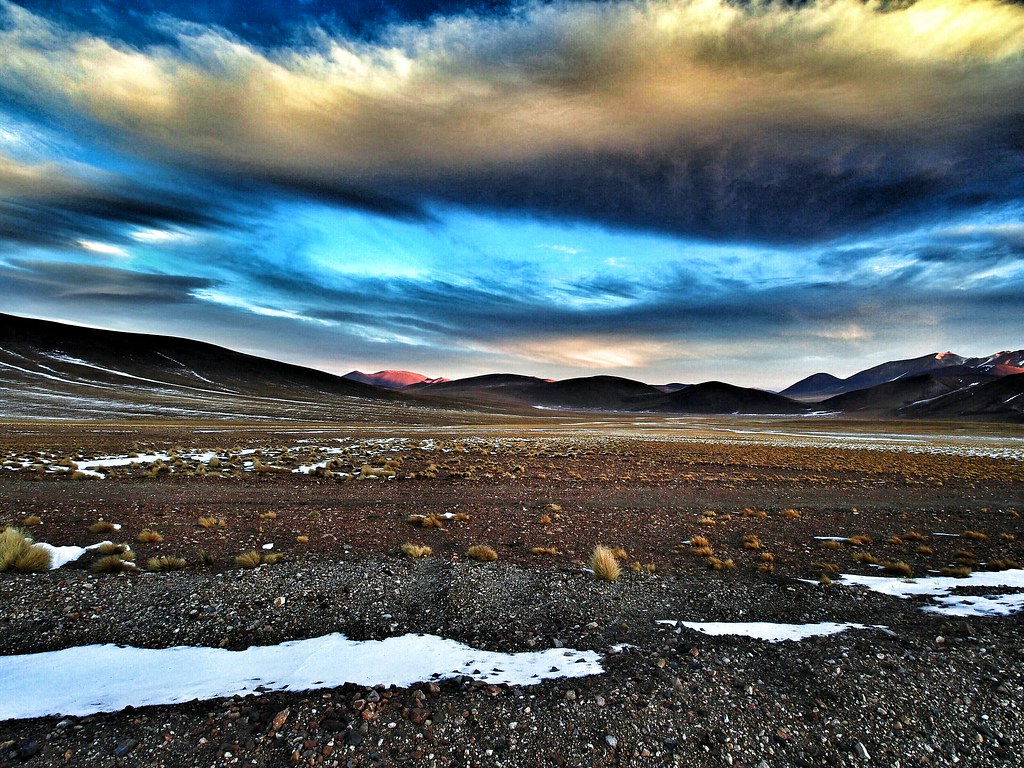 Cresting the pass we catch the last light of the day as the hills glow red. 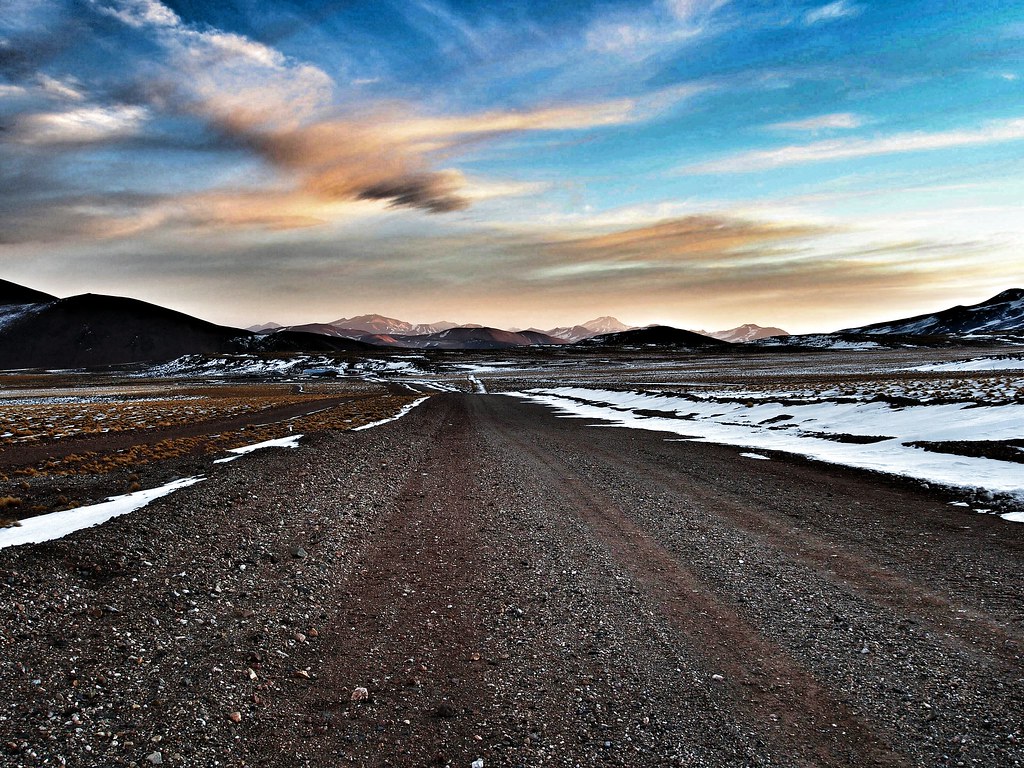 Descending from the high mountains, I wake on my birthday morning to sunrise over the Atacama Desert. 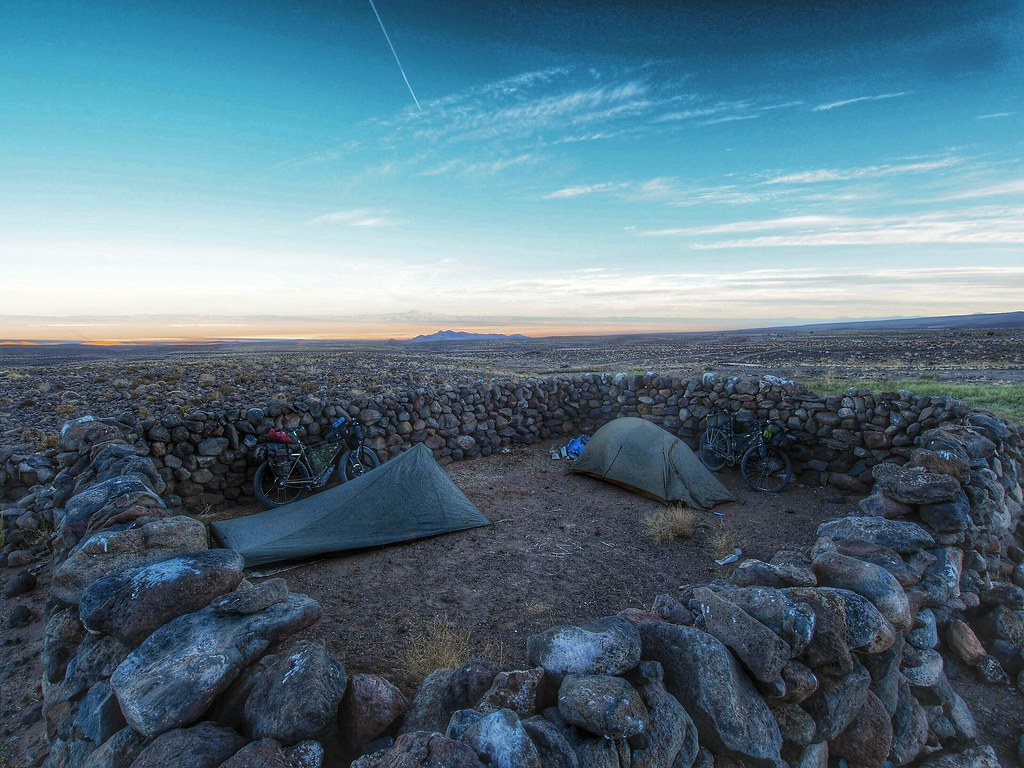 By lunchtime Cass manages to source birthday cake and we roll in to the town of San Pedro De Atacama sat on the edge of the desert. 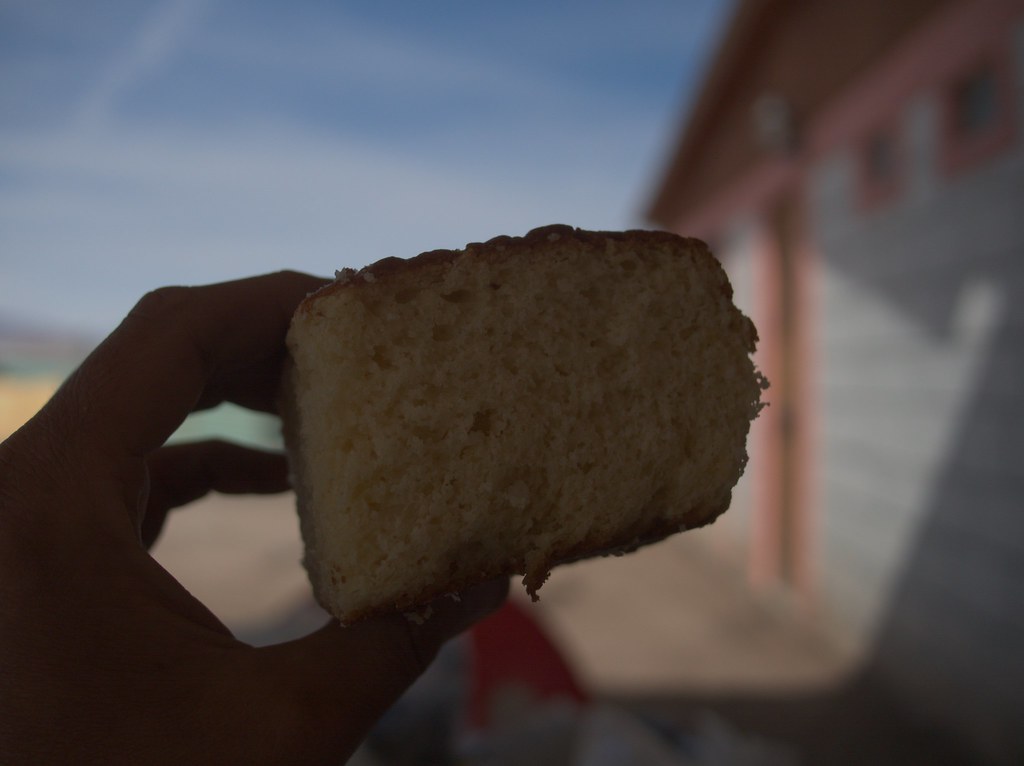 As birthdays go it will certainly take some beating!

Leave a Reply to Cherry