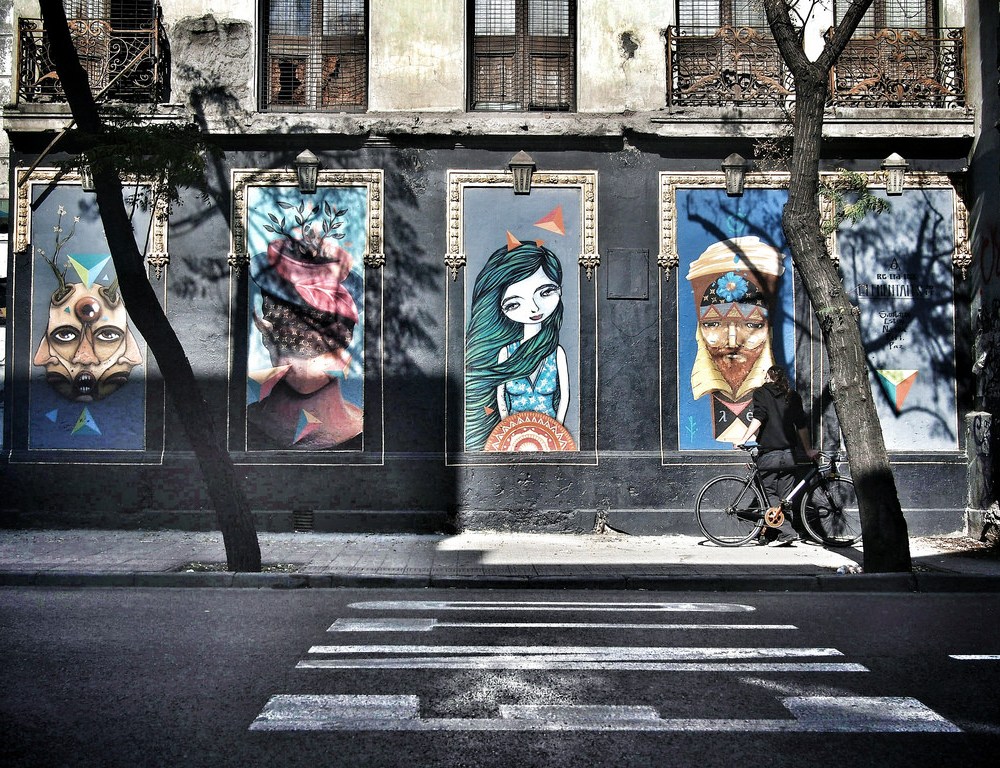 Stood high in the Andes I thumb through the pages of my passport whilst waiting in line at the border. I count 8 pages of entry and exit stamps as I continue to play hop scotch between Argentina and Chile.

As a long line snakes out in front, all patiently wait for their own entry stamp. I find myself dwelling on my trip and attempting to draw comparisions between these two neighbouring countries.

Chile’s landscapes have captivated me throughout my journey, pages of notes in my notebook stand as testament to future plans to return someday and fill in some new lines on the map. Stoic, hardworking and dependable it stands in contrast to its shouty, brash and idiosyncratic neighbour.

Yet step across the sometimes vague and indistinguishable borders and some how Argentina just feels like home. A warm, welcoming and friendly place where the Spanish is so much more understandable.

Meeting up with Cass we spend the next few days exploring the city, as I attempt to unravel my apparent persuasion for one country over another.

Exploring Barrio Brazil’s Street Art with Bicitur we get an interesting and thought provoking overview of street art and its political and cultural signifcance from Julio and Roman.

Meeting in Plaza Brazil, we chat amongst ourselves. The man often behind the camera, the lesser spotted Cass and El Ponderosa. 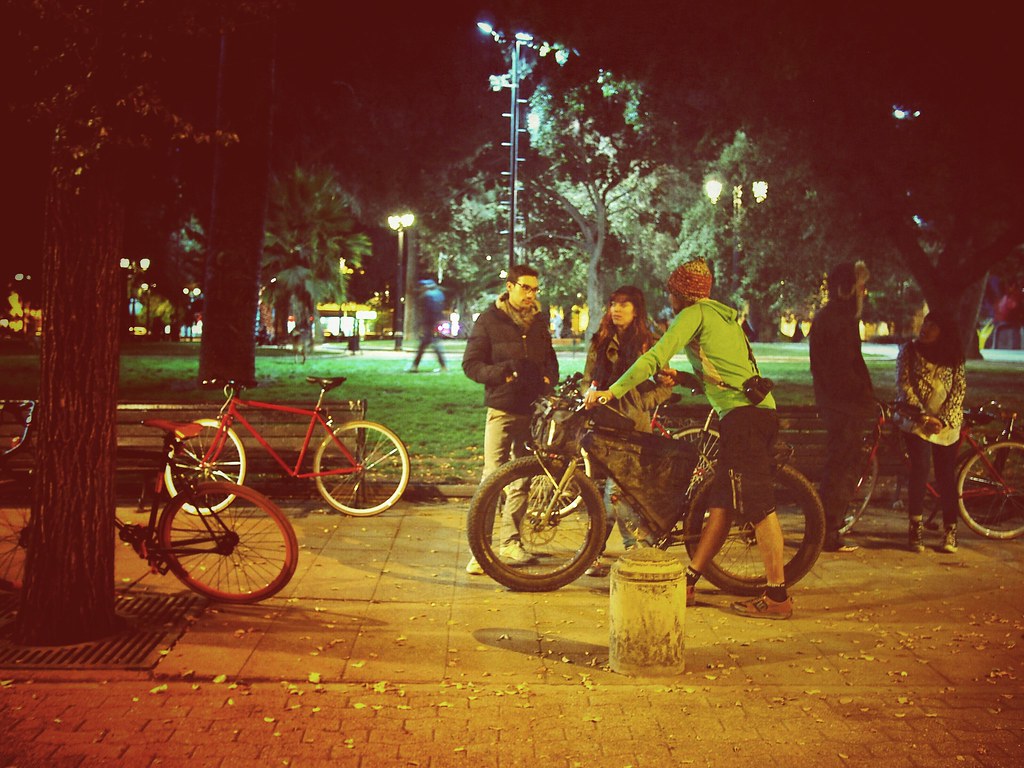 Cycling together on a collection of red singlespeeds and Cass’ attention grabbing fat bike we whizz through quiet streets by night on Santiago’s comprehensive bicycle lane network. 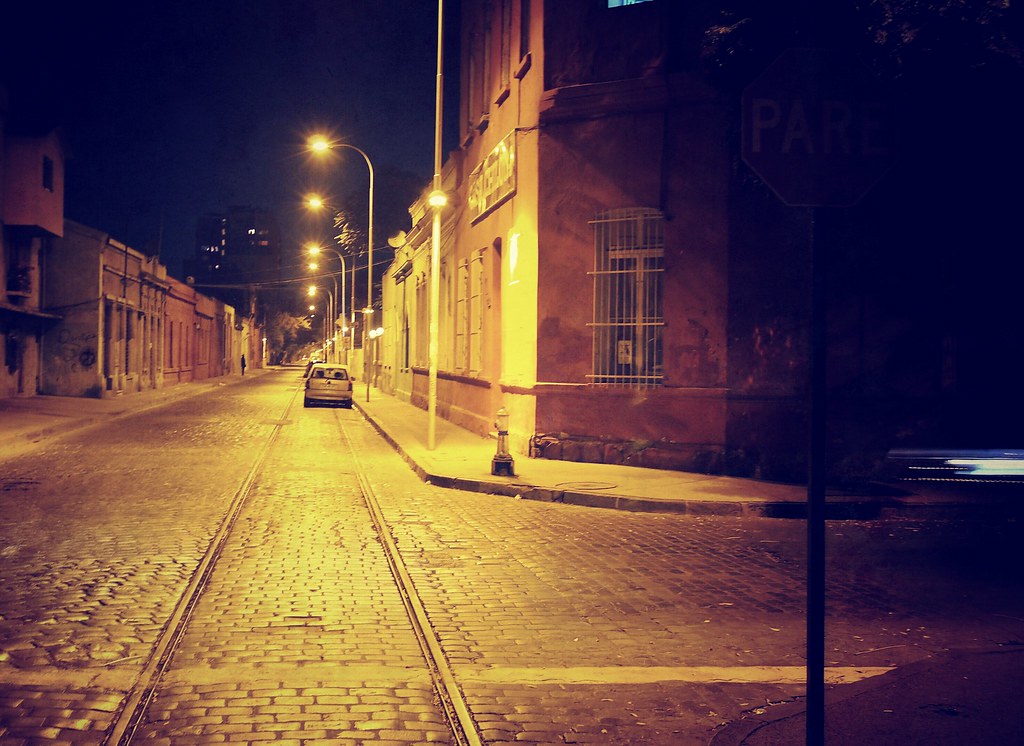 As the tour progesses Julio and Roman explain the significance of muralism. Aside from obvious aesthetics we dig deeper and understand the cultural signifiance which until the early 1990s was repressed under the military dictatorship of General Pinochet and the artistic blackout.

Inspired by the indigenous inhabitants of southern Patagonia; the Mapuche. Many of the murals highlight the struggle and plight of the Mapuche. Historically stripped of land and resources by European settlers they struggle to find a footing in modern day Chile.

Land disputes and violent confrontations continue between indigenous Mapuche groups and the Chilean state. Sidelined and silenced using Anti Terror laws these murals act as a platform and voice outside of conventional media. 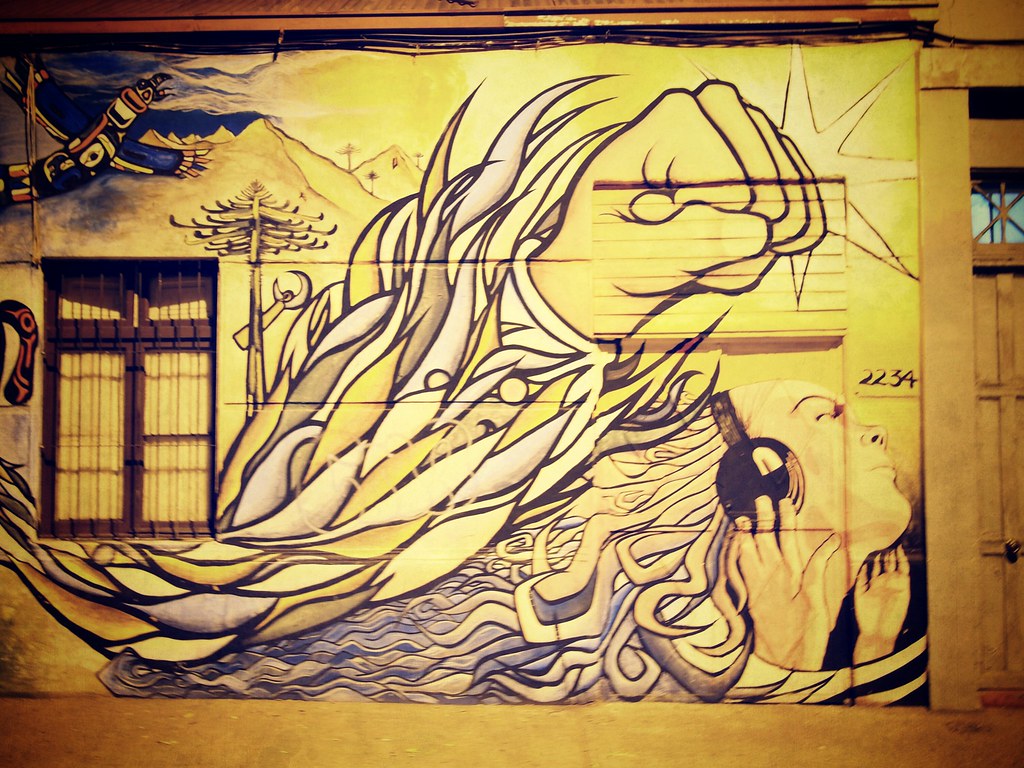 Some of the murals are more abstract and left to your own interpretation to draw the meaning. Power. 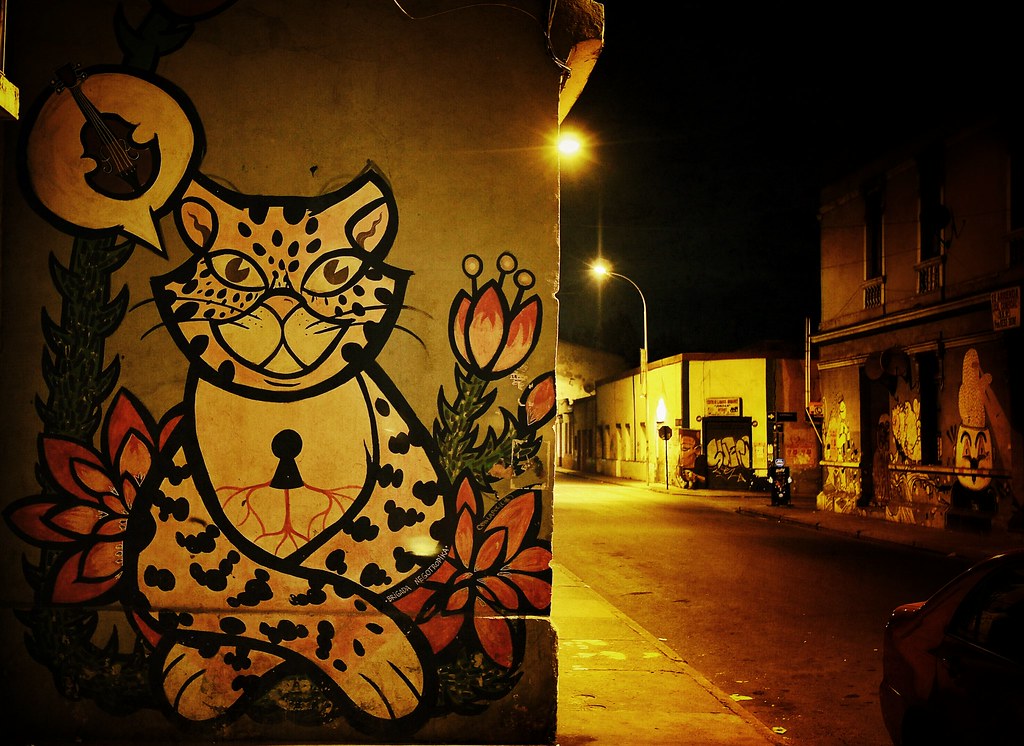 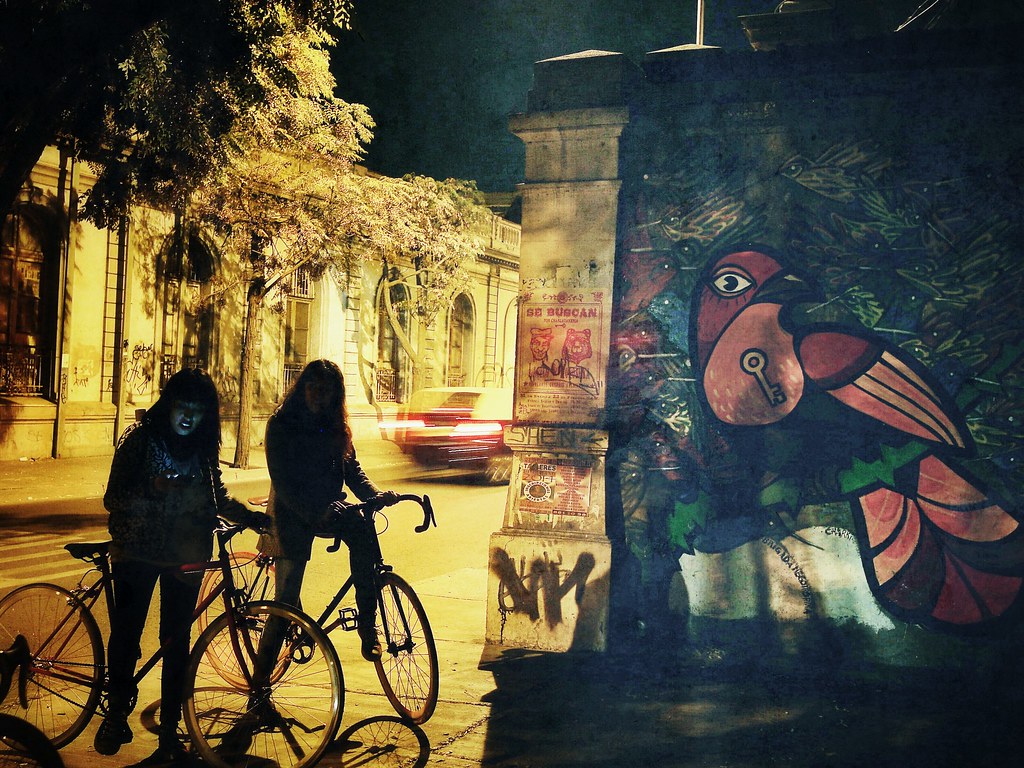 Some of the murals are accesible even to Cass and I; Bikes! 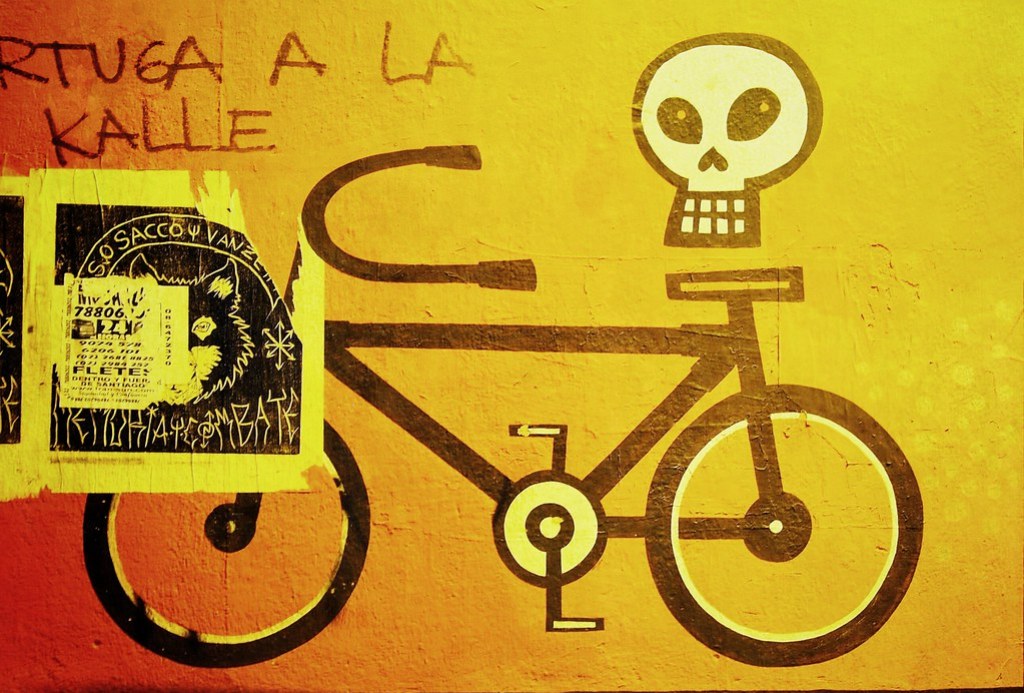 Street art is widely accepted and actively encouraged. Residents freely offer up their homes as canvas for street artists. In turn the artists expertly weave designs around windows, doorways and sometimes balconies. Its a fascinating mix as each glance around the barrios walls offers up something new and interesting. 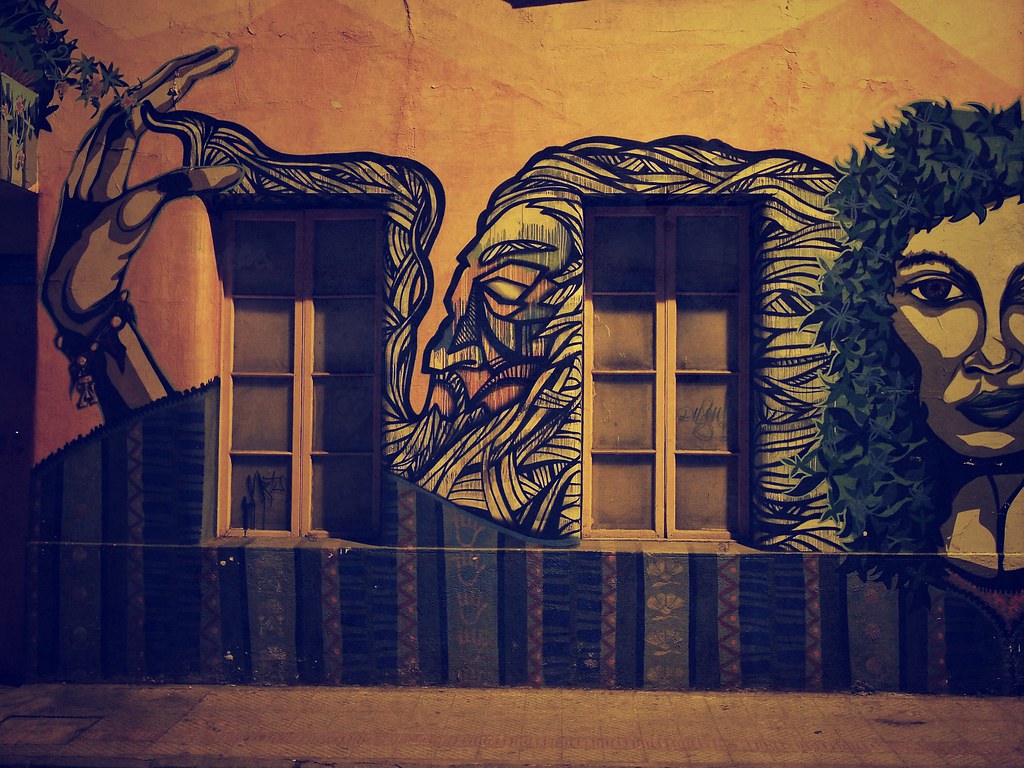 By day we once again meet up with Julio and on our way to the Museum of Memory and Human Rights we explore the barrio further. Julio looks on. 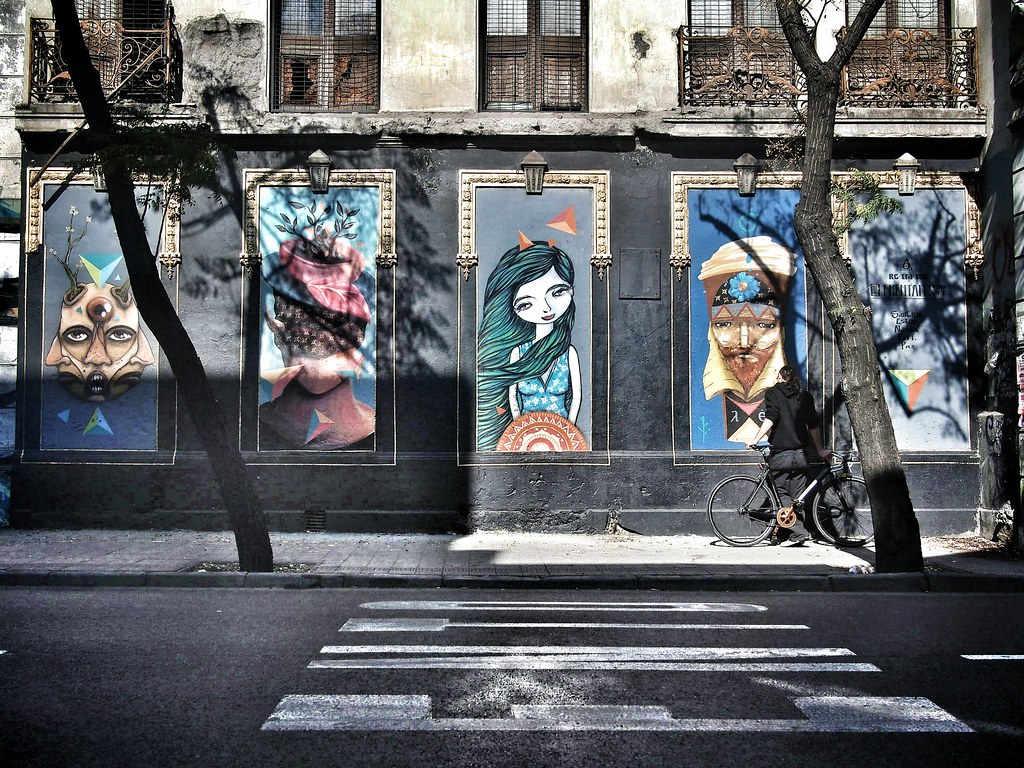 Sometimes we peer in on many of the disused and derelict buildings in the barrio. 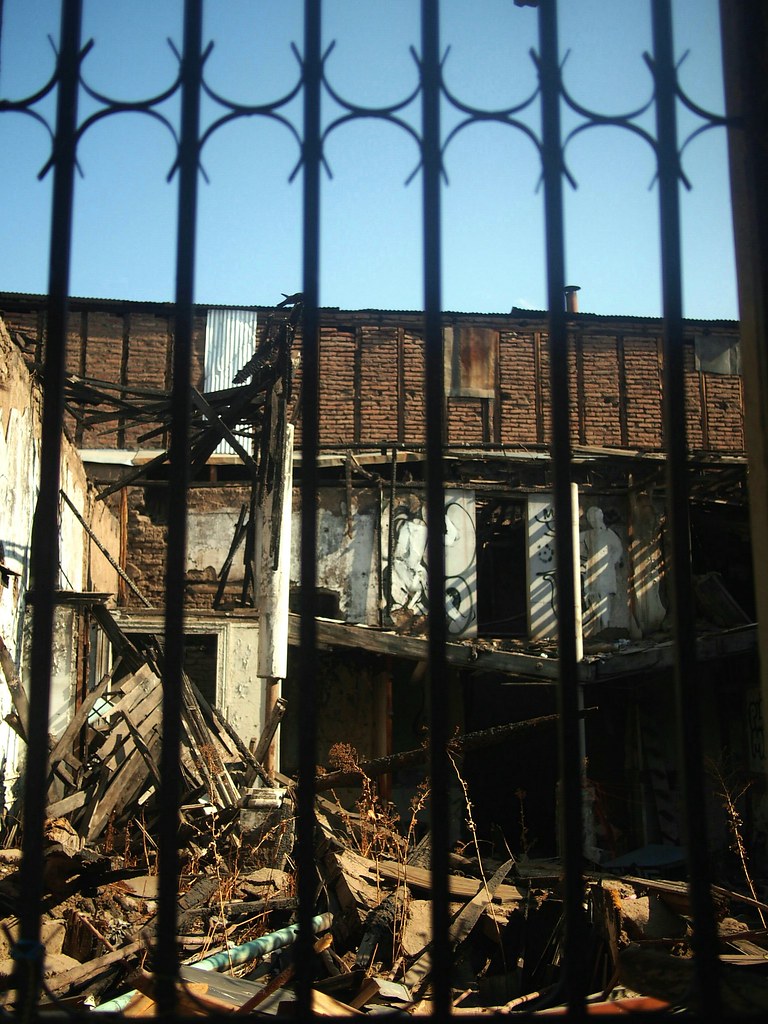 Within the imposing entrance to the Museum of Memory and Human Rights rusted metal exerts from the Commission of Truth and Reconciliation Report stands starkly against concrete. 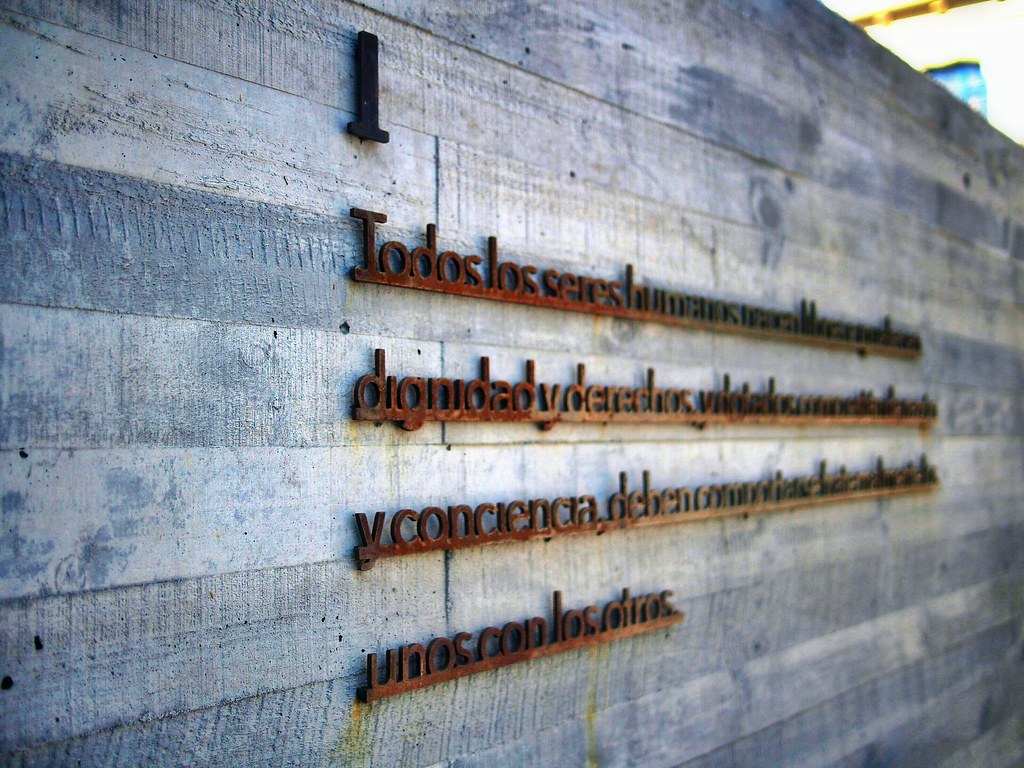 The museum built specifically to commerate the victims of human rights violations during the civic-military regime led by Augusto Pinochet between 1973 and 1990.

He shut down parliament, suffocated political life, banned trade unions, and made Chile his sultanate. His government disappeared 3,200 opponents, arrested 30,000 (torturing thousands of them) … Pinochet’s name will forever be linked to the Desaparecidos, the Caravan of Death, and the institutionalized torture that took place in the Villa Grimaldi complex.”

Under a warm afternoon sun, Cass and I discuss the museum and its impact on modern Chile and national psyche as we make our way to the Museo Cielo Abierto in the San Miguel barrio. Beside a busy main road 19 murals provide colour and life to shabby, downbeat tower blocks. 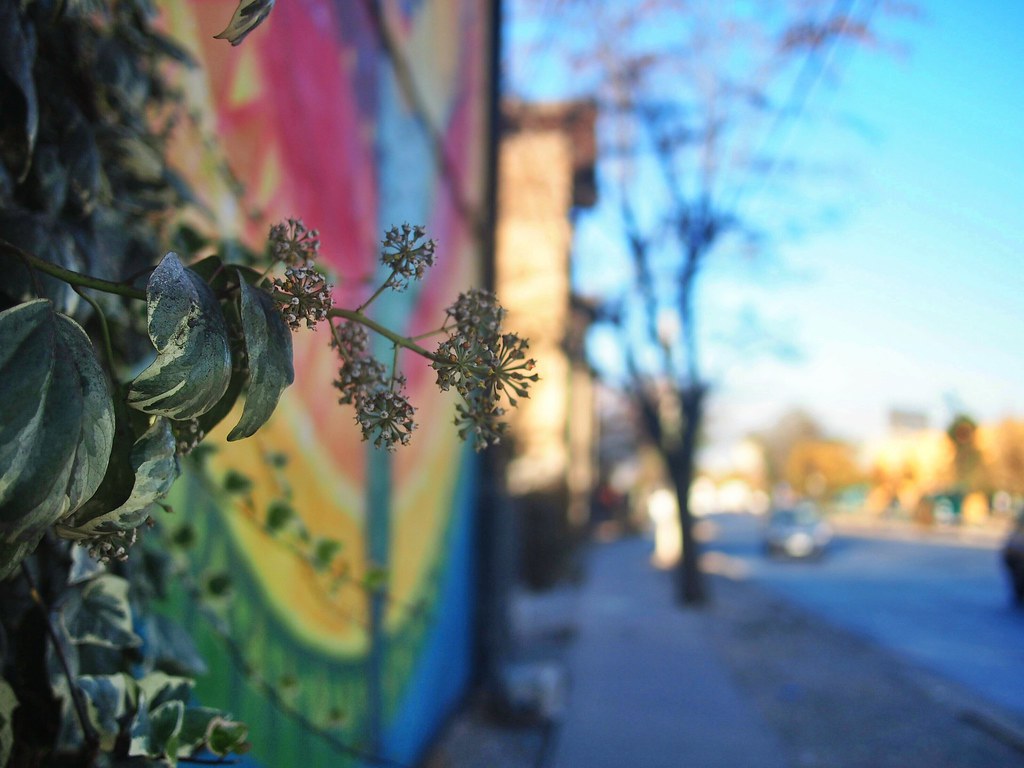 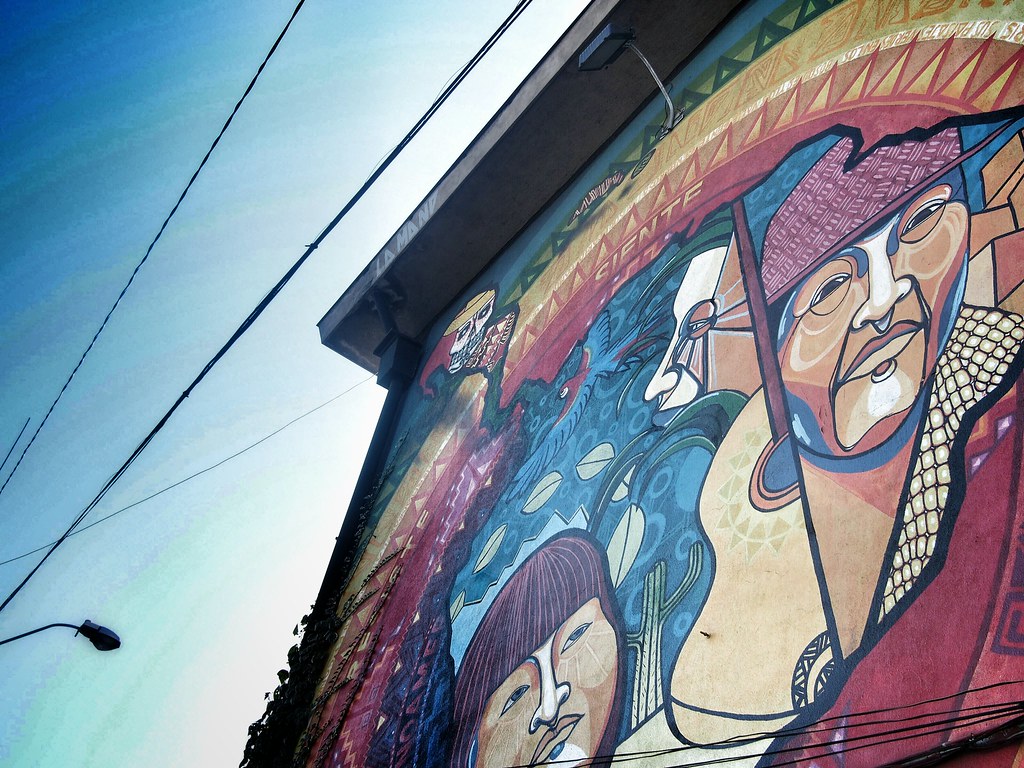 A watchful eye reminds passers by of the indigenous populations history. 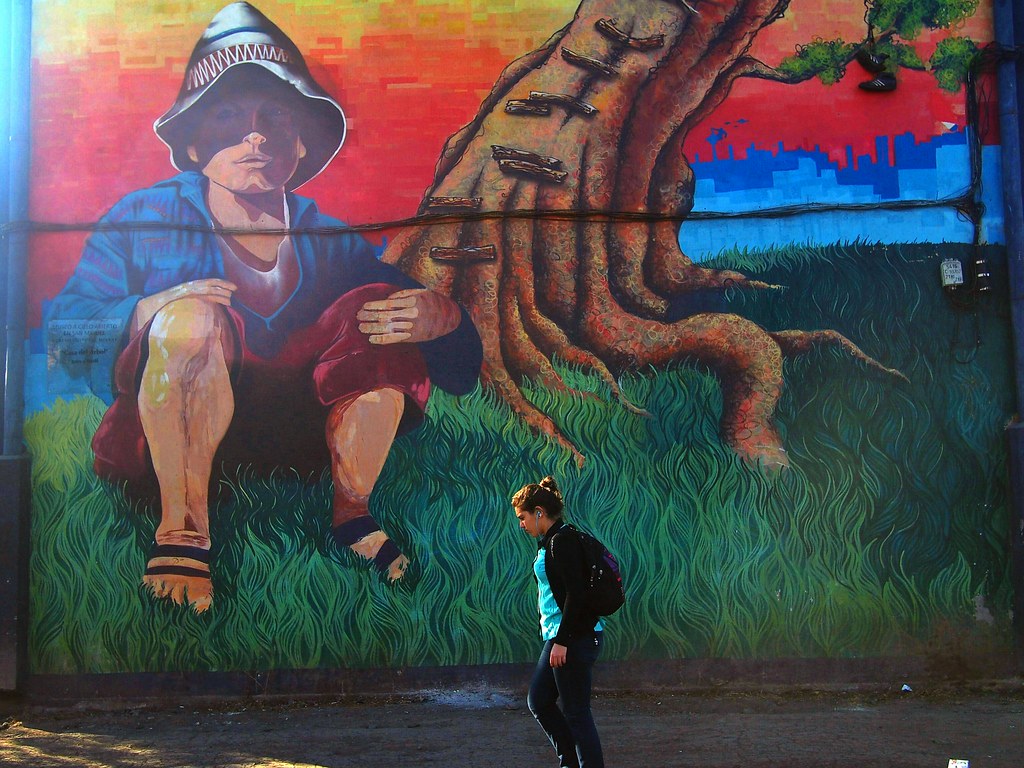 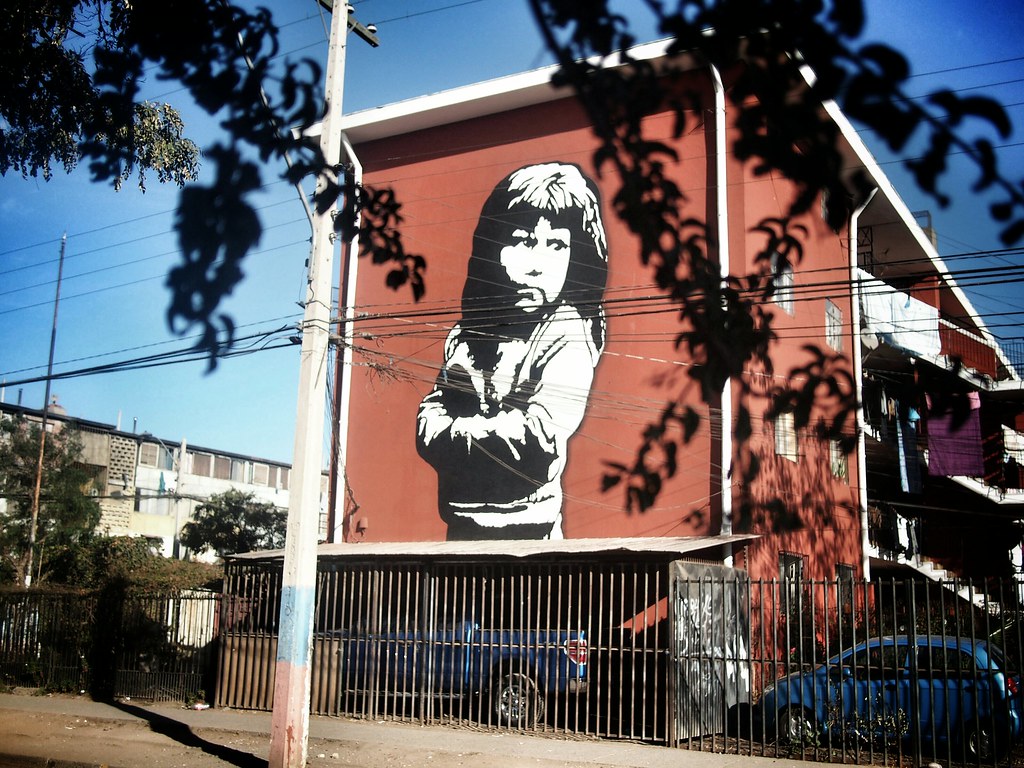 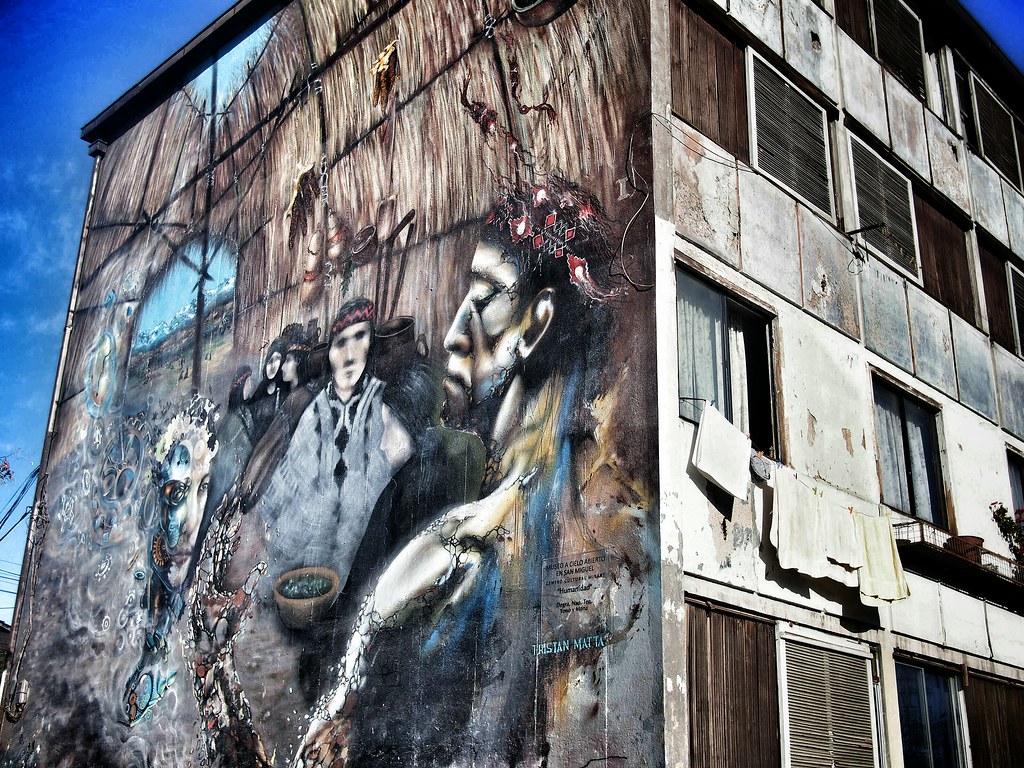 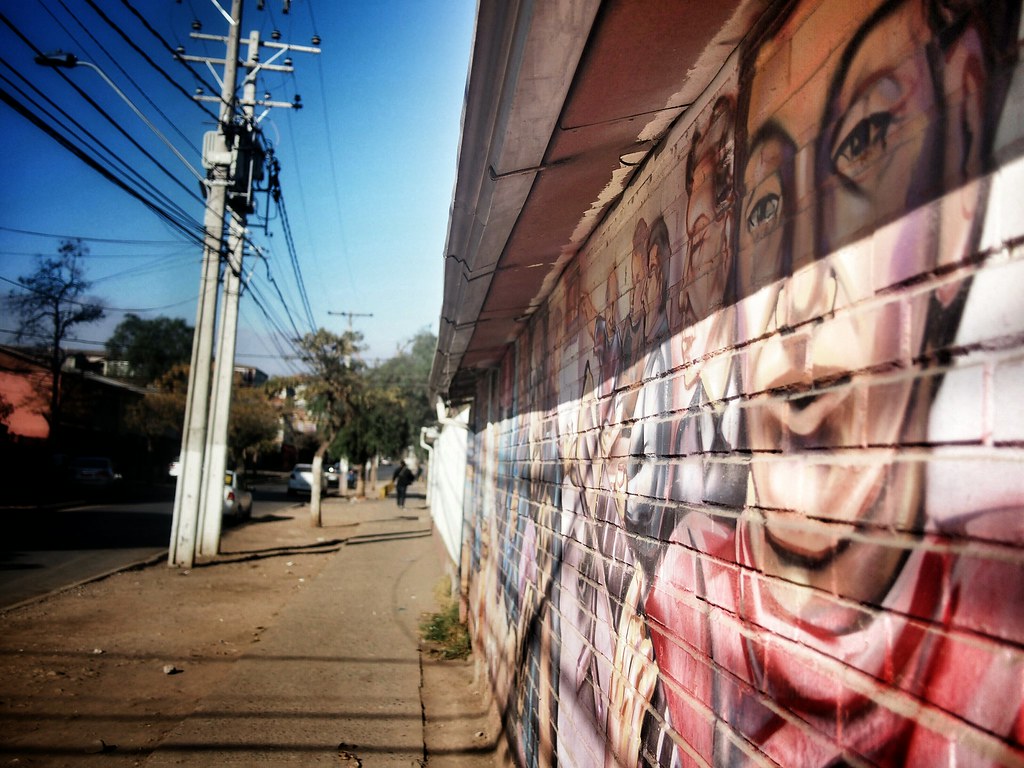 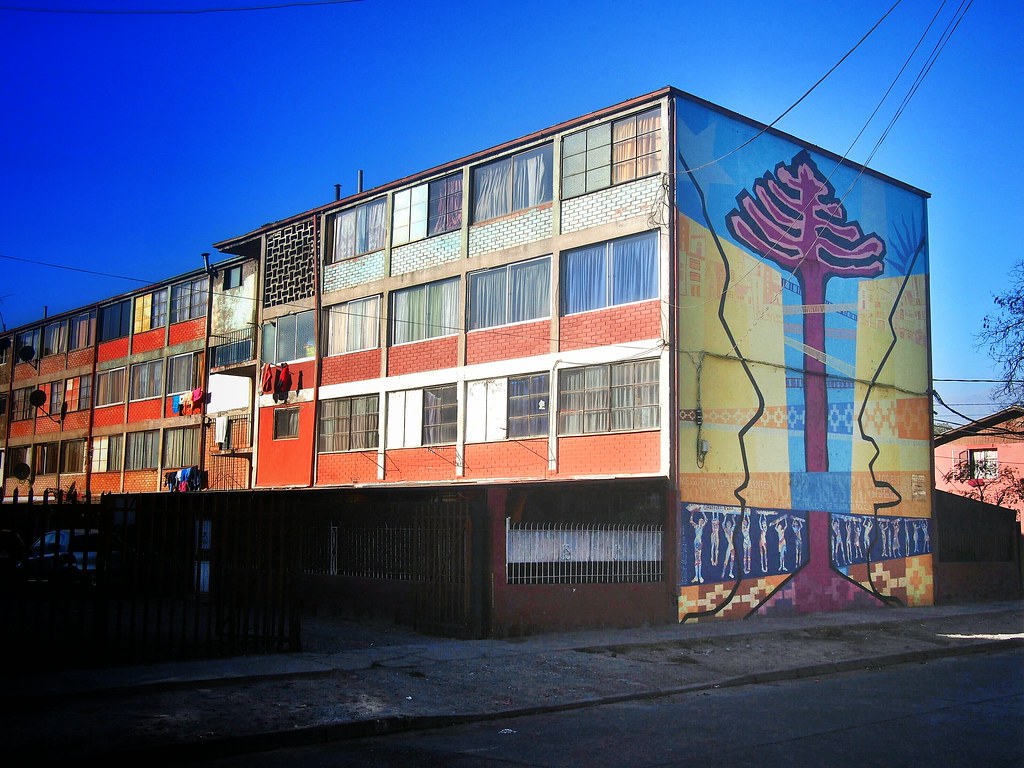 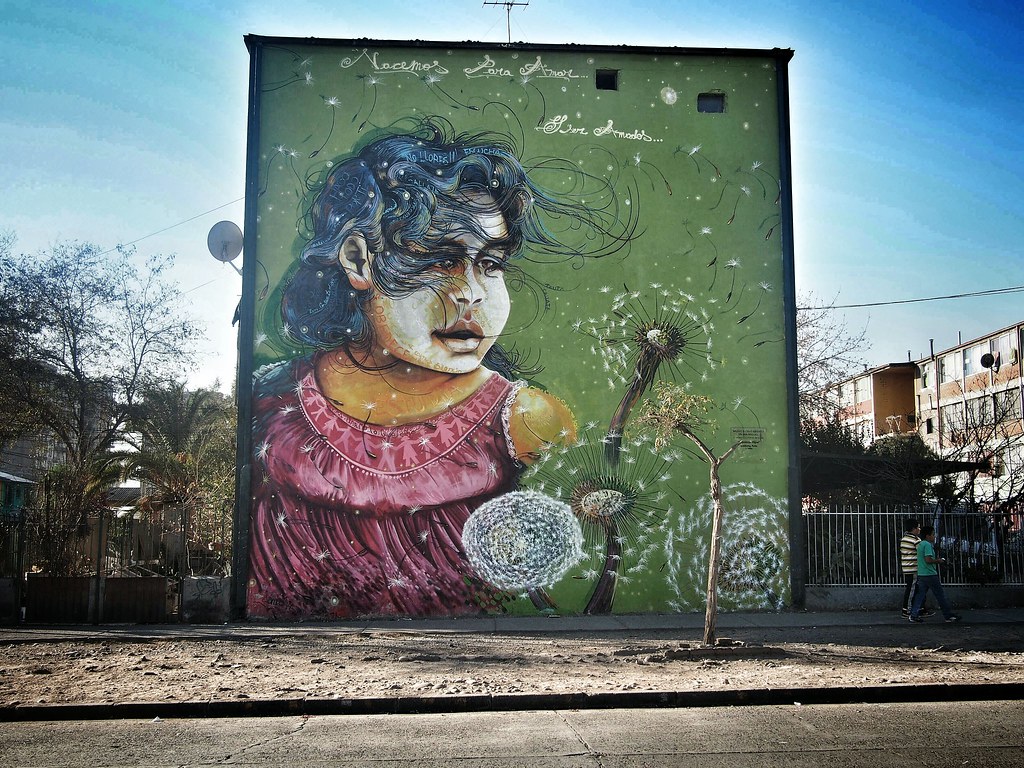 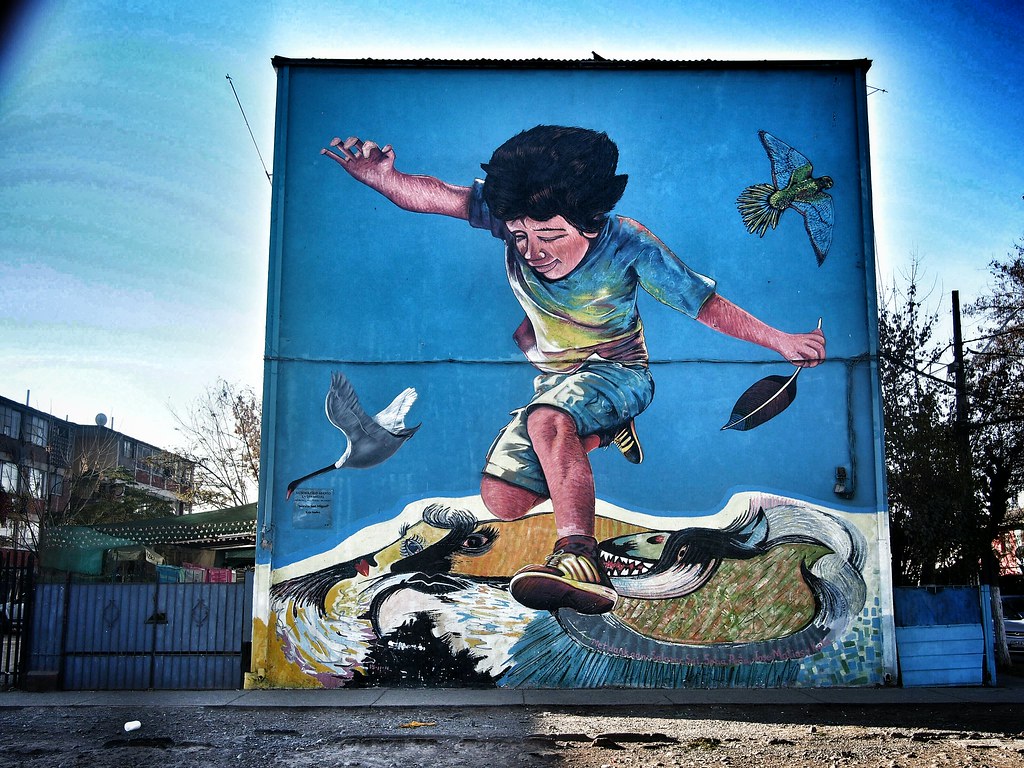 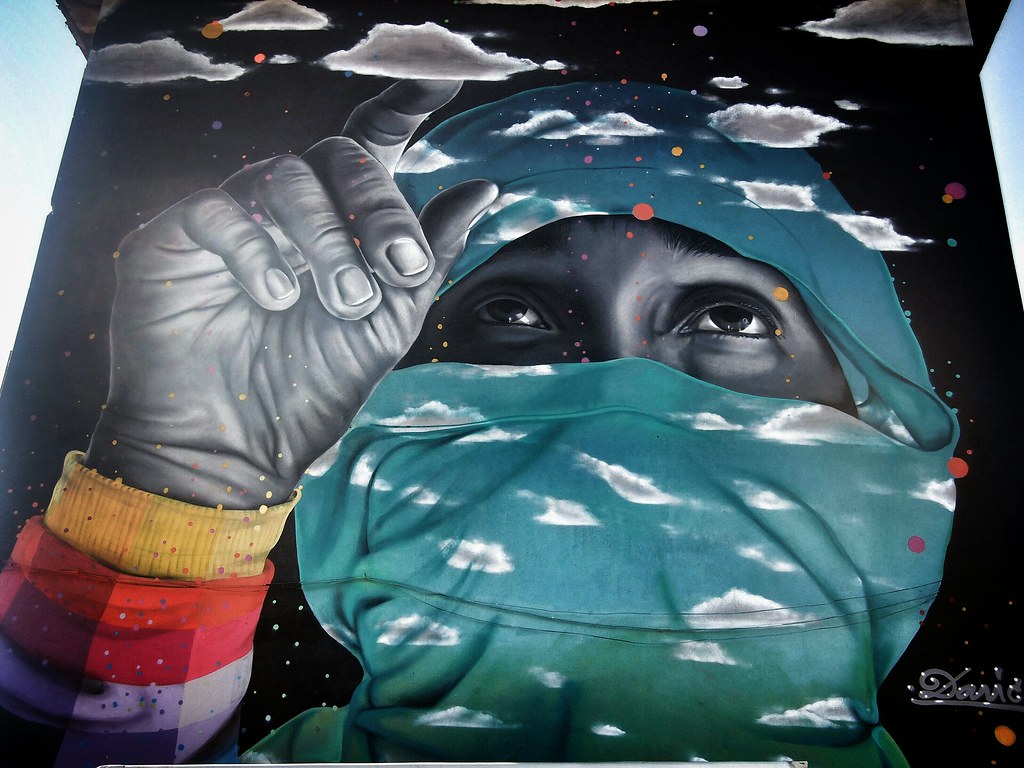 Its only once you visit a country’s capitial city that you can fully begin to understand a country as a whole. Whilst Argentina and Chile may be neighbours their national histories are vastly different.

Years spent under a military dictatorship have obviously stifled freedom of expression and with it a cultural and national identity which only today Chile is beginning to slowly rebuild.

Add in to the mix frequent national disasters thanks to some of the largest recorded earthquakes in the world and somehow you can’t help but admire the stoic nature of Chileans.

Life goes on regardless of what is thrown at them with a rye smile.