Despite the bureaucracy which has delayed my trip, during the course of the year I’ve amassed a huge amount of new kit, not to mention a Surly Ogre custom built by the lovely guys at Keep Pedalling.

Neither the bike or kit has been tested nearly enough and so I came up with a number of ‘shakedown’ rides to test both rider and gear.

The first of which was to ride the northern section of the Pennine Bridleway from Kirkby Stephen back to the Mary Townley Loop just outside Hebden Bridge.

A hungover afternoon spent faffing with gear and the bike it soon became apparent that there was no way I’d make the last train to Kirkby Stephen that day and resolved to go the following day. After all I can now I’m a man of leisure!

The next day was one of the hottest of the year, I’d broken a sweat merely riding down to the train station. Whilst the train journey up to Kirkby Stephen was on the sweltering side, the views up through the Dales were magnificent and were worth the price of the train fair alone.

Out of Kirkby Stephen train station I joined the link path to the Pennine Bridleway start and began to get a feel for the loaded bike packing set up stopping occasionally to tweak and adjust.

Once in to Mallerstang passing Pendragon Castle the ascent of the Old Highway begins, recharging my bottles after leaving the road the Pennine Bridleway monument is quickly gained. 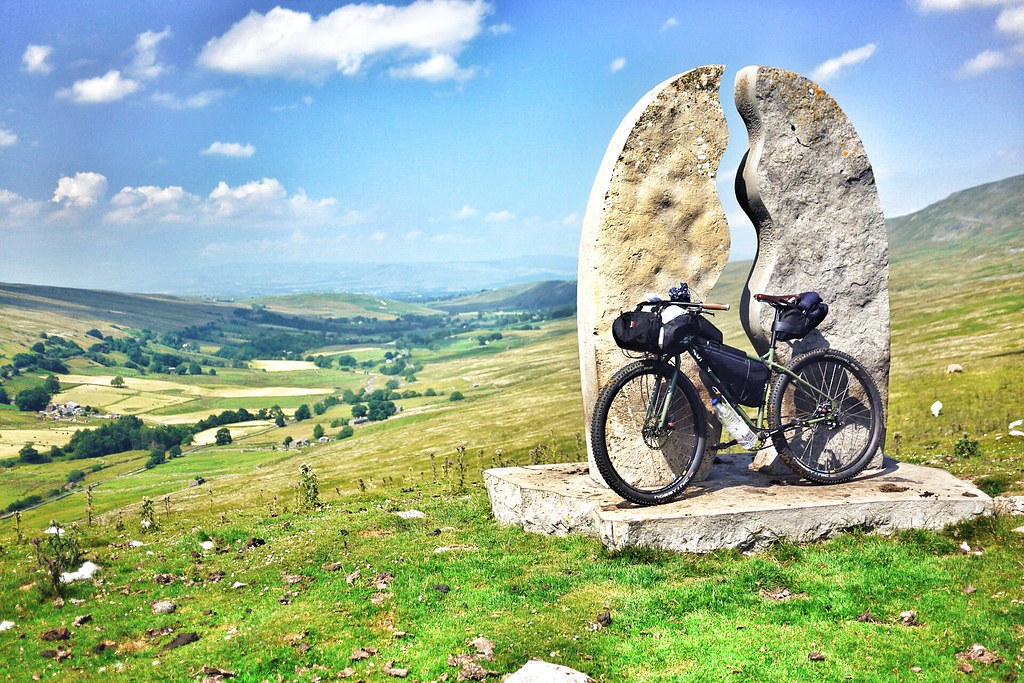 Views back down the valley are stunning along with the added spectacle of RAF fighters low level training.

I took a few minutes to enjoy the breeze high up and soak up the views. For the past week I’d been feeling washed out and with the combination of the heat and load on the bike I knew that this ride would be more leisurely than the ride I’d originally planned.

Scenic riding along the top of the highway leads on to the descent towards the Moorcock Inn.

With little in the way of amenties for much of the northern part of the route, I called in to the Moorcock for a quick drink and a refill of water bottles. Noting the time I also grabbed a sandwich given it was now late afternoon.

Progress up the Coal Road was surprisingly quick considering the load, even on a unloaded and sprightlier bike the Coal Road can feel a drag at times with its many false summits crushing many souls toward the end of the Etape Du Dales.

Over Great Knoutberry Hill I encounter my first person on the trail, and amazing views open up over on Dent Fell with views down in to Dentdale and Widdale.

The descents from Newby Head and Cam High Road are fast and swoopy, a joy to ride on the Ogre’s rigid setup leaving me with a smile ear to ear.

By now the evening light begins to cast shadows and bathing the hills in warm colours. 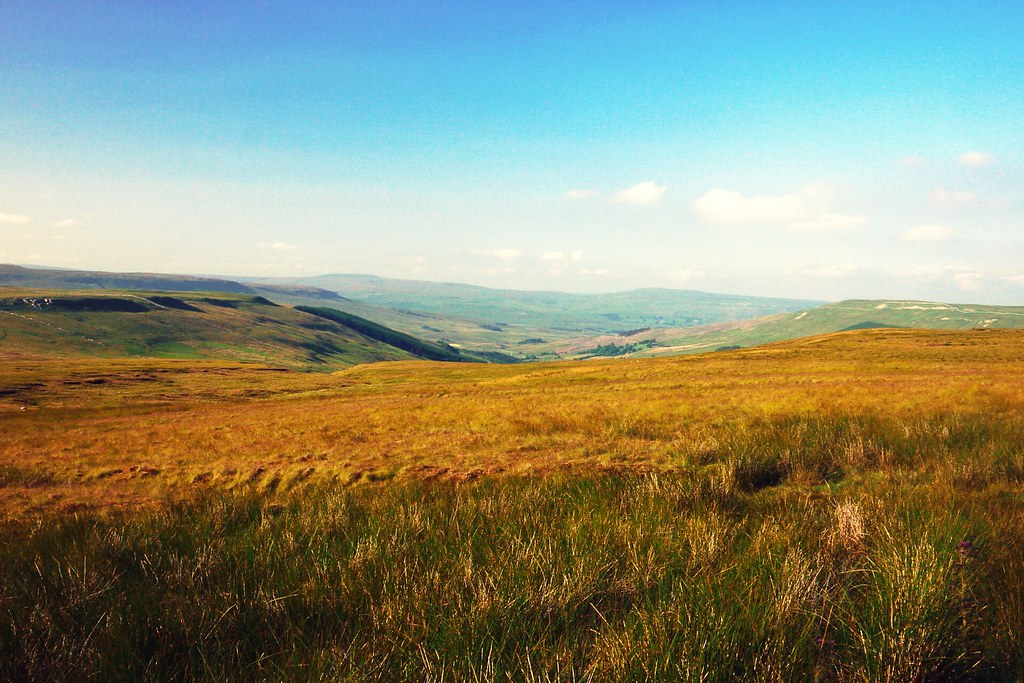 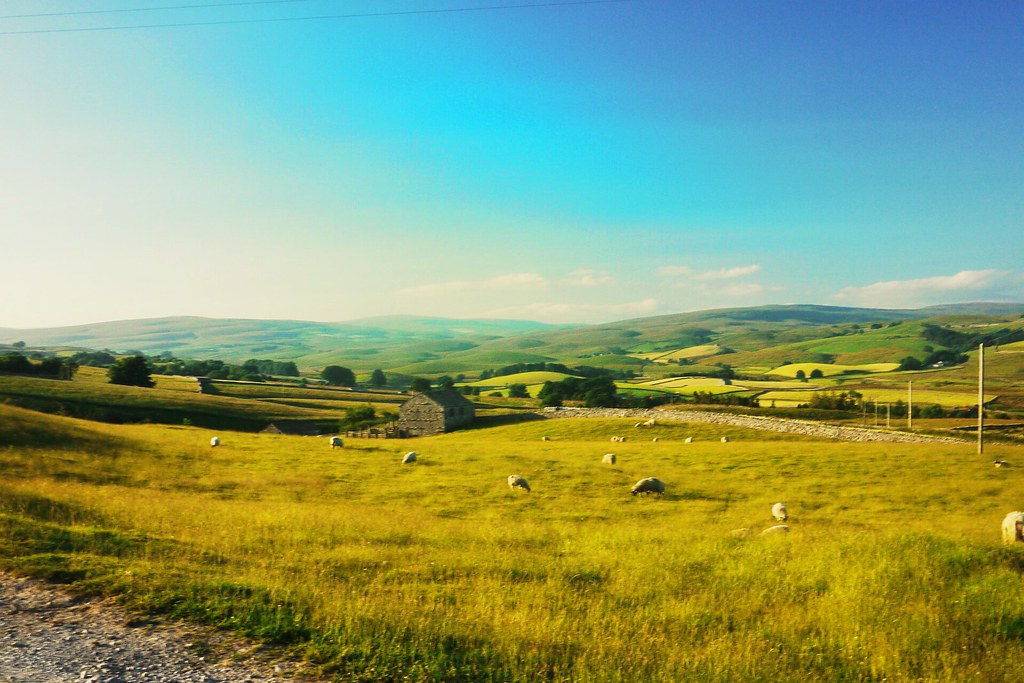 Progress is slower than I’d hoped, feeling a little frazzled and with dwindling water I push on to Austwick for a pint and consider my options.

Feeling no better my plan to ride back to Hebden Bridge doesn’t look as viable as I first thought. I decide to bivvy and ride the remaining miles to Settle in the morning and catch the train home. 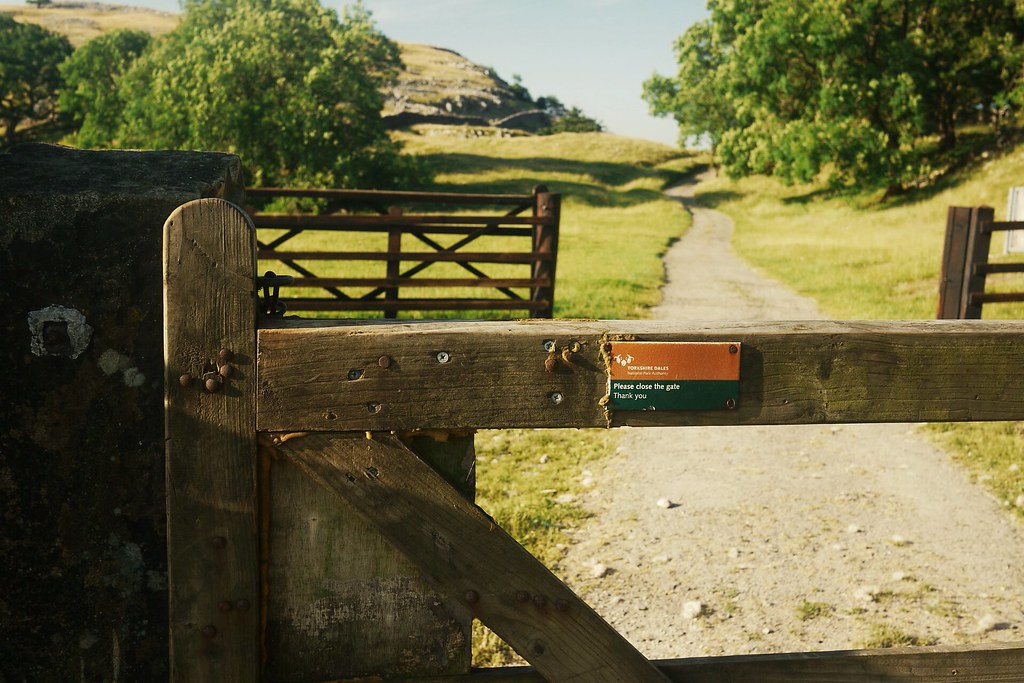 I’m disappointed to cut the ride short, but with 45 off road miles ridden its proved a valuable test of bike, rider and new kit. Affording me the trail to myself and one of the best days riding I’ve had in a long time.

In later summer 2015, I rode the Pennine Bridleway southern section, from the peak district to Hebden Bridge.

Leave a Reply to Chris