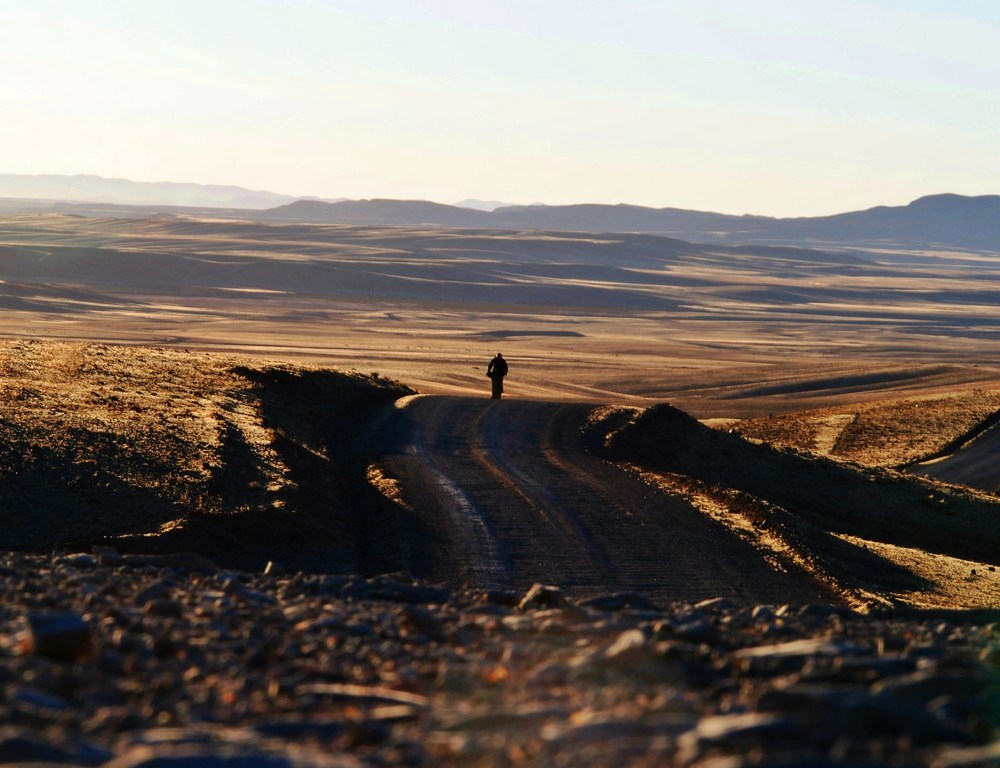 Over a month ago our adventures took us deep in to the Bolivian Antiplano, a land of fluffy Llamas, dramatic landscapes and non existent internet. Here is the first of my attempts to bring you up to date as I currently head north toward the Peruvian border and in to the Corderilla Real.

The tally of fat bikes increases to two as Andi a bearded, fat bike rider from Germany joins Cass and I for six weeks riding north.

No sooner do we arrive in Uyuni after the Lagunas Route, we turn on heels and head back south to the remote corner of Bolivia’s Sud Lipez region.

Our destination once again the Eduardo Avaroa National Park, this time with the mighty volcano Uturuncu in our sights. Stood at 6071 metres, it has arguably one of the highest roads in the world at 5777 metres.

Keen to burst through the 6000m ceiling we lurch out of Uyuni. Andi and I leave by late afternoon whilst Cass stays to catch up on jobs. As the sun sets, we arrive in the small town of Sulche in the dark. 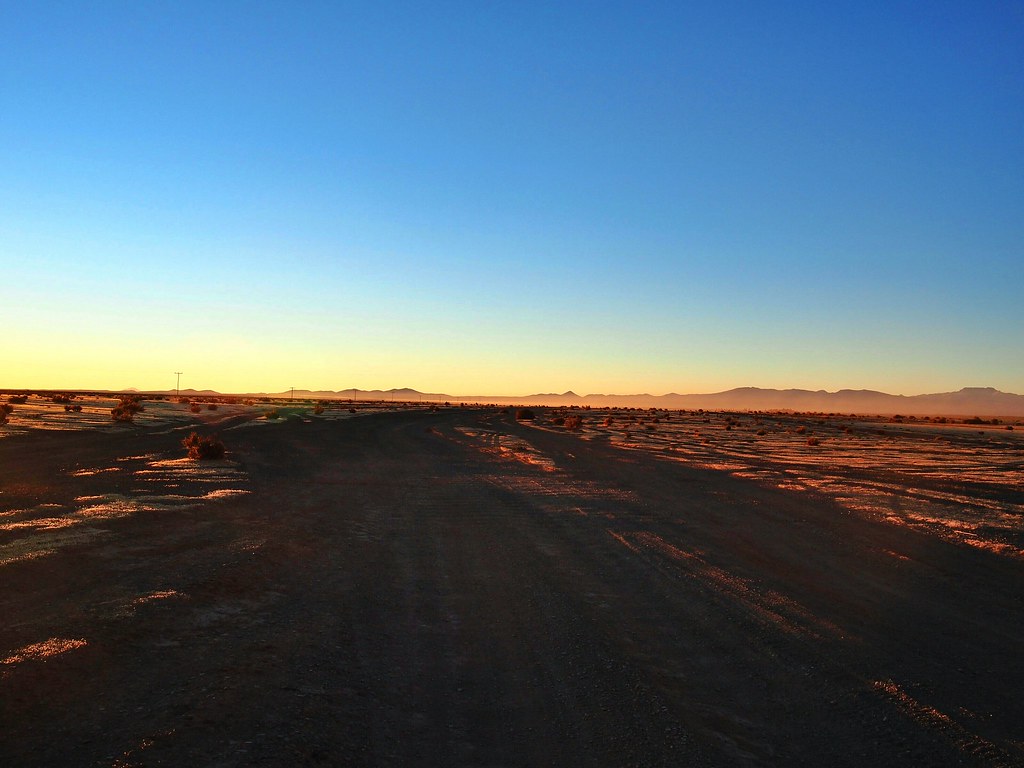 The following day the fat bike quotient once again reaches two as Cass catches us up. We ride toward the bustling mining town of San Vicente which lays claim as the final resting place of Butch Cassidy and Sundance Kid following a gun battle in the early 1900s. 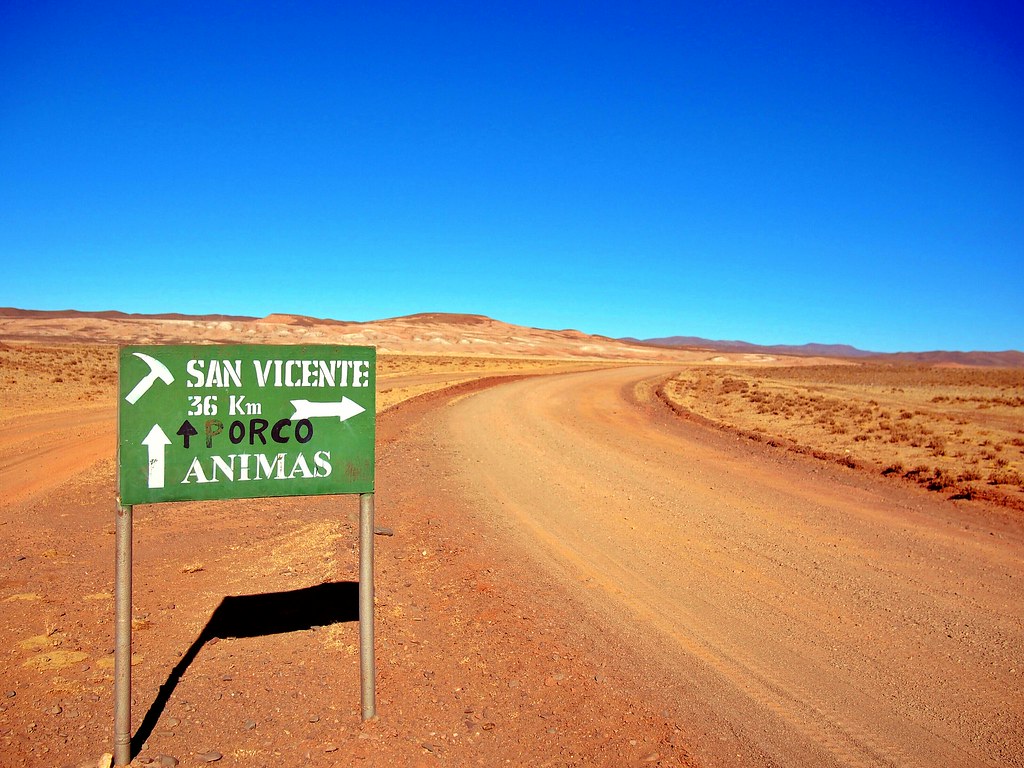 In stark contrast to the biting cold, and stark and barren landscapes encountered on the Lagunas Route we ride along savouring balmy afternoon temperatures, amid rolling hills and vast flocks of Llama whom look on inquisitively. 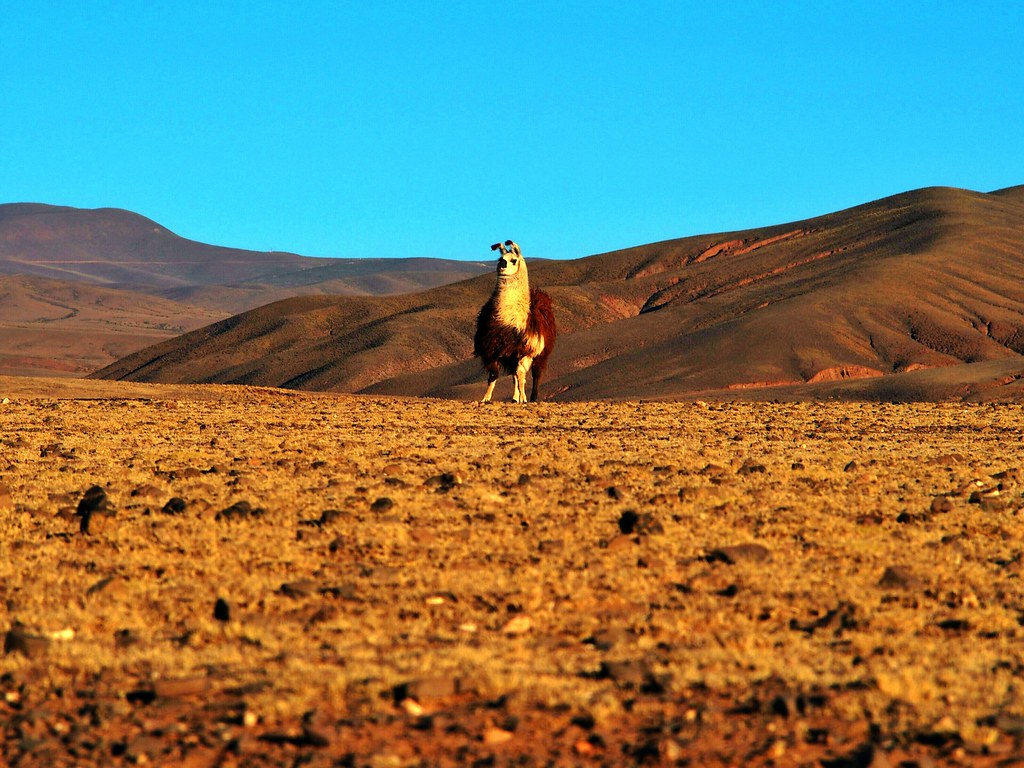 Slowly we begin to work our way in to the hills. 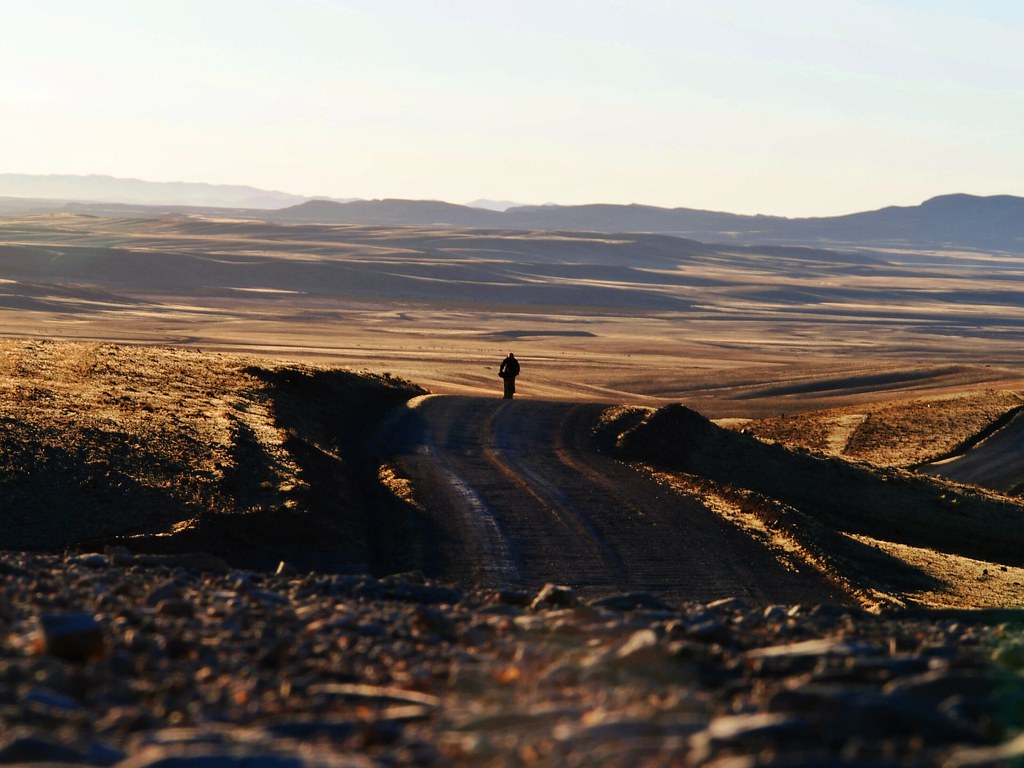 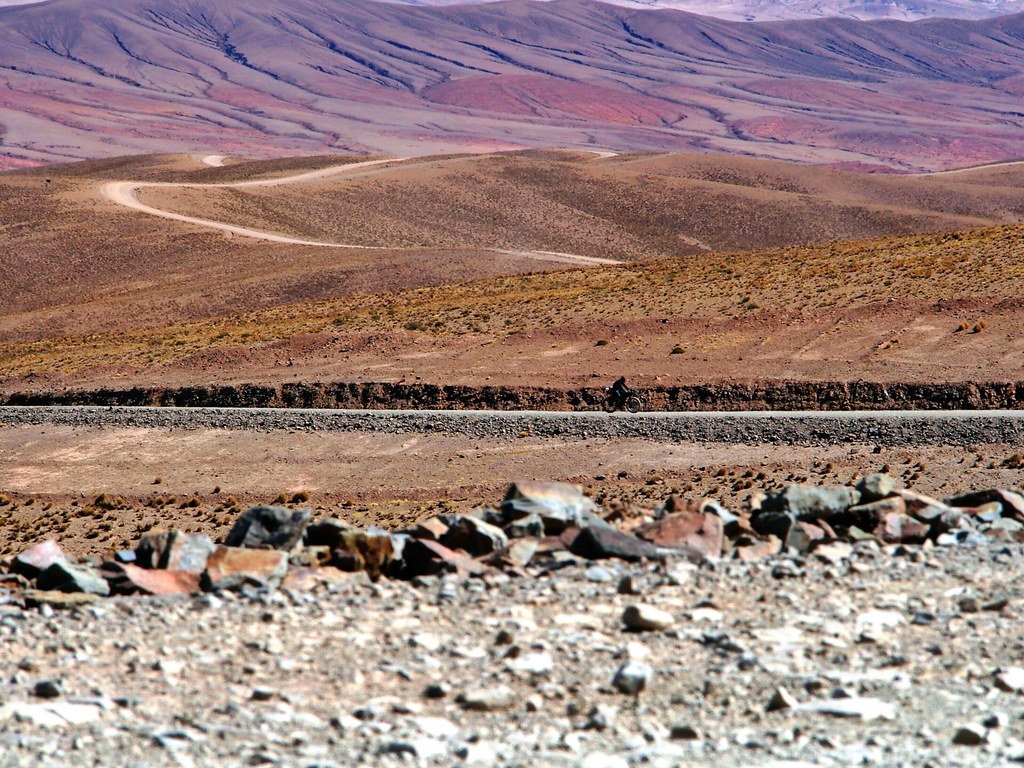 The climbing keeps on going. 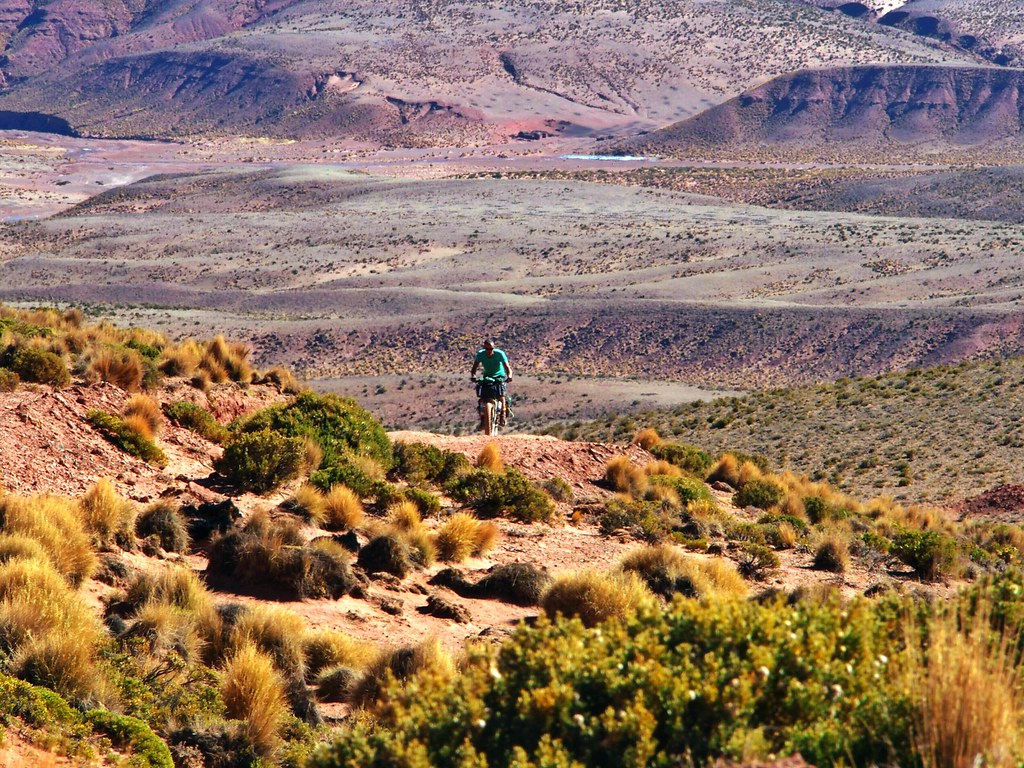 Before rewarding us with a birds eye view of deep river valleys, and the valley floor. 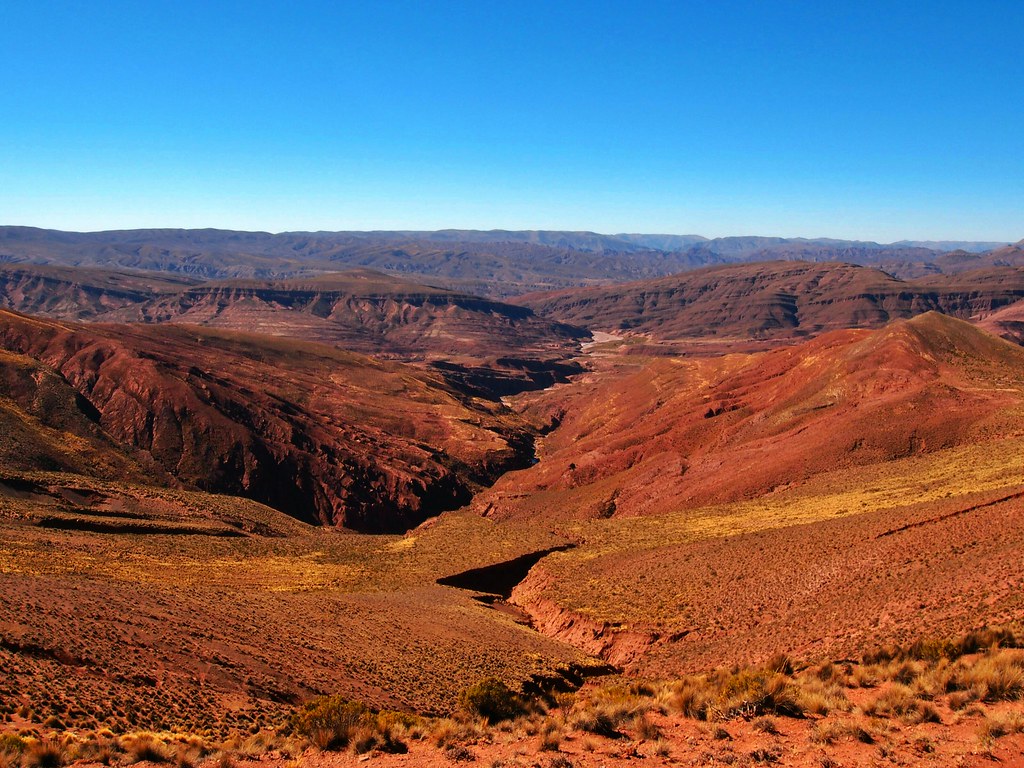 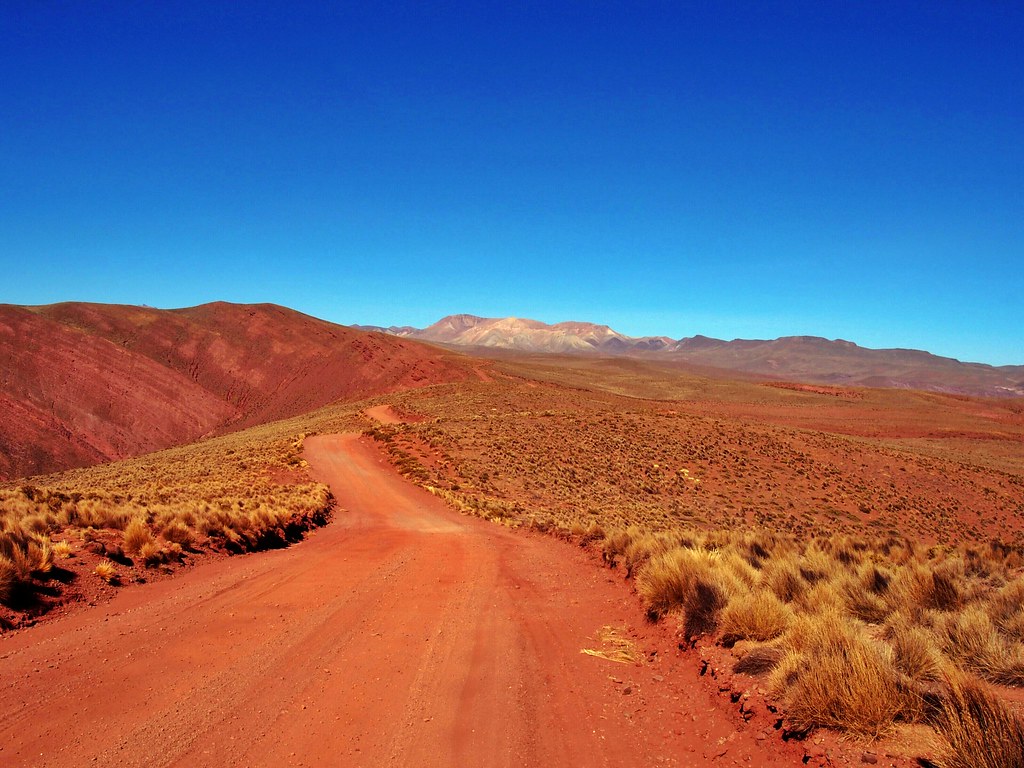 Occasional signs tell us we are headed in the right direction. 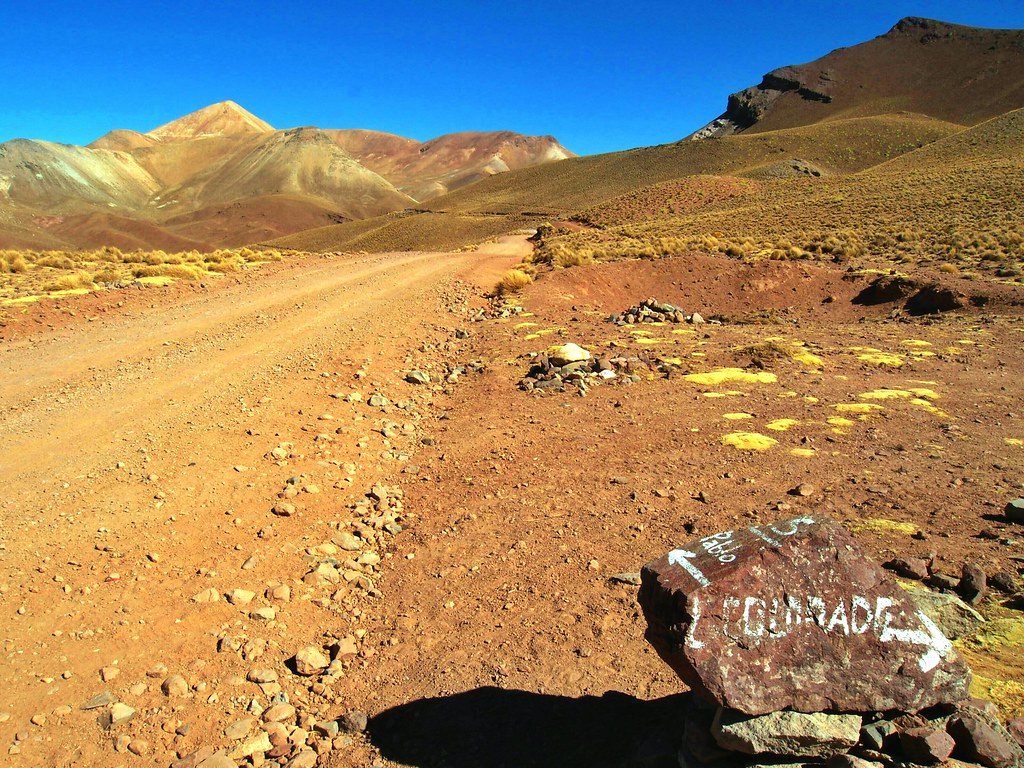 Rounding one last corner, our work is done and we begin the descent to the provincial capital of Bolivia’s Sud Lipz region; San Pablo De Lipez. 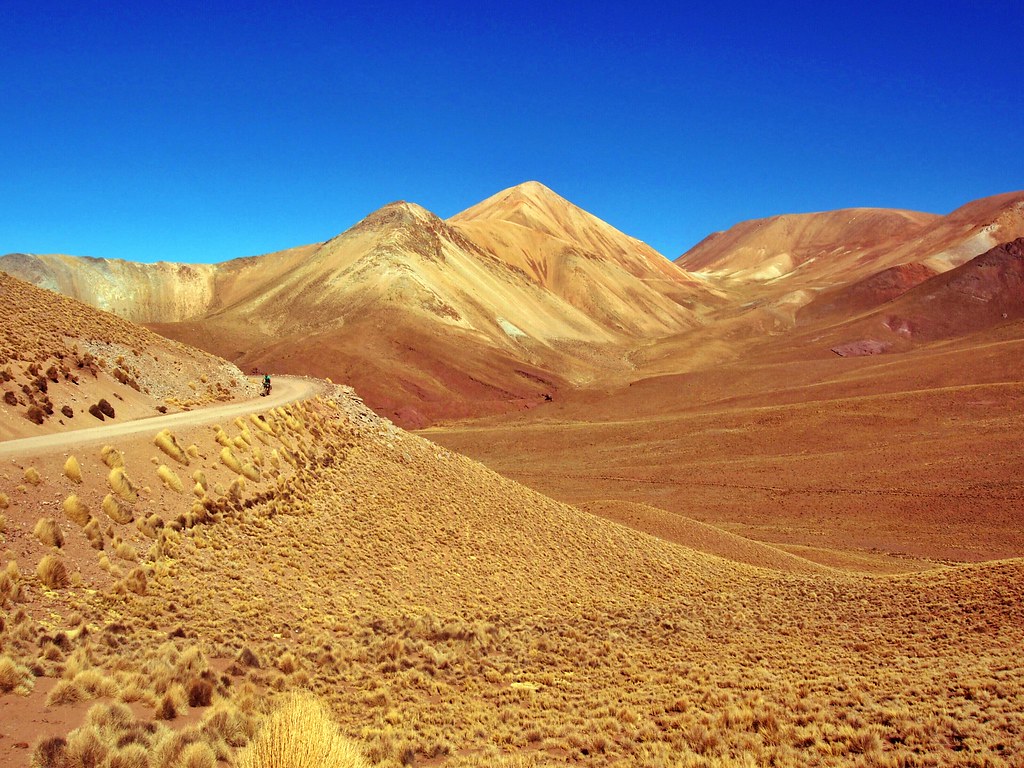 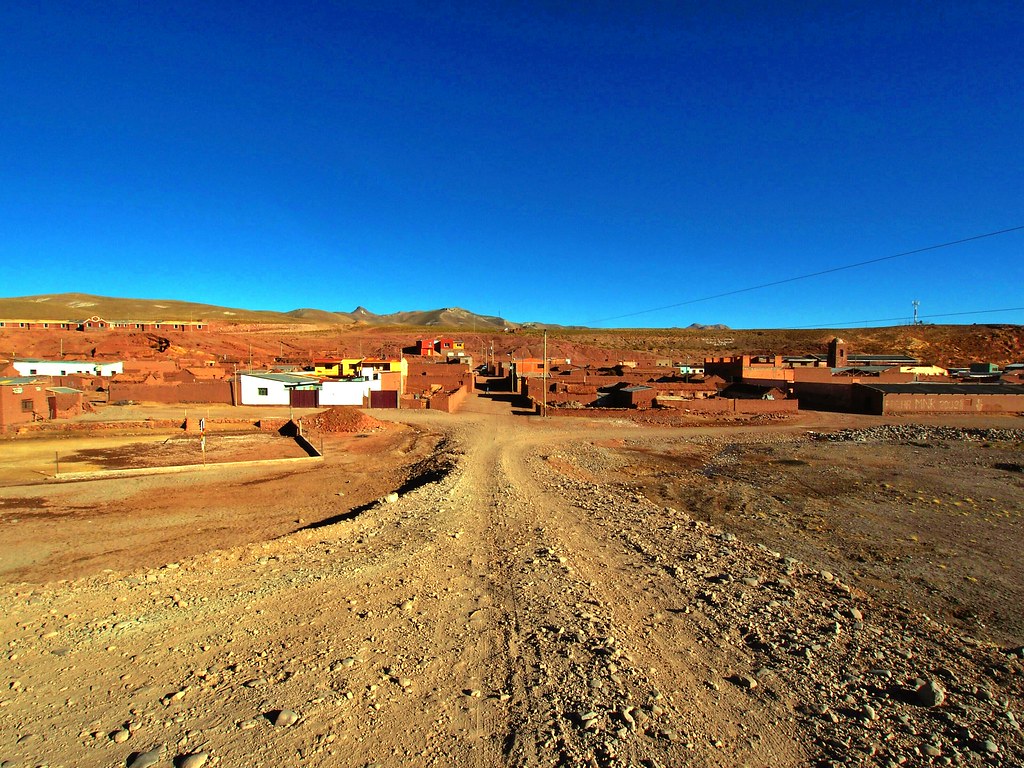 Â¡Viva Bolivia! Leaving town on Bolivian Independence day we are treated to a parade only the tone deaf could enjoy, as festivities continue in the town’s plaza we watch as the Bolivian flag is raised and the national anthem played.

Interest piqued we settle down to watch the celebrations. Sampling some street food in the process. First a refresco. Served from a dubious plastic container. Floaty bits come as standard, Andi doesn’t look sure. 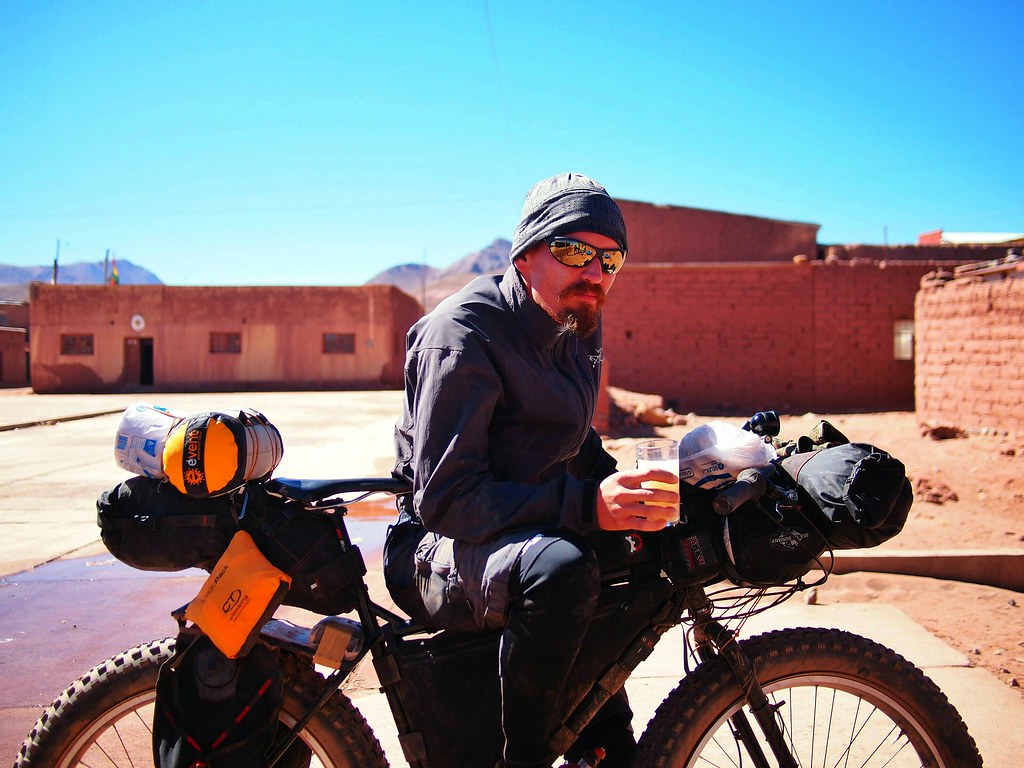 Next up. Grilled Llama, Potatoes and Rice. Weighing in at less than Â£2, its a staple dish in these parts and a meat which some of us become particularly fond of. Served out of a wheelbarrow its nothing if not rustic. 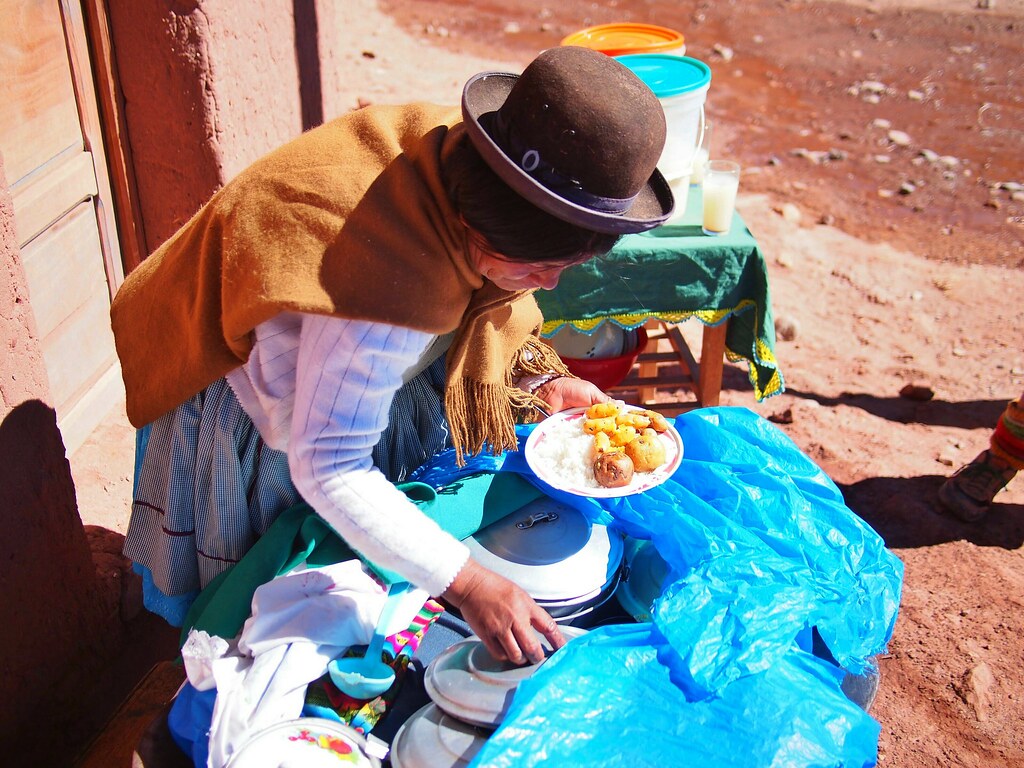 Despite rumours of Bolivians being dour and surly, we receive nothing but warmth and inquisitiveness. The first of many broad, gap toothed smiles we receive on our travels. 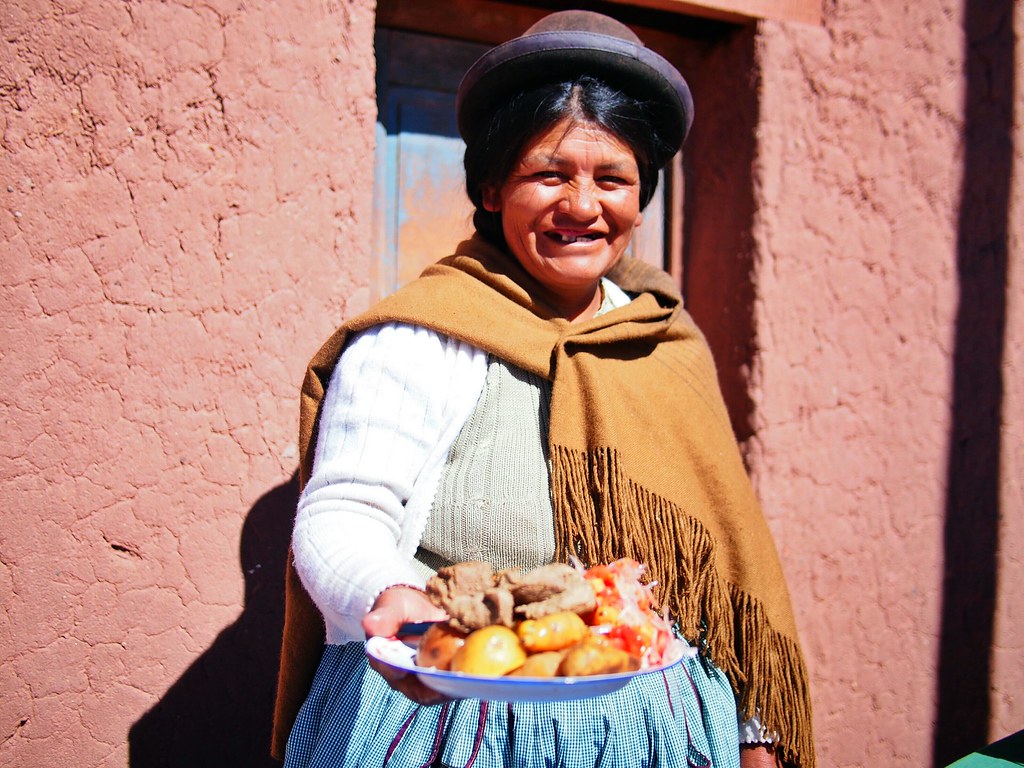 With six passes to cross between 4300m and 4950m there is plenty of climbing to be had. Flying in from Germany and still acclimatising ‘The Day of the Triple Pass’ proves to be a monster, and a rite of passage for an unaccimlitised Andi.

The roads wriggles off in to the distance. 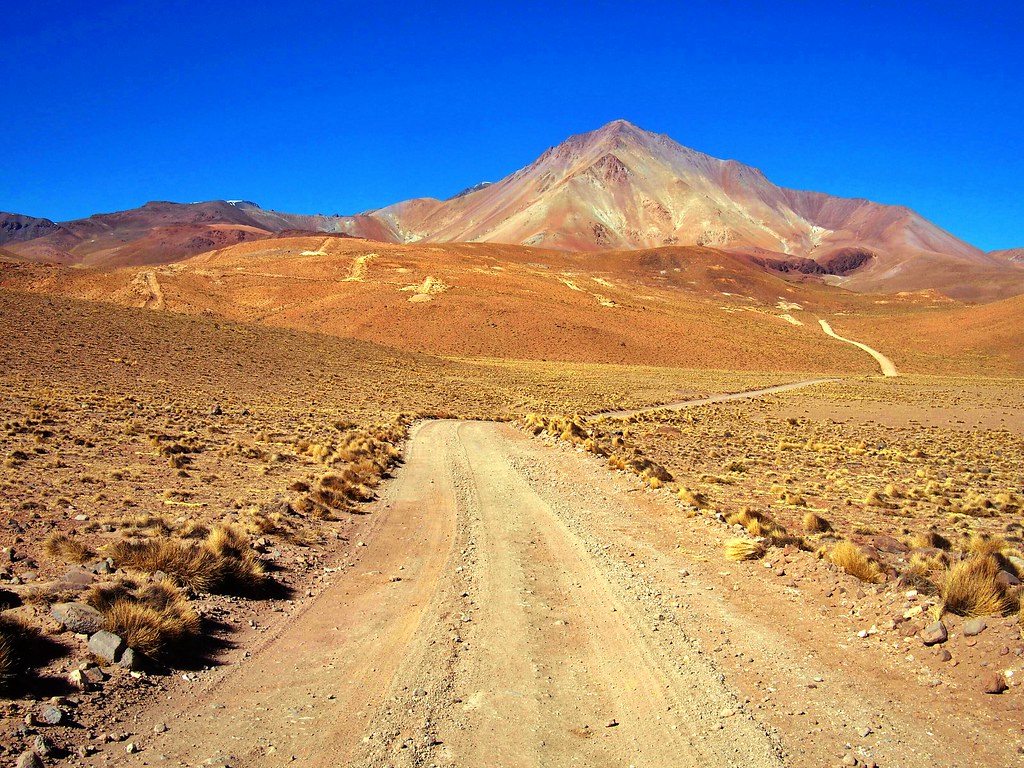 Through the abandoned village of San Antionio Viajo. 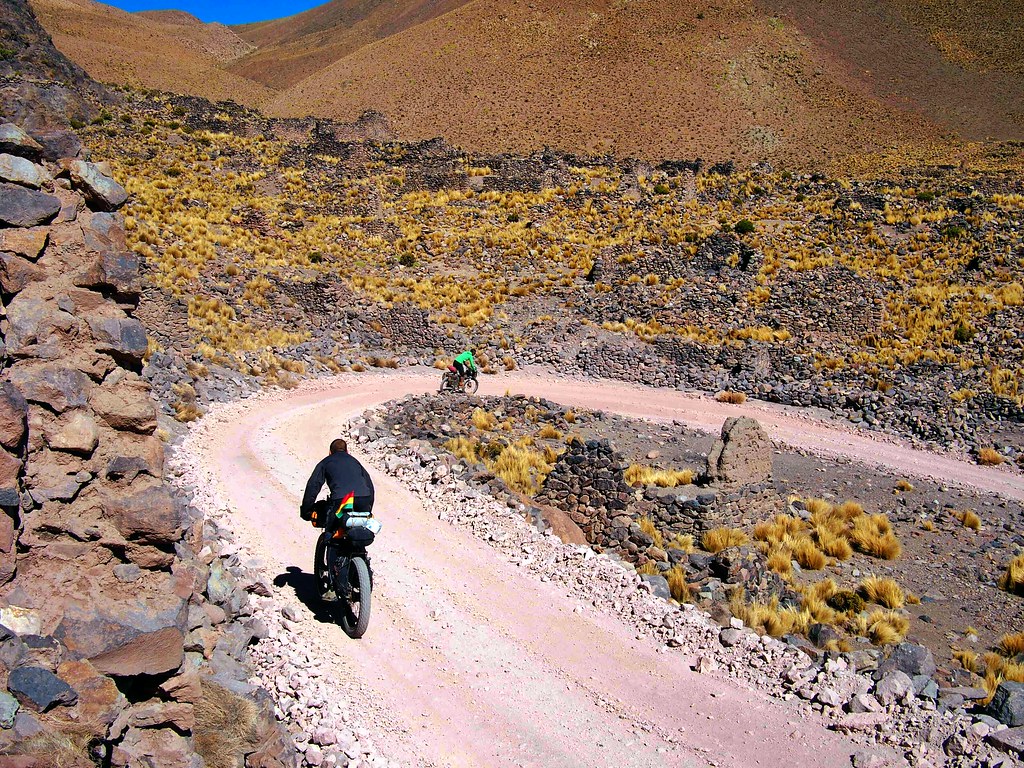 The final pass of the day proves to be a brute. Steep, loose and sandy. It provides ample moments to breath deeply hunched over the bars. A satisfying look back over the shoulder yields views back to the range we crossed earlier in the day. 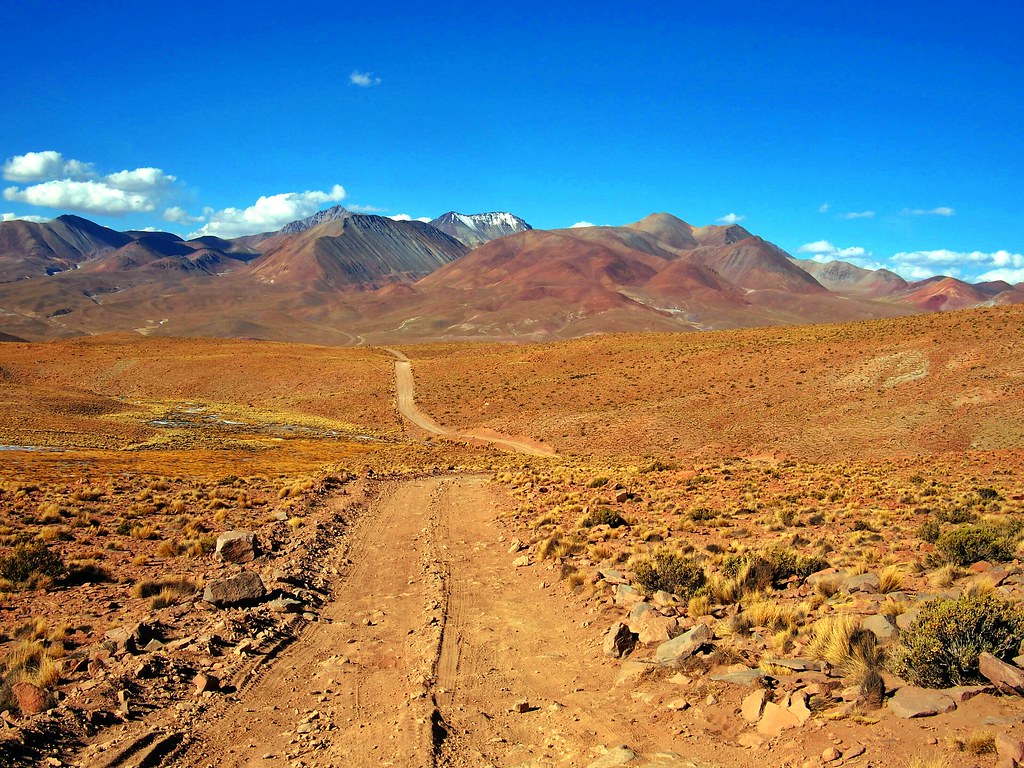 Before cresting the pass. 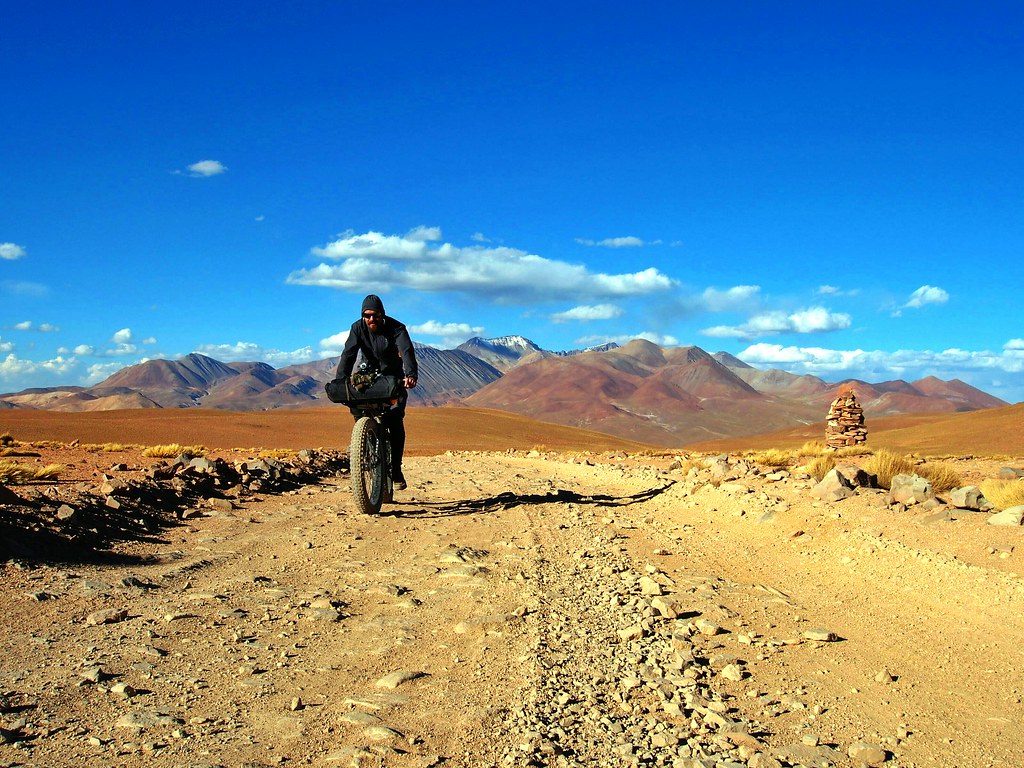 And a sweet descent. 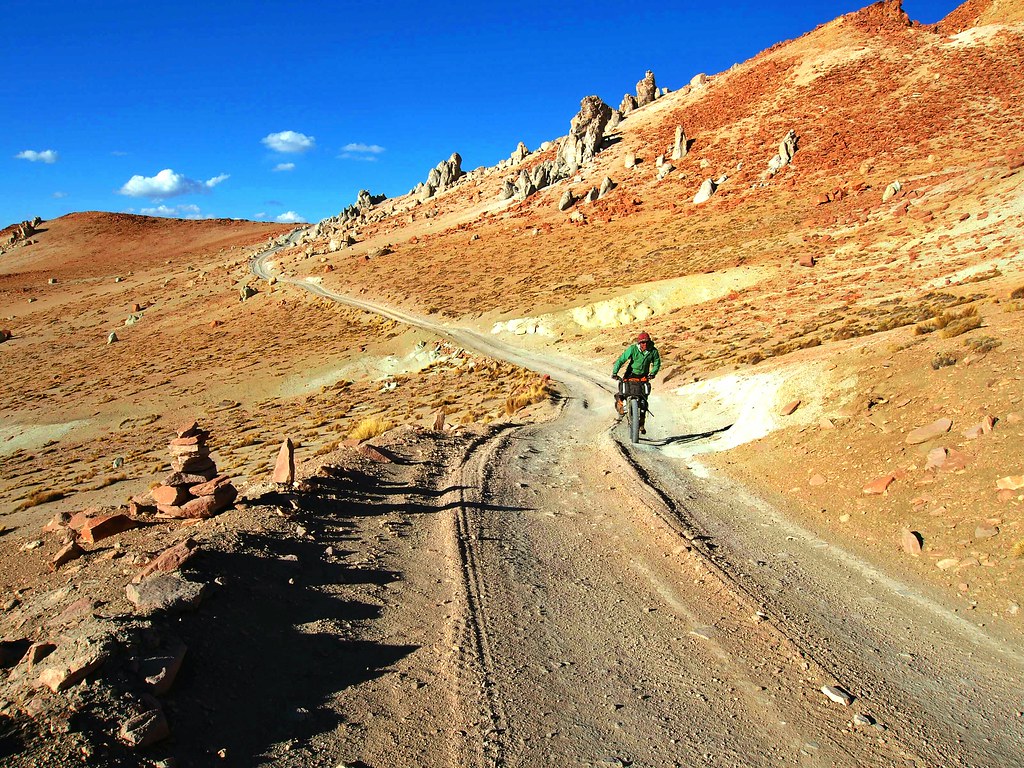 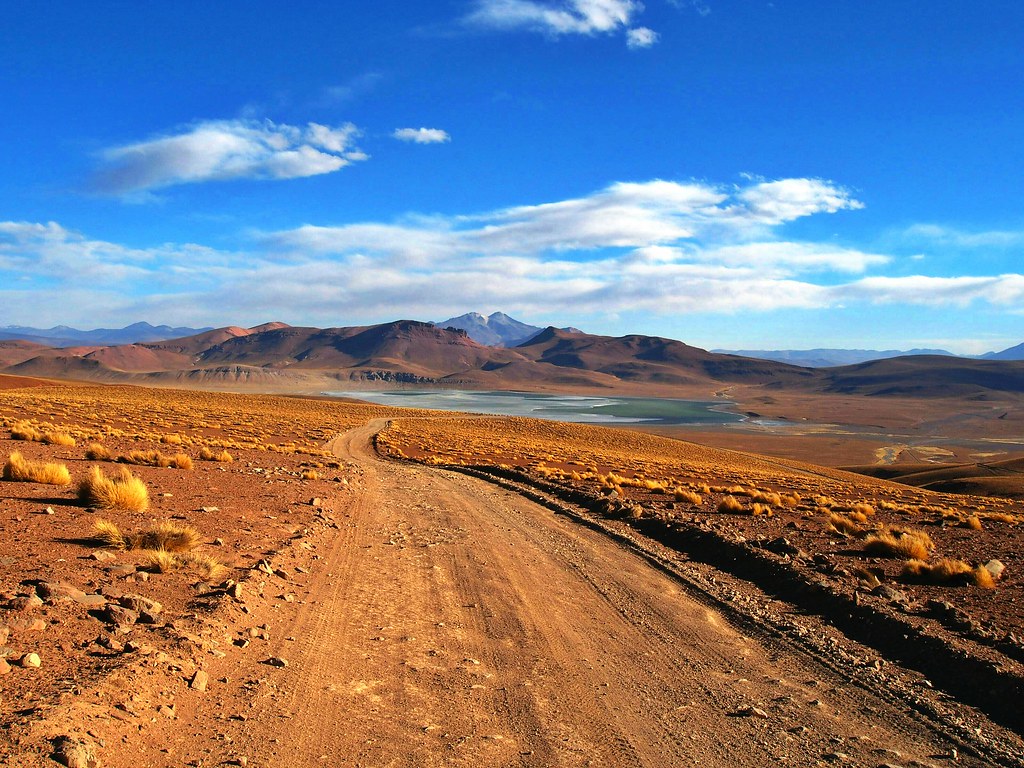 We treat Andi to his first dose of bikeshacking in a disused guesthouse. 5 star accomodation. 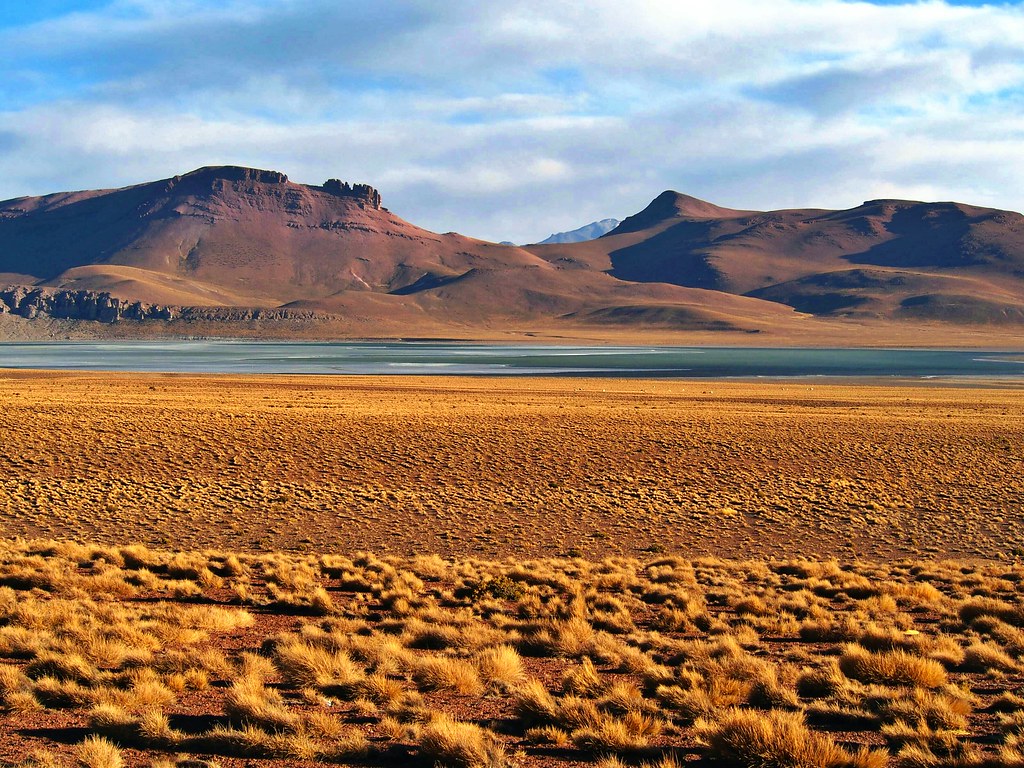 The appearance of clouds in the night sky alerts us to a change in the weather, arriving in Quetana Chico the following day the wind blows cold and hard. Thoughts turn to the main event; Uturuncu.

Despite our early morning alarm call, we wake to fresh snow in the town and coating all the surrounding hills. Unsure what the weather holds, we decide to postpone our ride until the following day. As the evening sky clears our odds look favourable, the the following morning.

Away at first light, we begin the long climb. Slowly gaining distance from the valley floor, each pedal stroke becoming all the more harder as then altitude begins to make itself known. For Andi it proves too much and he turns round early, leaving Cass and I to continue ever upward. 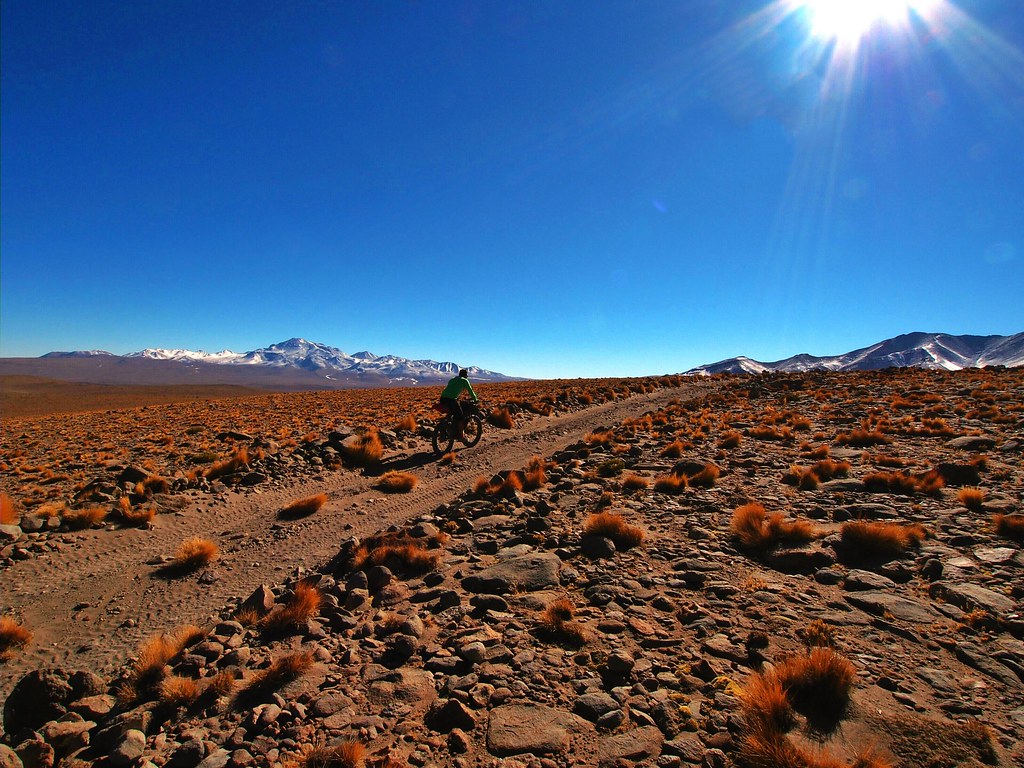 Reaching 5000m we encounter snow from the previous day. 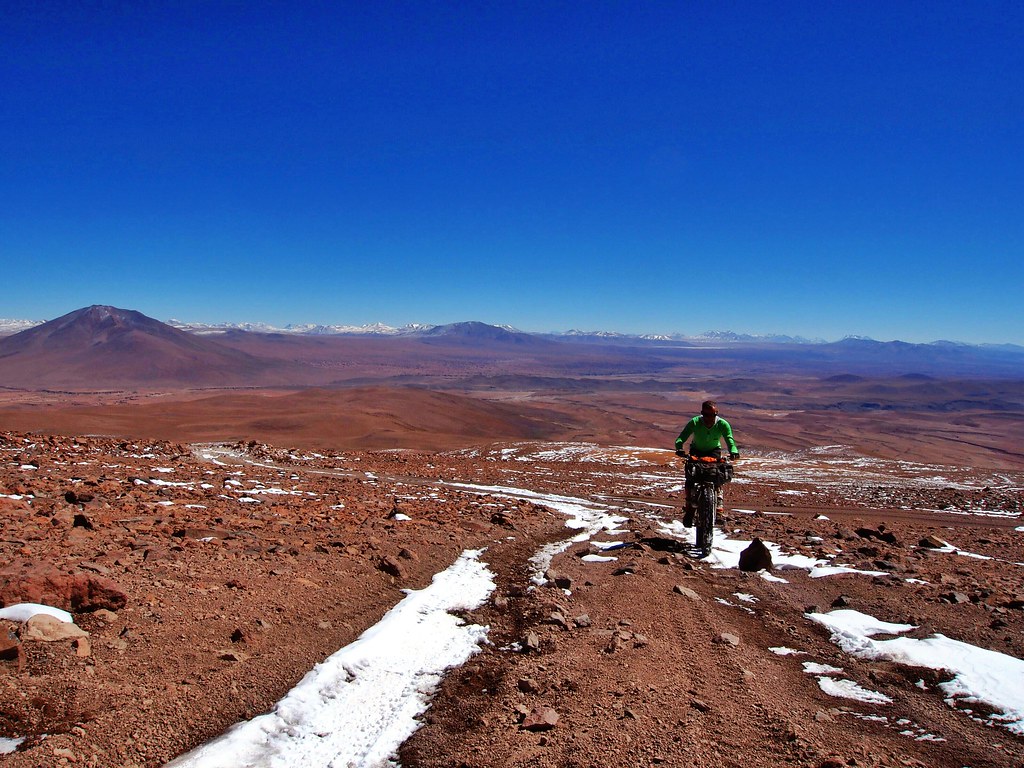 As snow begins to slow progress. Cass and I take it in turns to look on inquisitively watching each others efforts, as the other hunches over the handlebars to suck in what little air we can find. By 5500m we sit and take a break both feeling the effects of the altitude, the final 200 metres seemingly a long way way.

With our second wind, the final push sees us reach the col through clouds of sulphurous gas. 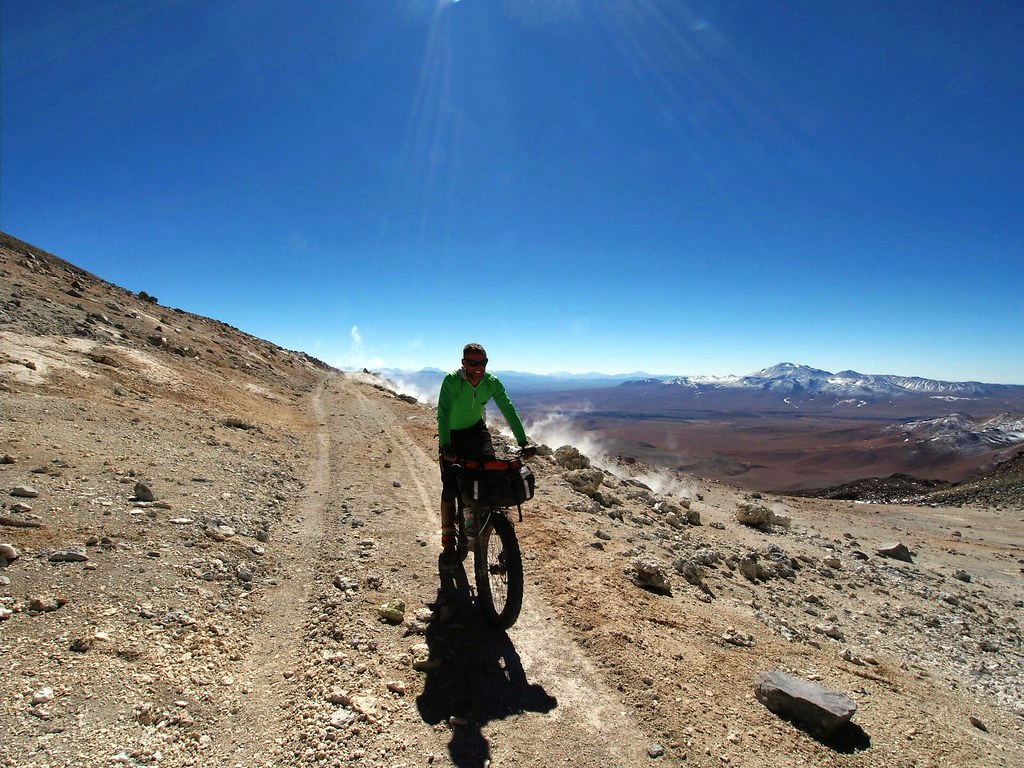 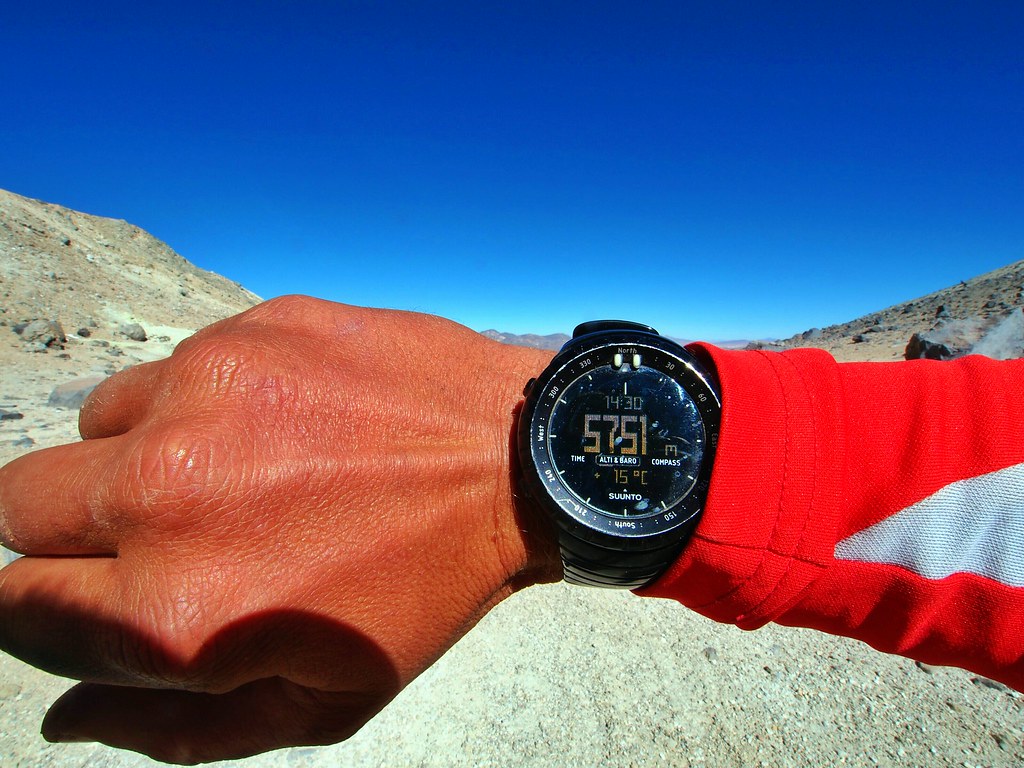 Bolivian’s believe this is one of several sacred volcanoes. Paying our respects to Papa Uturuncu the spirit of the volcano, we leave him a offering in the way of a dash of Coca Cola and biscuits and ask for a safe descent back down. Evidently Papa Uturuncu liked our offering and we are rewarded, with a rough, rocky and twisty descent which wouldn’t be out of place at a trail centre.

Smiling broadly we reach Quetana Chico. Job done, its time to head back to Uyuni and make our way north. 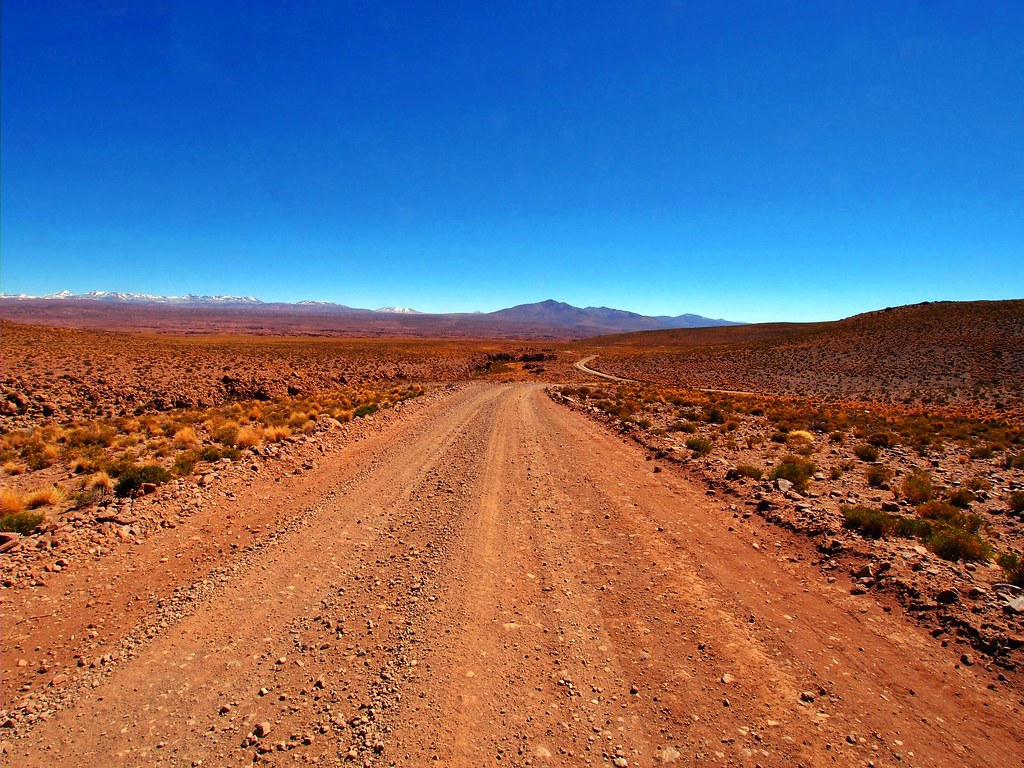 Just one final icy river to ford, as we make our way to Kulpina K and a short bus ride to Uyuni. 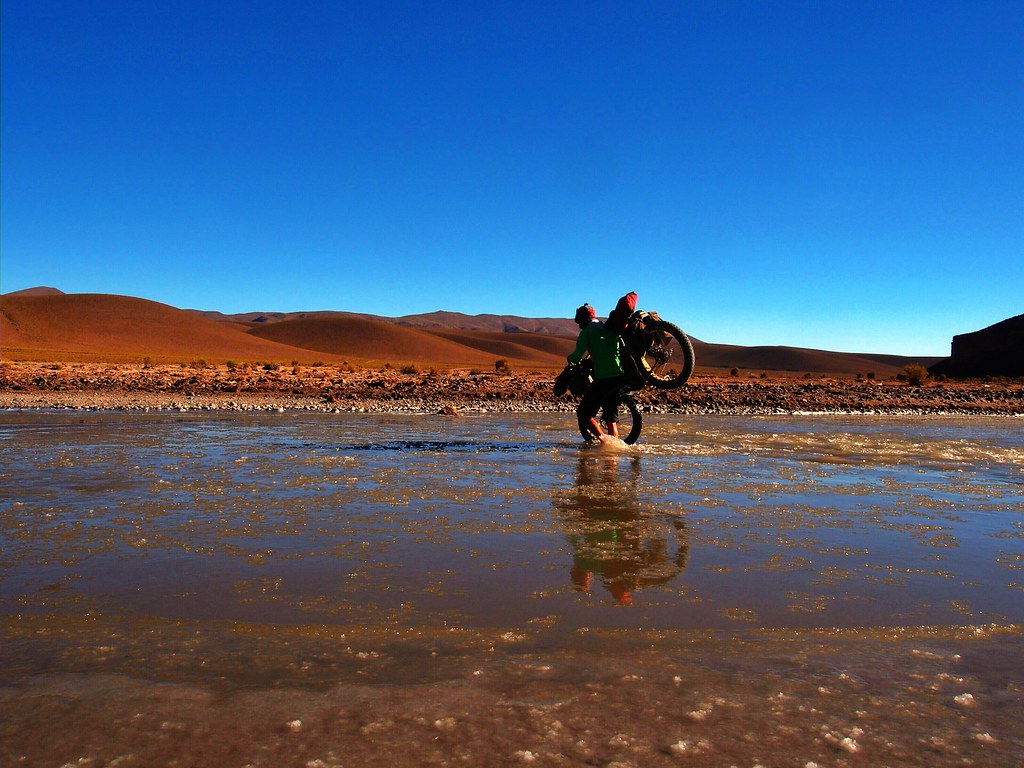